We looked inside some of the tweets by @tammyischatty and found useful information for you. 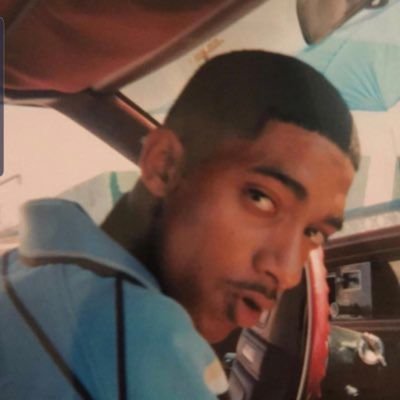 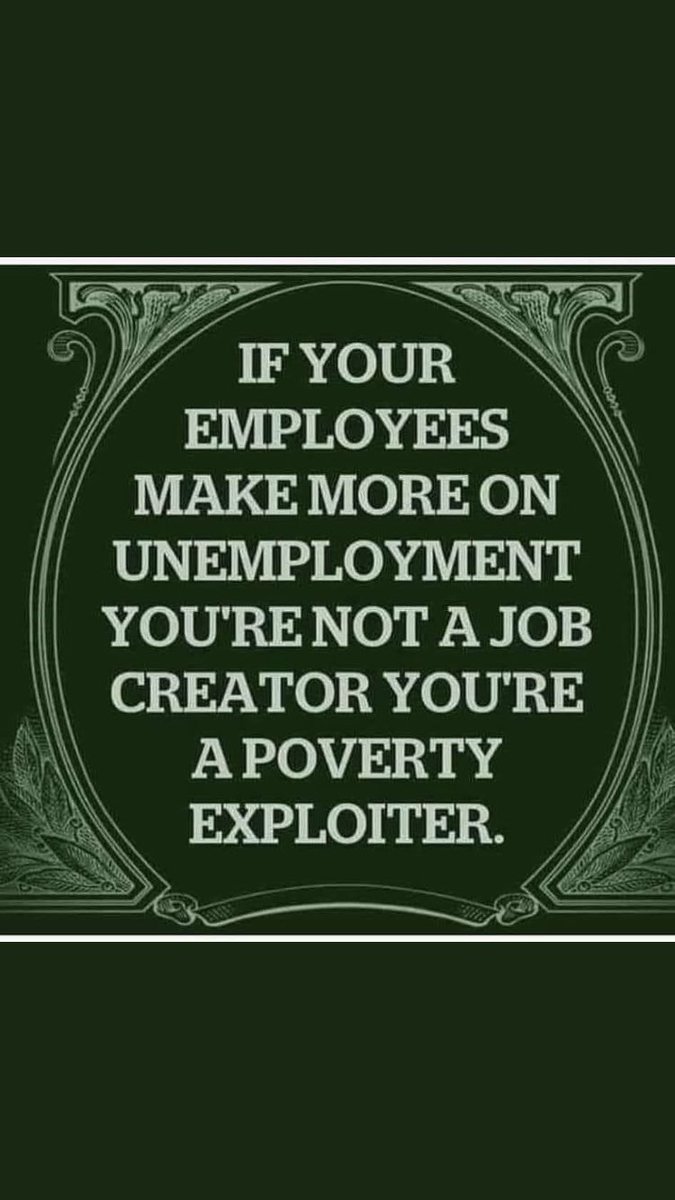 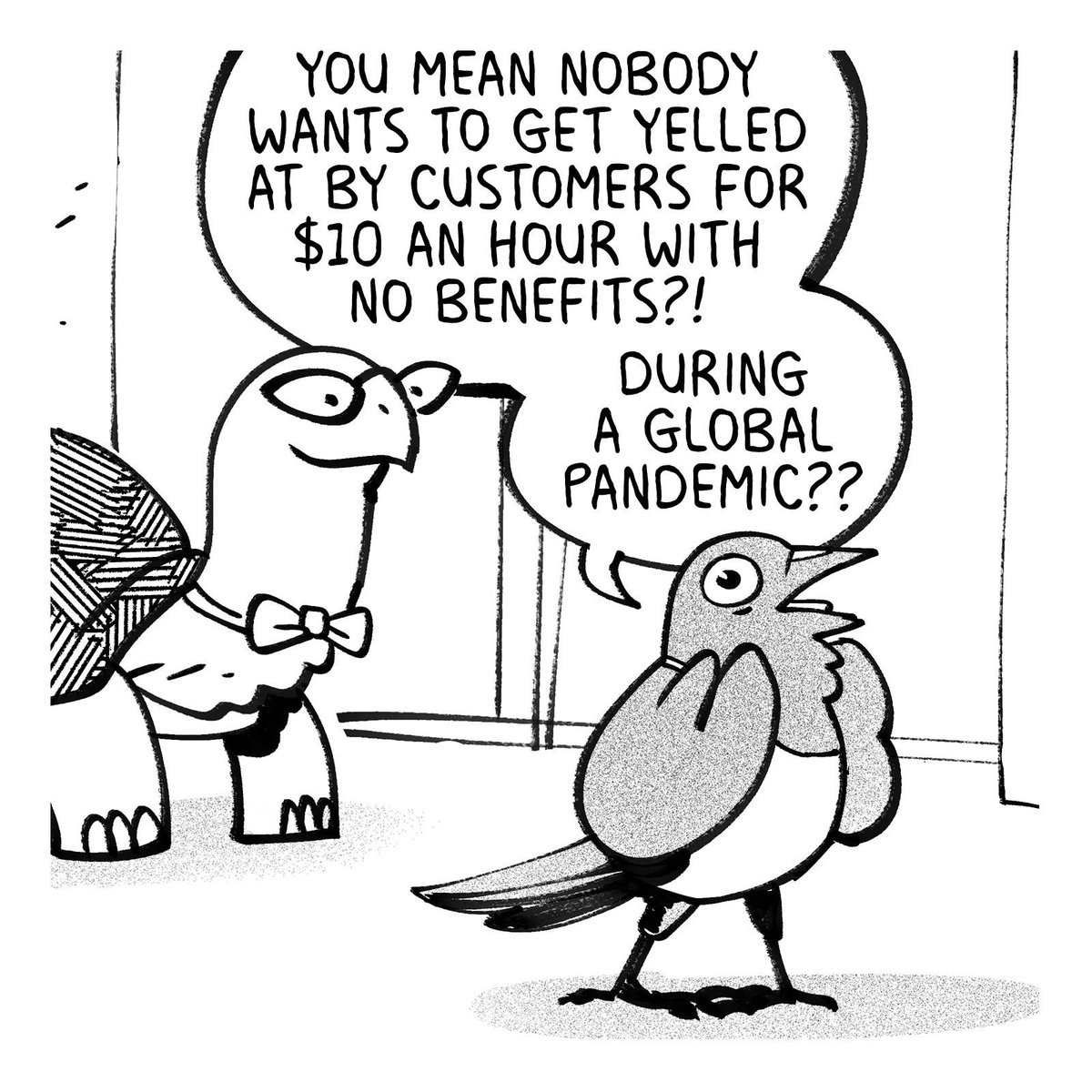 Tammy
@tammyischatty
a day ago 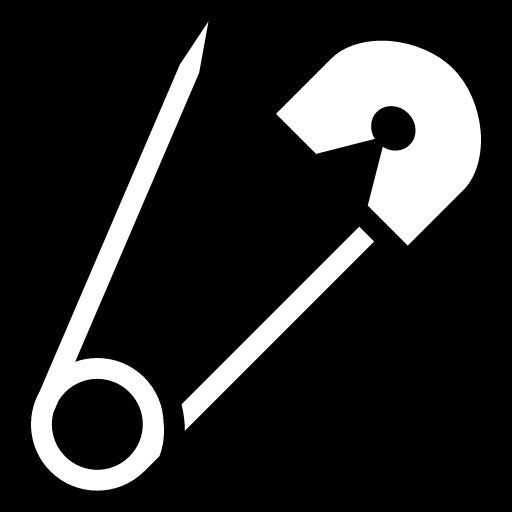 There Have Been, On Average, 10 Mass Shootings In The U.S. Each Week This Year | Via NPR https://t.co/InOD93onnH

@jayrosen_nyu @AlexandraErin @DavidOAtkins People are not grasping how close we are to a legitimate schism in our government and/or a second civil war in our country. The attempted coup on capital hill was not an aberration or a protest that got out of hand. A real insurrection is actively occurring and people ignore it

This is what most people aren't fully comprehending. What we are seeing from the GOP is a slow-rolling, active and continuing insurrection. January 6th was just one event in an ongoing active attempt to overthrow democracy at every level. https://t.co/NlCmcECL3d

On this Mother’s Day, we are sad to report that @McClatchy hasn't kept its promise. Last year the company announced it would grant paid parental leave to its employees. Now, a new mom in our newsroom has had her baby and she is being denied paid leave.

A national policy granting paid leave would not only help new moms and their families, it would remove this anti-labor bargaining chip. https://t.co/FEaFexF3dI 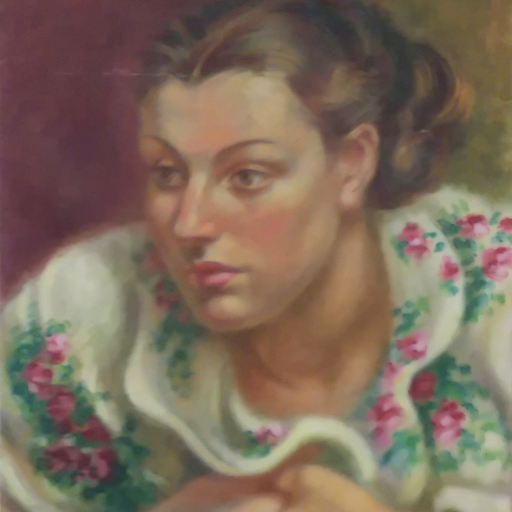 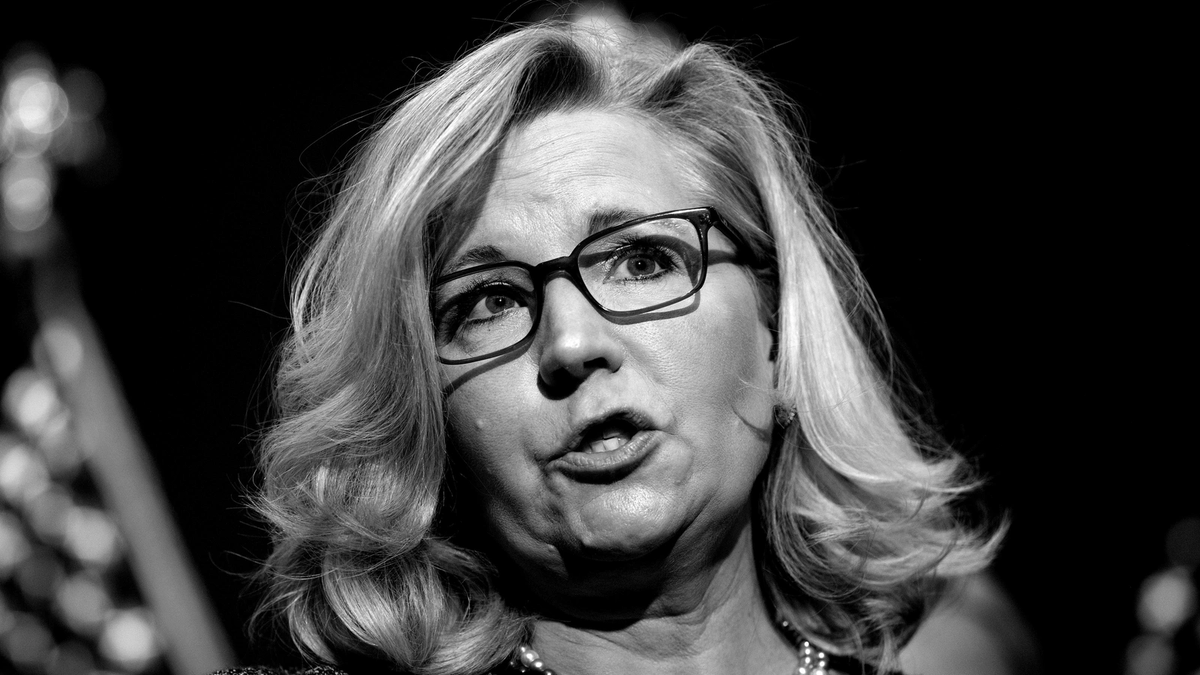 The issue is whether or not the Republican Party will return to faking its “principles” of low taxes and small government and all the rest of it, or will simply admit that it’s the white people’s party... https://t.co/gSbQSNlTlV

Randomly came across where the first gerrymander was drawn https://t.co/C09zFbjRbO 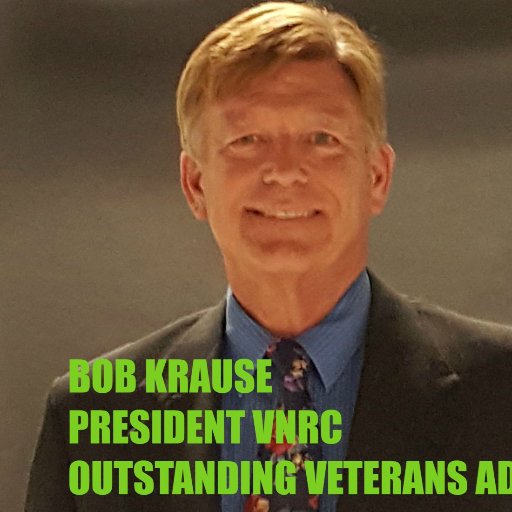 IN 1869 #Iowa was the first state to make desegregation mandatory in public schools. It was accomplished via a judicial ruling based on Iowa's #Constitution. 152 years later, #IA leads the nation in its effort to end diversity plans for public schools. #IaPolitics #IaLegis #IaGov 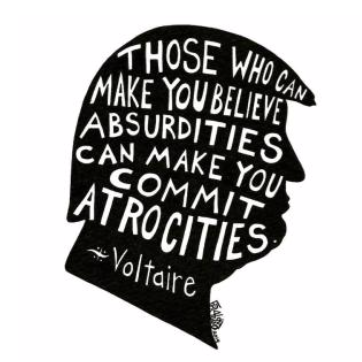 @kurteichenwald In droves, people need to run from politicians who support and spread the Big Lie before more get hurt. https://t.co/8T14a7q2wT

Gov. Ron DeSantis (R-FL) calls the idea of systemic racism "a bunch of horse manure.” “Give me a break … It’s a very harmful ideology, and I would say really a race-based version of a Marxist-type ideology.” https://t.co/xcTuLmZtoE 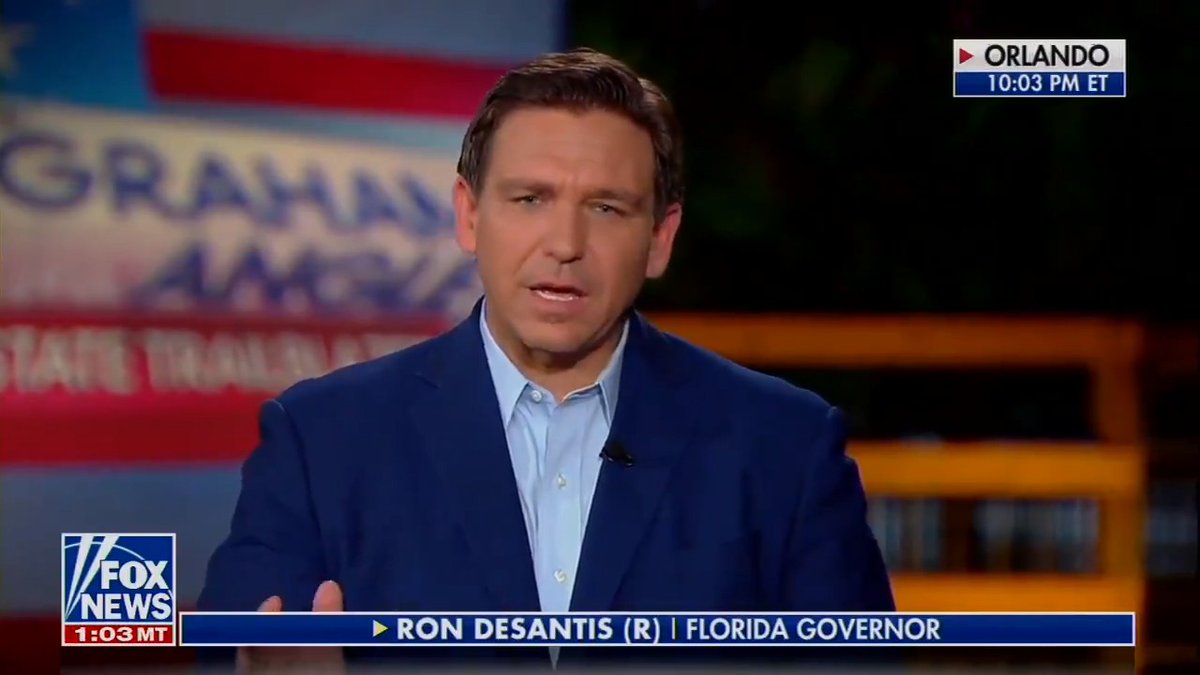 The U.S. repealed a law in 1965 that sought to prevent people with names like "De Santis" from immigrating. That was the same year black people in the South won the right to vote https://t.co/jn5E5fe054

Congrats and deep thanks to @cdsaether, obviously a top-notch human being, who purchased the commission, is getting a lavishly re-drawn "It's the Great Storm, Charlie Brown" comic, and is helping @alicewillhelp help kids in need!! (inspired by @pattonoswalt 🙏) https://t.co/6pLgNdmHlh https://t.co/XLZa8IxpOy 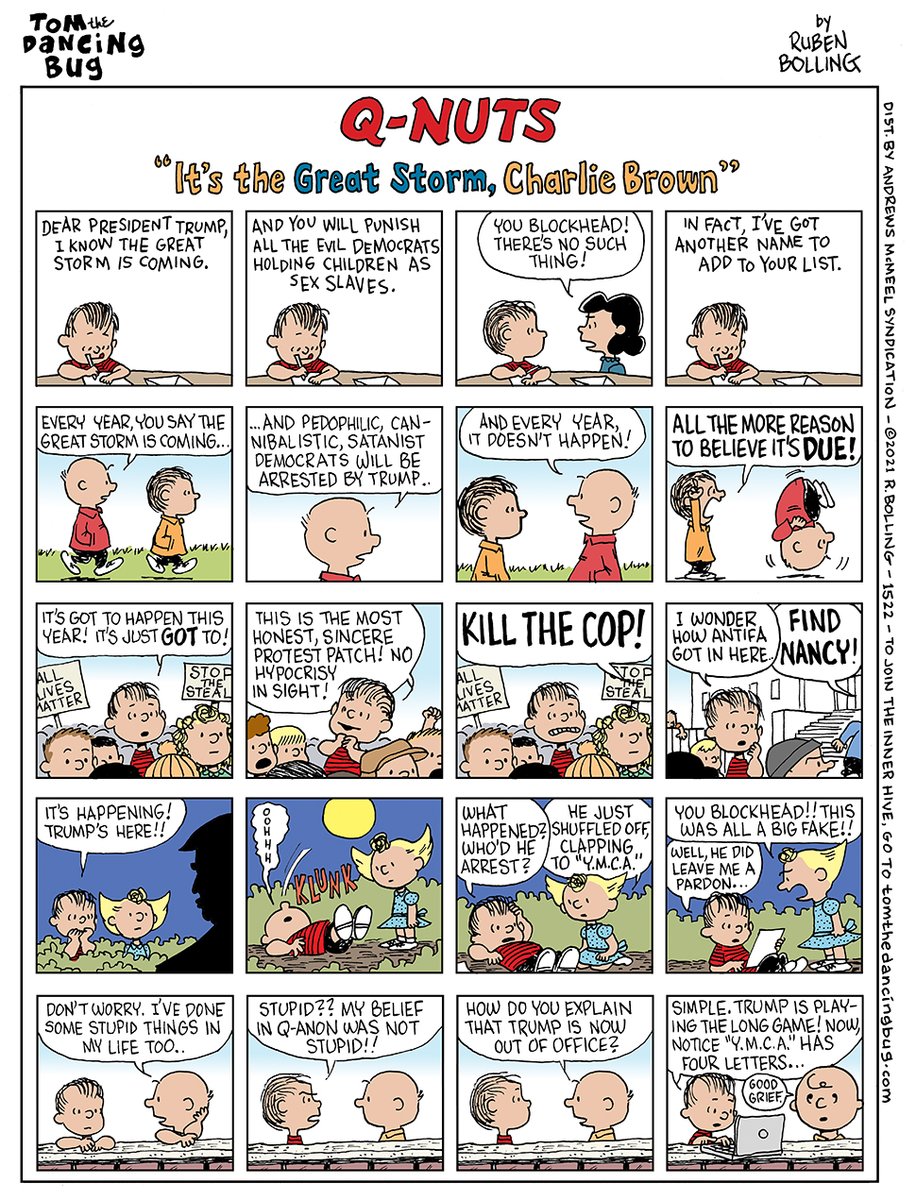 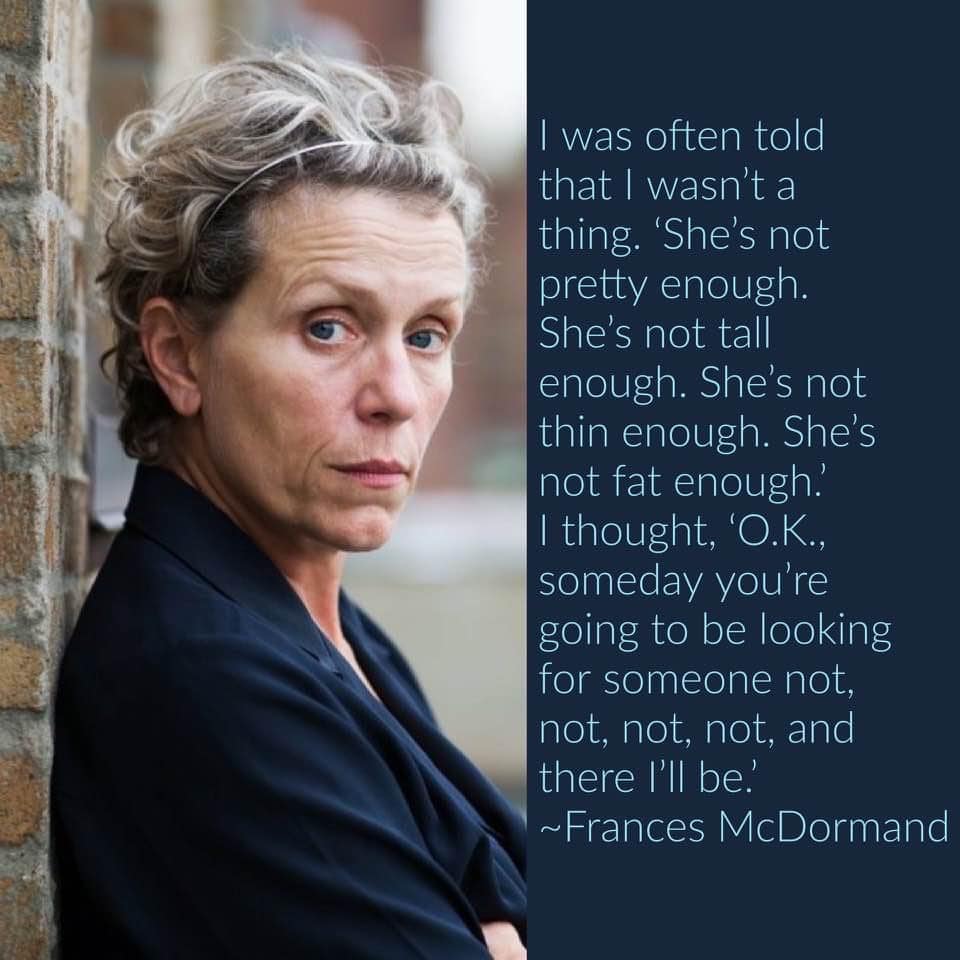 I love this woman. https://t.co/Ci6uAldgoC

As someone who has done (or tried to do) it, thoughts and prayers to anyone whose job it is to get Joe Biden out of a room with one other person or more. https://t.co/t7T34E4ztE

🤣Let him have his moment. He hit a home run https://t.co/Ff4PBfX36L

If someone showed me this pic before the pandemic about the future I would have thought my god they silenced women https://t.co/bp1XBDdnlA 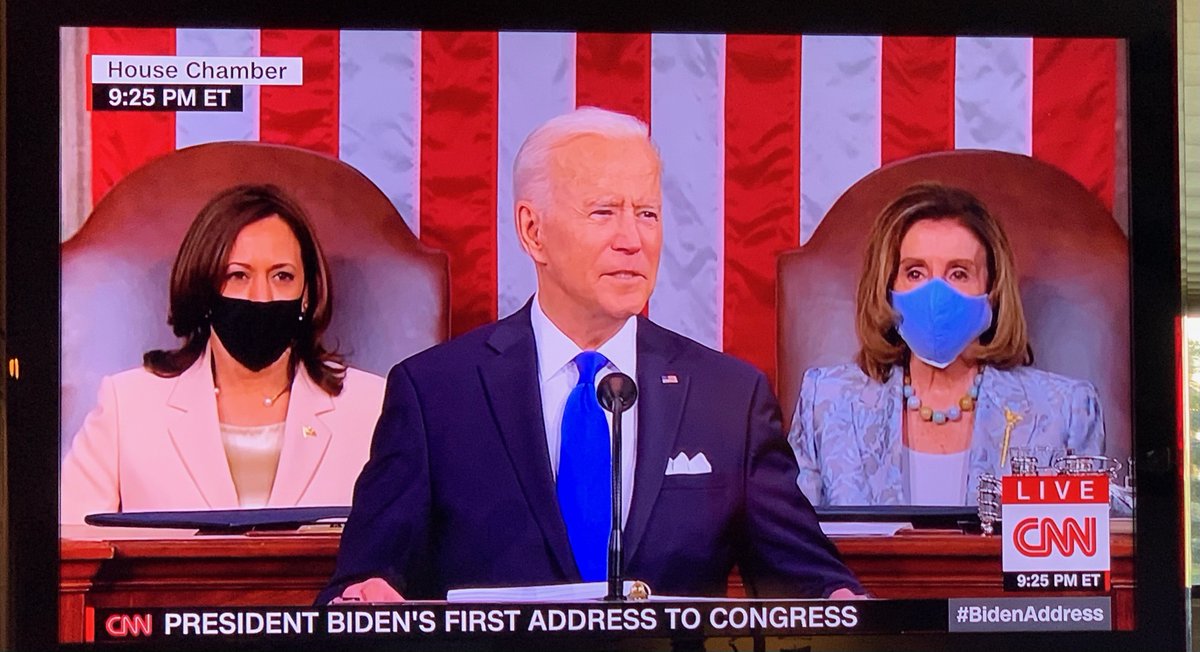 Historical context is everything! https://t.co/na26uZhsNf 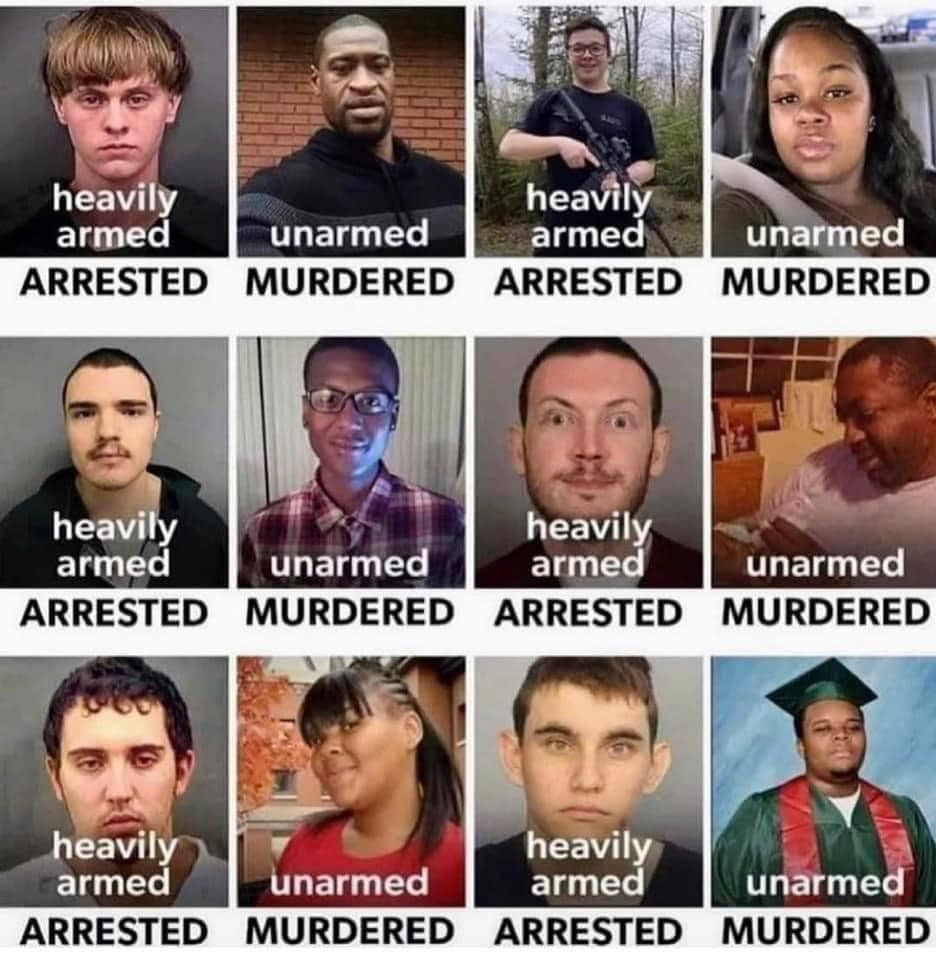 .@Apple’s new software update allows users to opt out of cross-app tracking. Together, we can fight this toxic business model of surveillance advertising by opting out. #EveryoneOptOut https://t.co/UJlyYcYbqJ 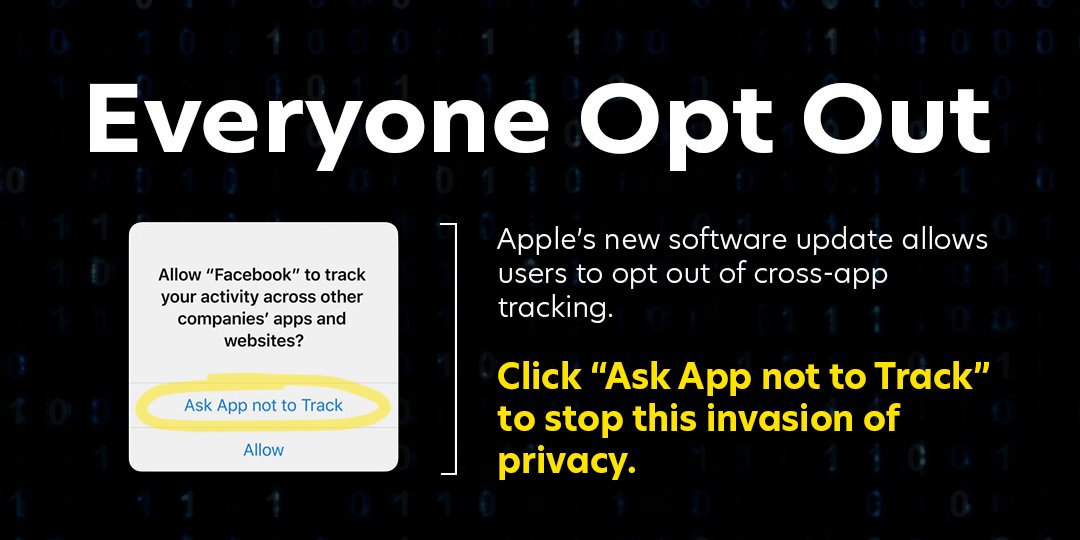