We looked inside some of the tweets by @_millerjon and found useful information for you.

That case (heard next term) will be about a lot of things — including the right of workers to be safe at their jobs.

"It was upsetting to me to know that someone would go to that extreme." An angry Florida man pulled a gun on a drive-thru worker because they forgot the cream cheese with his bagel, Miami Gardens Police said. The worker was the police chief's daughter. https://t.co/2zGp8wPfe6

Another story in a growing pattern of aggressive & dangerous behavior by people carrying guns in public. Workers are at risk when lethal means are so close by. The Supreme Court has taken a case which threatens the power of state & local govts to restrict who can carry firearms https://t.co/5bYAmE3V6U 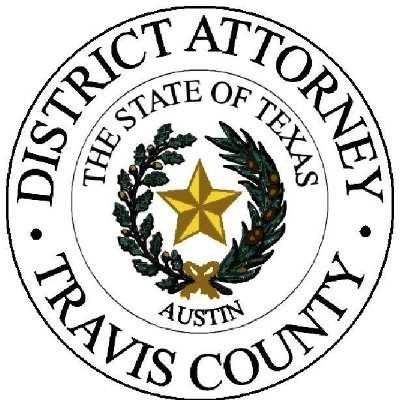 The Commissioner’s Court has approved our grant to bring on a fellow from @public_rights (https://t.co/MnCKSBNVxD) today, expanding our office’s capacity to prosecute crimes like wage theft that destabilize our community and make us all less safe.

Imagine a world in which federal courts scrutinized **every single** voter suppression provision enacted this year in the same way Judge Benitez evaluated California’s assault weapons ban (over 94 pages). Wouldn’t they all be “failed experiments,” too? Just asking... 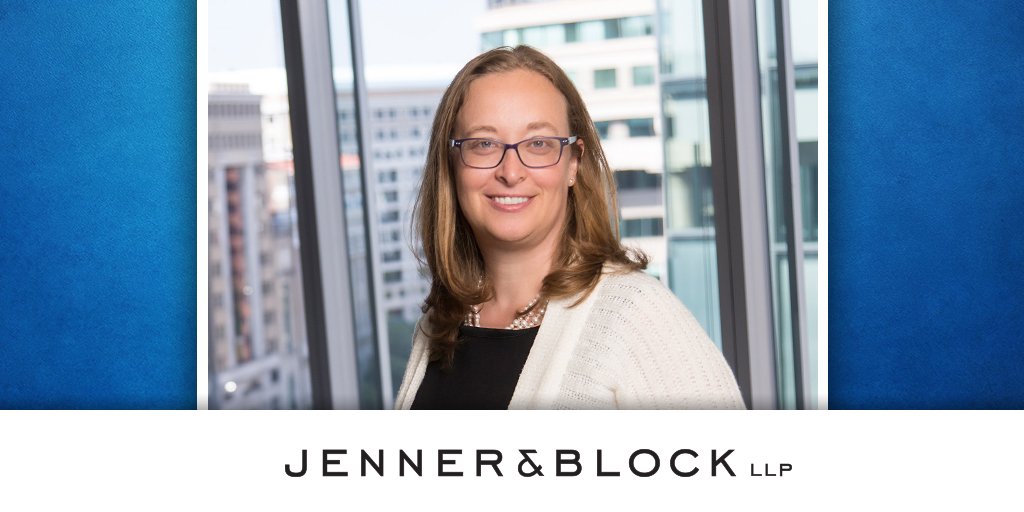 It’s always a good idea to have @LinzCHarrison on your side! https://t.co/adNx2OrdmA

Also great interview by @ProfMMurray — such a pro!

Nice shout-out for the groundbreaking work of @PeoplesParity by @imillhiser during this week’s episode of @StrictScrutiny_ w/ @ProfMMurray — they’re forging a path for progressive lawyers to unrig the legal system. 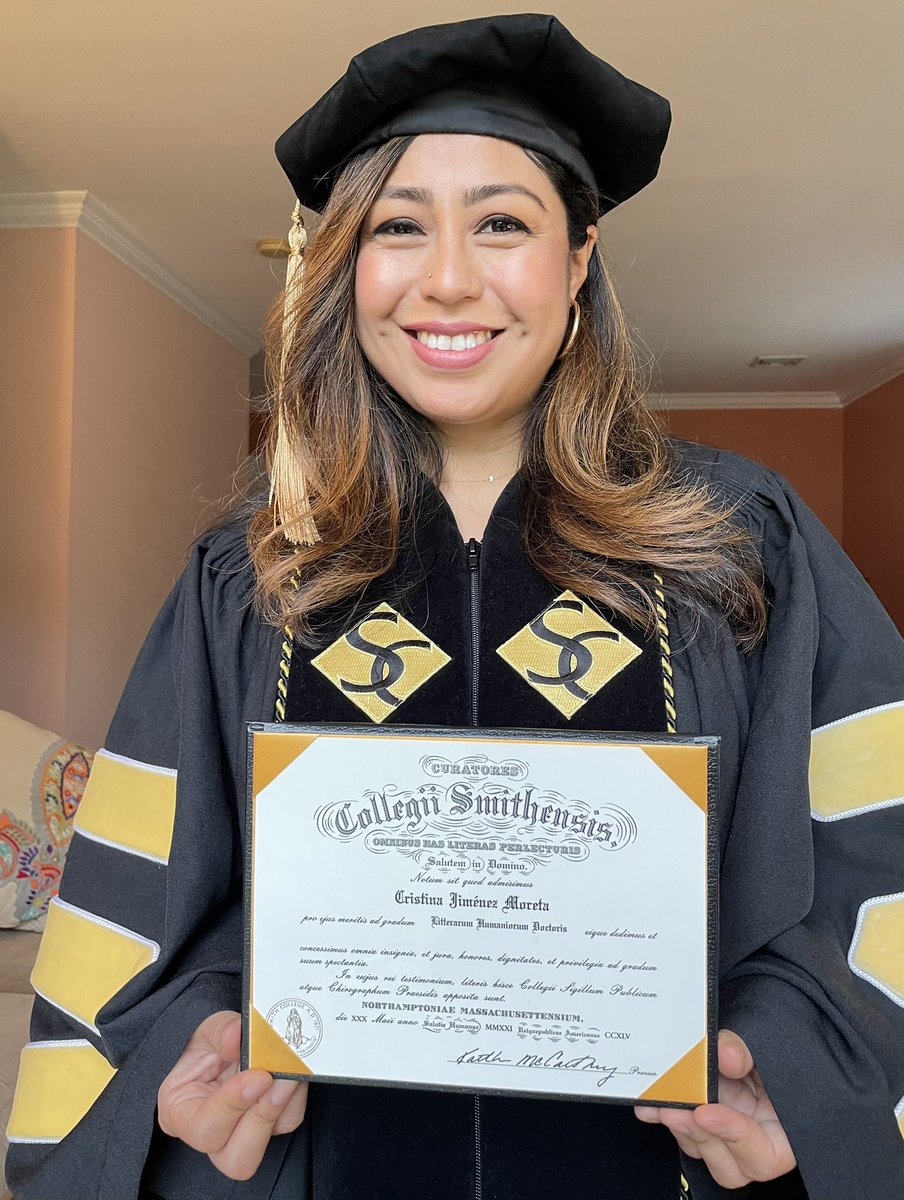 Honored to receive this honorary doctorate degree from @smithcollege. Thank you for this recognition! This formerly undocumented girl is filled with humility, hope, & hunger for justice. I still remember when I was an undocumented student in high school. I afraid & ashamed. 1/ https://t.co/Y59dhQgqx8

UPDATE It's 7:40 PM local time in Austin, Texas The legislature has LESS THAN 5 HOURS to pass its voter suppression bill House Dems have some procedural moves that give them a shot to kill the bill by blocking a vote until midnight I'll keep this thread updated the best I can

🤞here’s hoping some procedural moves get us there. What is happening in Texas and across this country is shameful. The right to vote is sacred and it’s exercise must be encouraged NOT suppressed. https://t.co/ioXBQ1cVIK

End the filibuster. Pass the For the People Act. Our democracy hangs in the balance.

Hats littering the ice at the Garden. A beautiful sight of normalcy. #pasta #Bruins

Just how #cold was it today? #Worcester smashed it's record cold high temp by 7 degrees (preliminary). Today was the 2nd coldest day during the last 7 days of any May on record. #wcvb #mawx #NewEngland https://t.co/7BbDeBHZmV 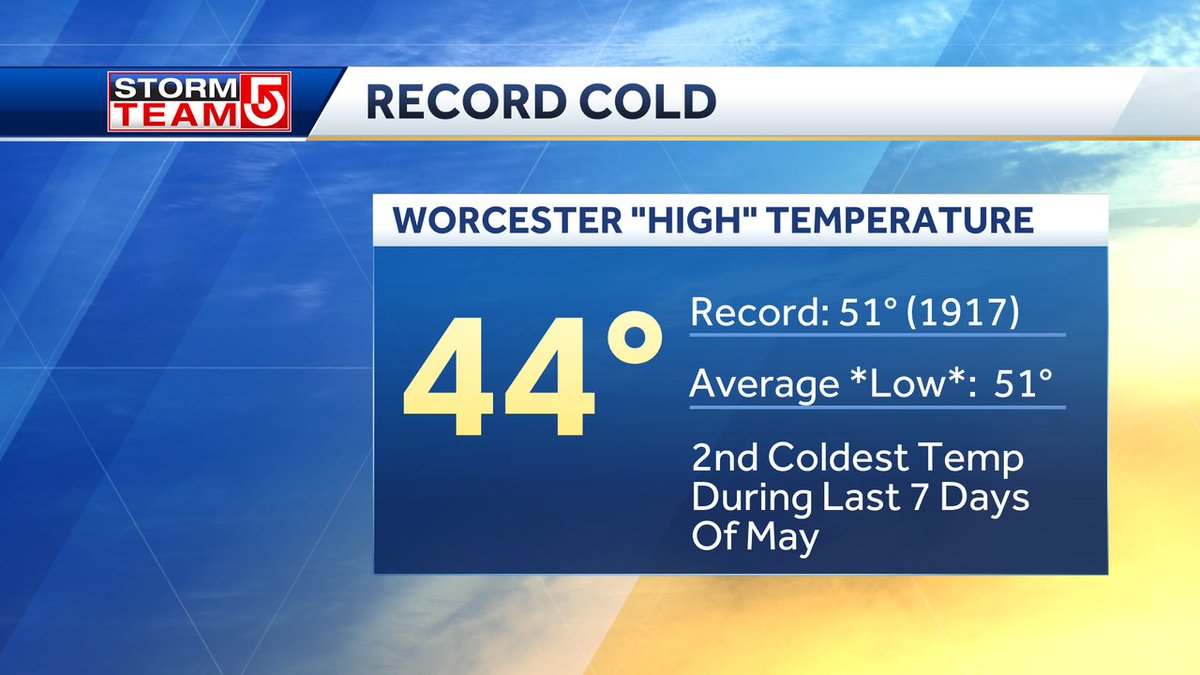 Check out the brief we filed with our local government partners in Cedar Point Nursery v. Hassid: https://t.co/S0m9610arq

Protect our democracy. End the filibuster. 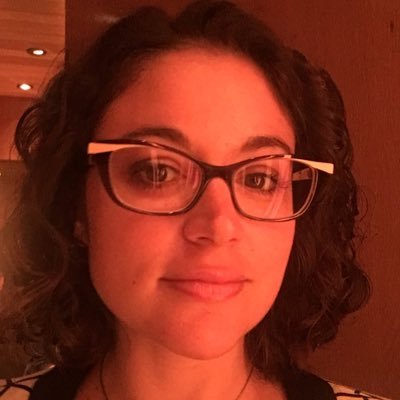 Congrats to the ALF Graduates of 2021!

Congrats to this year’s Affirmative Leaders fellows! We have such an incredible network of powerhouse public servants. Their work is always hard and always important, but never more so than over the past year. Proud to take time to celebrate them today! 🥳🥳🥳 https://t.co/jcZCH2xUzu

Join us for our next ALF cohort! You can learn more here: https://t.co/Tib7p4Ix2M

Over the course of a year we worked through the affirmative litigation playbook & discussed strategies to make government enforcement equitable & community connected. And built an amazing network of rights protectors!