We looked inside some of the tweets by @SSNBubblehead and found useful information for you. 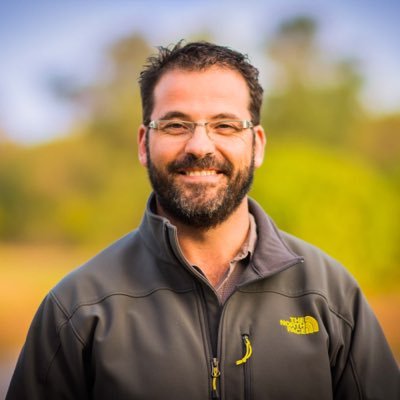 If Biden offered a free bag of gas and a set of truck nuts with every vaccination, the pandemic would be over by the end of the month. 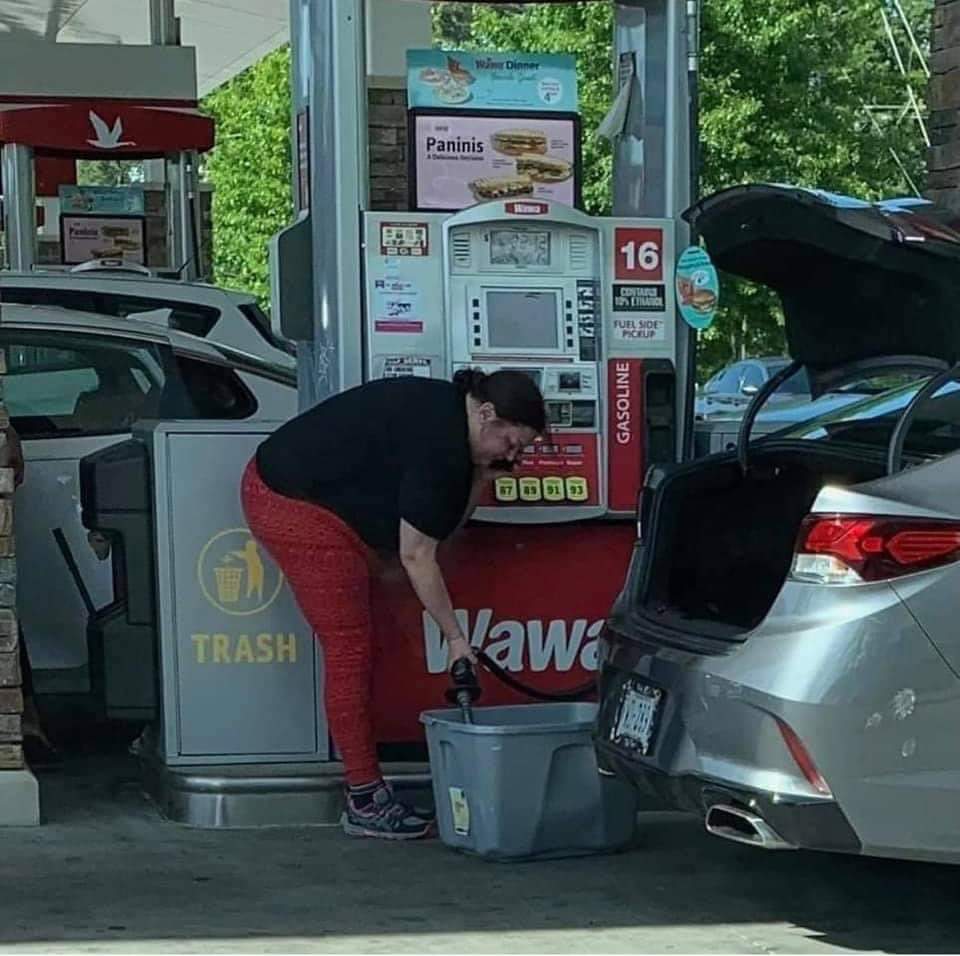 Recycling a much earlier (like years earlier) observation, sociopathic #FormerGuy really does get his kicks hurting people, doesn't he? I bet he pulls the wings off of flies and tortures dogs. He hasn't been able to do much of that since January & is jonesing.

There are people right now in this nation with plastic shopping bags filled with gasoline in their houses, who won't take a vaccine because it's unsafe.

The trollage, bottage, and #GQP presence is strong on Twitter today. Be vigilant.

Whatever you think of Liz Cheney, it's an unambiguously dangerous development for American democracy that one of the two main political parties now purges people *because* they told the truth.

Succinct and spot on. https://t.co/AD7TXSpPlW

Hey @GOPLeader Kevin McCarthy The people remember Joan of Arc, not those who set fire to her.

Jay Rouse
@JayRouseDC
a day ago 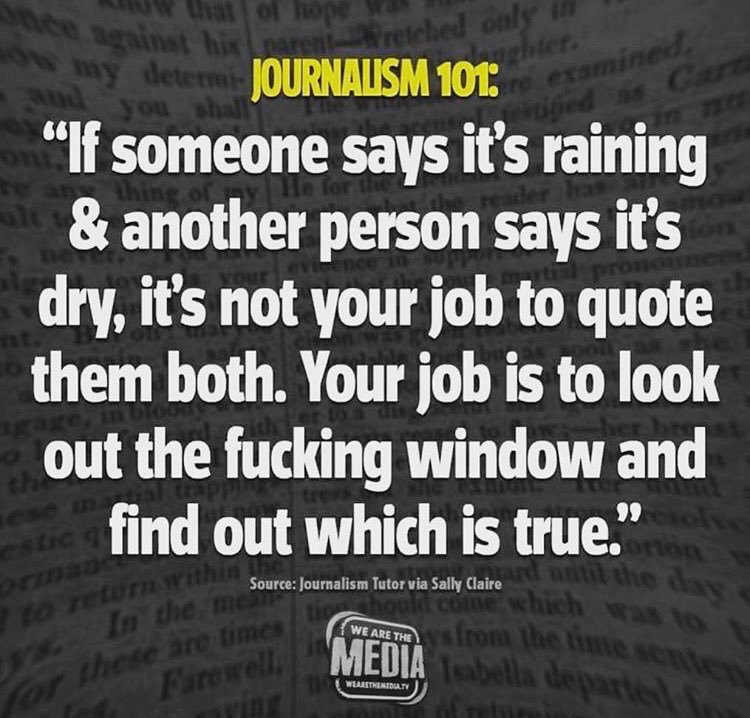 Deacon Blues
@DeaconBlues0
a day ago

Lindsey Graham: Republicans have to accept the fact that Donald Trump is the most popular person in the party. Me: you mean the guy the guy who is responsible for losing the Presidency, House and Senate, and then incited the Jan. 6 Capitol Riot? This is your best guy??

Kevin McCarthy (Q-CA) is making a move tomorrow to oust Liz Cheney from her #GQP leadership position. It will be a secret ballot within the #GOP House caucus. Problem is, in his haste to mollify the Booberts and GreenJeans, Kev didn't consider Dick. McCarthy will be out by Fri.

NEW: President Biden is having a private meeting with Kyrsten Sinema today, a day after he met with Joe Manchin.

This could get interesting. https://t.co/DtJ5YmqPuo

Former Rep. Paul Mitchell, who left the GOP amid Trump's effort to overturn the election, says to @KateBolduan that Kevin McCarthy will do "almost anything" in quest to take back House majority "short of throwing his mother under the bus"

Who we kidding? To take back the House majority, McCarthy would throw his mother under the bus, with prejudice. And then shift the bus into reverse after initial impact. There is no bottom to the pit of #GQPDeathCult. It's time for a reckoning. https://t.co/kKCPxI7AIU

After he blames "cancel culture" and liberals for his predicament while being interviewed on Fox. #Baffert needs to be banned from horse racing for good. And the horse, Medina Spirit, should not run in #PreaknessStakes. That's what this is really about. https://t.co/vODimczJnD