We looked inside some of the tweets by @PeterBeinart and found useful information for you.

Today it only takes one week for users to send a billion tweets.

This was one of the more intriguing lines from Biden's presser -- the president relaying what he told Putin: "Well how would you feel if ransomware took down the pipelines from your oil fields?"

In work, as in life, listening to criticism is both difficult and vital. That's why I'm grateful @YehudaKurtzer is joining our call this Friday to explain what he thinks the left gets wrong about Israel-Palestine. Subscribe and join us https://t.co/2cyesNvIcJ

We support aid to Israel and want to see it continue. Because of that, we are rolling out a new policy supporting conditioning military aid. It can be found in the below article written by @HadarSusskind and published today in @TIME https://t.co/HecSgVd7lD

more evidence that conditioning aid to Israel is becoming the consensus progressive position in DC https://t.co/03AJtssoof

Russia's planning to revive the Soviet-era practice of putting convicts to work. Just don’t call it a Gulag. https://t.co/pTFvXiiKxv

America has more of our people imprisoned than any country in the world. And we sent them to fight wildfires for less than $1.50 a day. https://t.co/VrRFkwHDPD 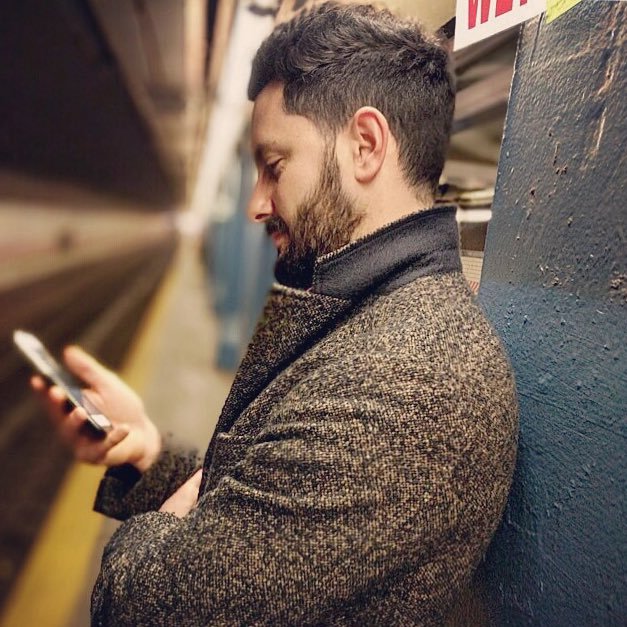 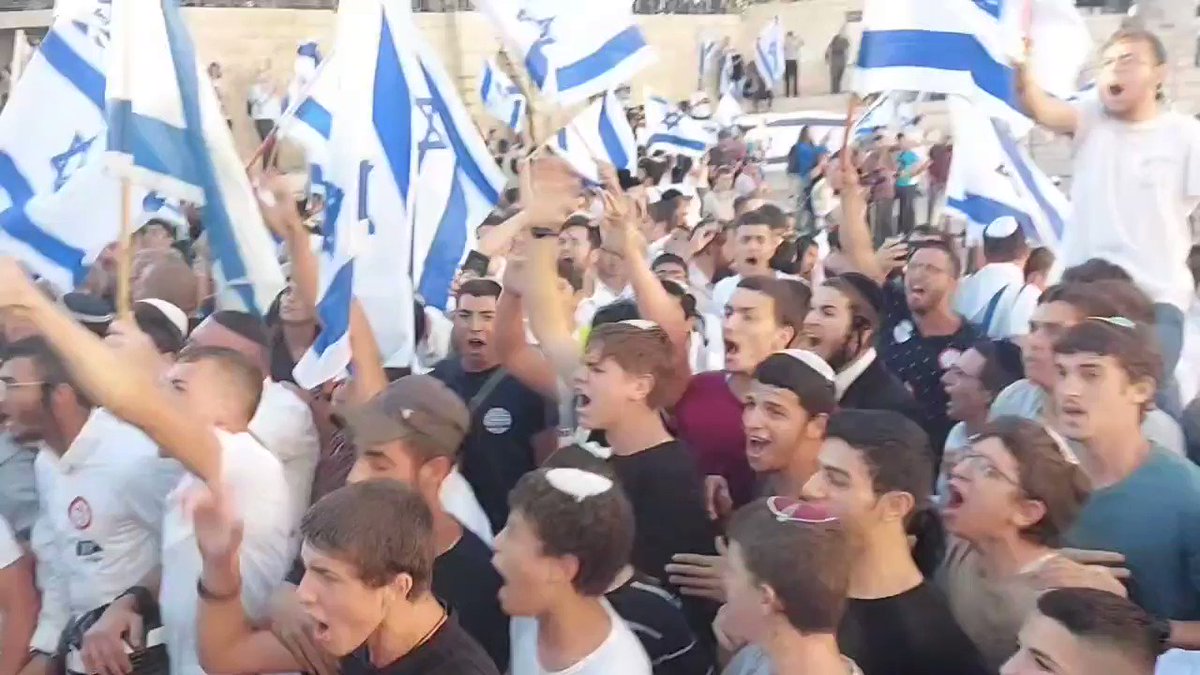 I kid you not, @AIPAC sent an email about Palestinian textbooks *this morning* with the words, “demand that the Palestinian Authority stop indoctrinating its children to hate and kill.” https://t.co/KIRojPQEIy 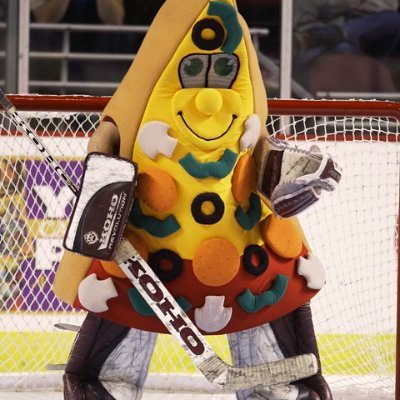 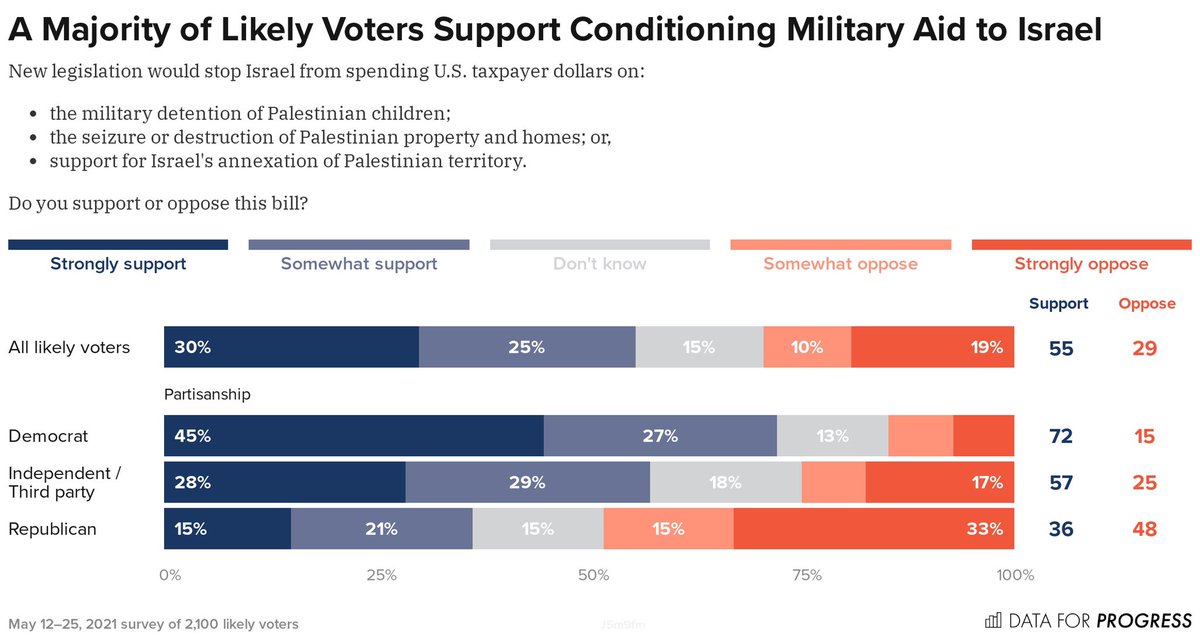 Name another bill that has 72% support among Dems but only 27 cosponsors? Anything comparable? https://t.co/gTldz2TgBr 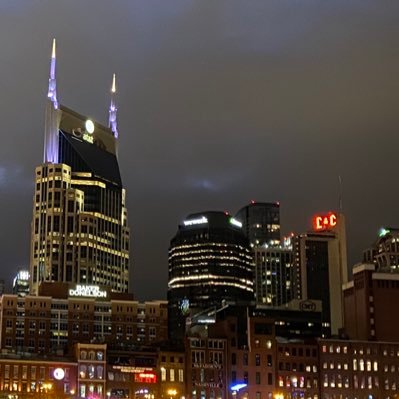 Radley Balko
@radleybalko
a day ago 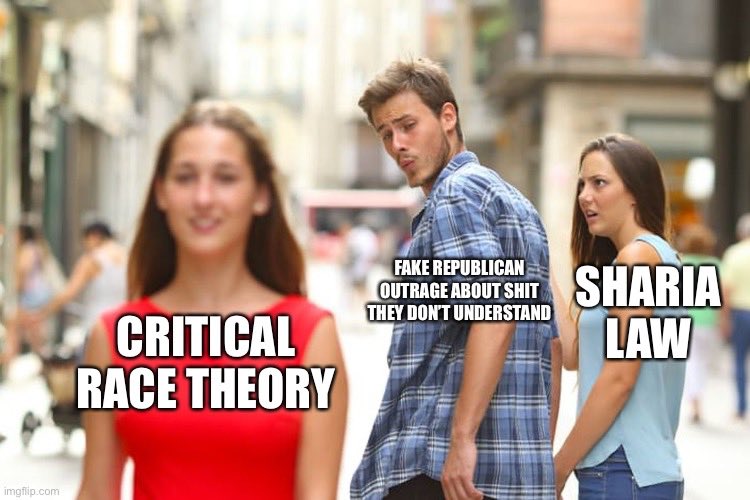 Matt Duss
@mattduss
a day ago

I’ll admit I was a little skeptical of @amirtibon’s thesis going in but he persuaded me - @NikkiHaley’s meeting with Netanyahu at the PM’s residence was a major diplomatic SNAFU. https://t.co/t5UtucNxeF

In a sane world it would also be a scandal that Haley is touring the country with John Hagee, but there are different rules when the extremist clerics happen to be evangelical Christians. https://t.co/SKRIfmr2xd

So, #Israel allows the Jewish Klan to march through the Old City, arresting #Palestinians who dared protest. #Hamas then sends some incendiary balloons over the border. Then Israel launches missile strikes in #Gaza, claiming it's "retaliation." Feels like we just saw this movie.

What does Mansour Abbas do now? https://t.co/IPJyycIm1I 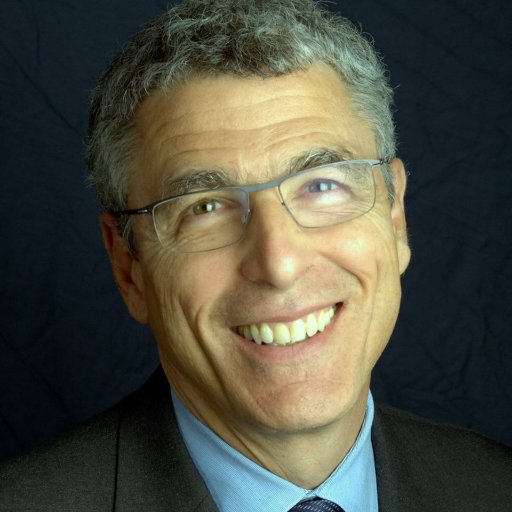 Thank you ⁦@yairlapid⁩ for raising a clear moral voice in the face of the outrageous Flag march slurs: "It is incomprehensible how one can hold an Israeli flag in one's hand and shout 'death to Arabs' at the same time." https://t.co/PppUj4Dxdp

‘The return of Palestinian refugees – far from necessitating Jewish exile – could be a kind of return for us as well, a return to traditions of memory and justice [in] Jewish life’ I’m late to it, but this is a fine piece @PeterBeinart https://t.co/6xb6LkEjB3

Daniel Seidemann
@DanielSeidemann
a day ago

Attempts to clean the steps outside the old city also met with repression https://t.co/PMOGPhS2U8

I have run out of words. I can't. I just can't. https://t.co/WUYRyYqTjY 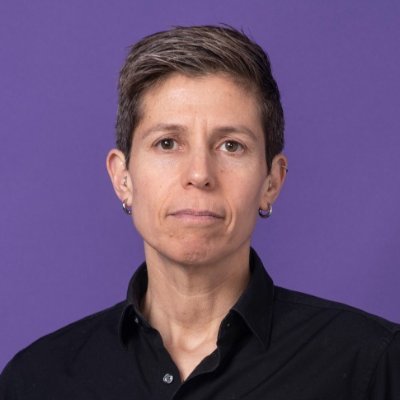 Sarit Michaeli
@saritm0
a day ago

Palestinians have been removed and barred from the civic heart of East Jerusalem, Damascus Gate, to make room for "Death to the Arabs" chants. https://t.co/8epAWqzGLI

Anyone who allowed hundreds of Jewish supremacists with their leaders, Smutrich and Ben Gvir, anywhere near the Damascus gate, should have known they will end up with chants of death to the Arabs. Minister @omerbarlev failed his first big test. https://t.co/GBALIxV3sI 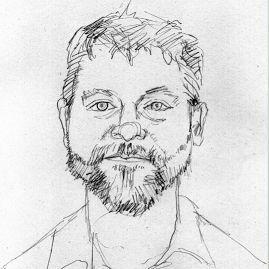 Reading @PeterBeinart on Netanyahu, it occurred to me, not for the first time, how much all the authoritarians are like all the other authoritarians. Same personality, same resentments, same narcissism, same appeal to base passions. https://t.co/89As0Ue4fL

Last month, 185 Israeli scientists, intellectuals & activists, inc. 10 Israel Prize winners, urged the ICC to investigate possible Israeli war crimes independently & not to rely on the Israeli government’s own accounts. I must admit I didn’t even see this. https://t.co/YBOEQ84w0l 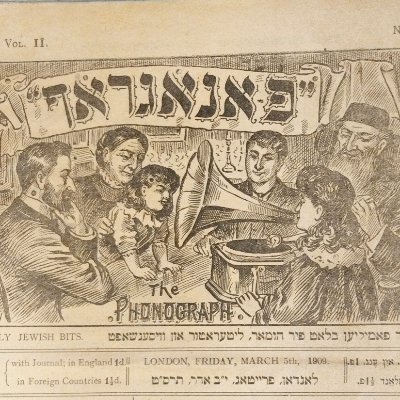