We looked inside some of the tweets by @MMA_Einar and found useful information for you. 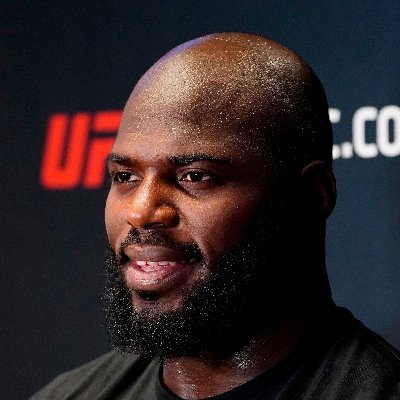 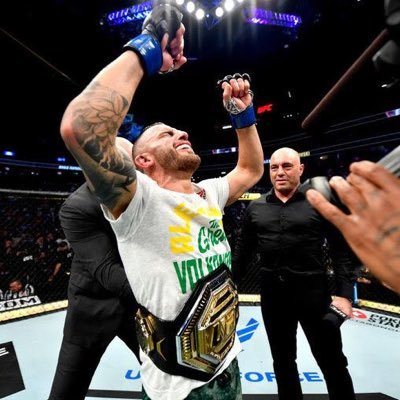 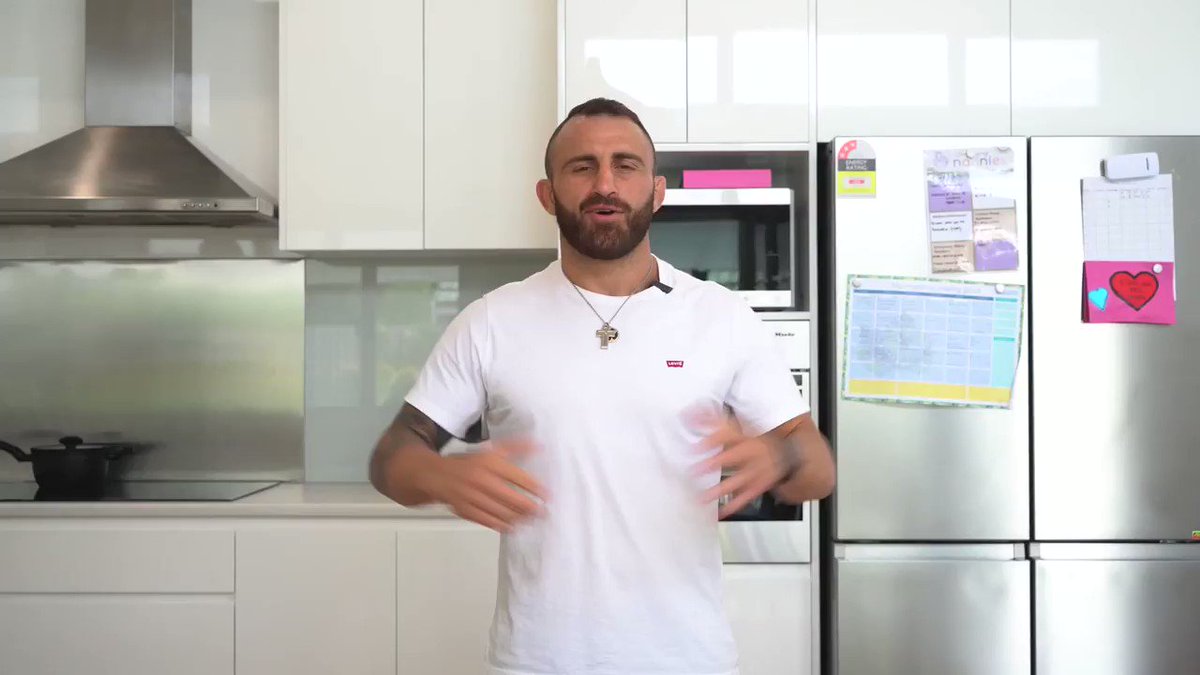 Be ready in June i’m going to give you real Chechen inside the cage and outside @danawhite @seanshelby https://t.co/mNzdaExhX9

Magny is finally getting the fight! https://t.co/lG56hk6D6F 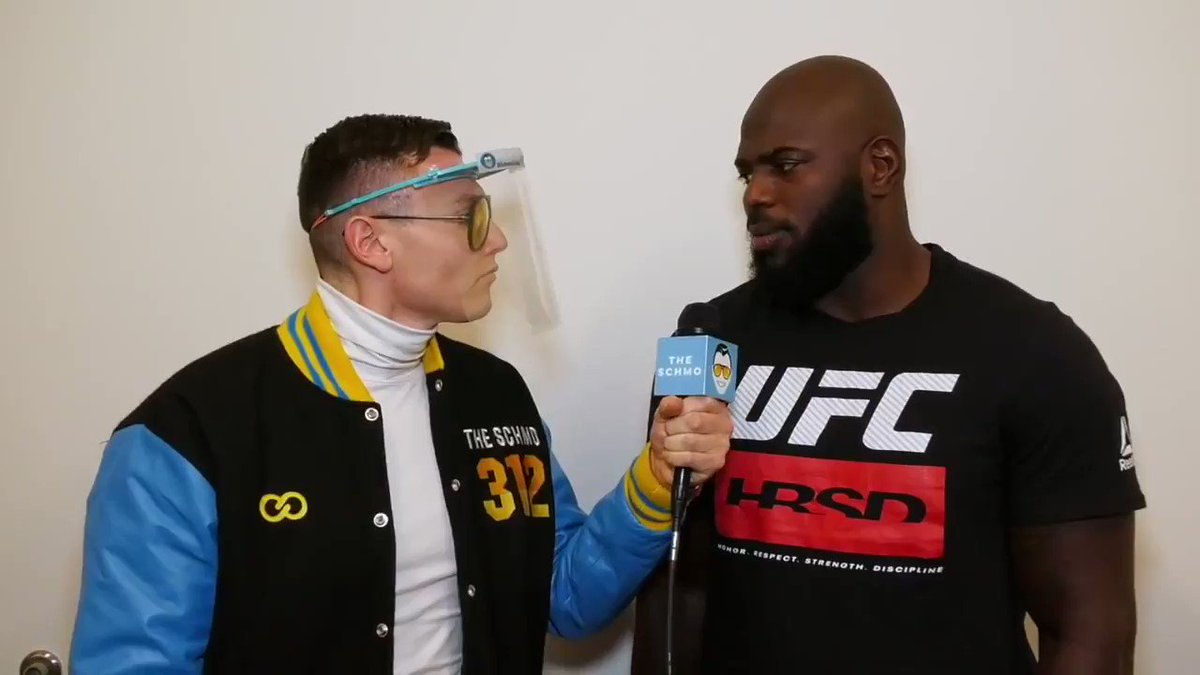 It's 4.12am time to try and get some sleep. Wake up late, get some energy drinks in my body and prepare for another 2am-7am shift watching UFC at night 😤🤪 https://t.co/DgadFFTsNC 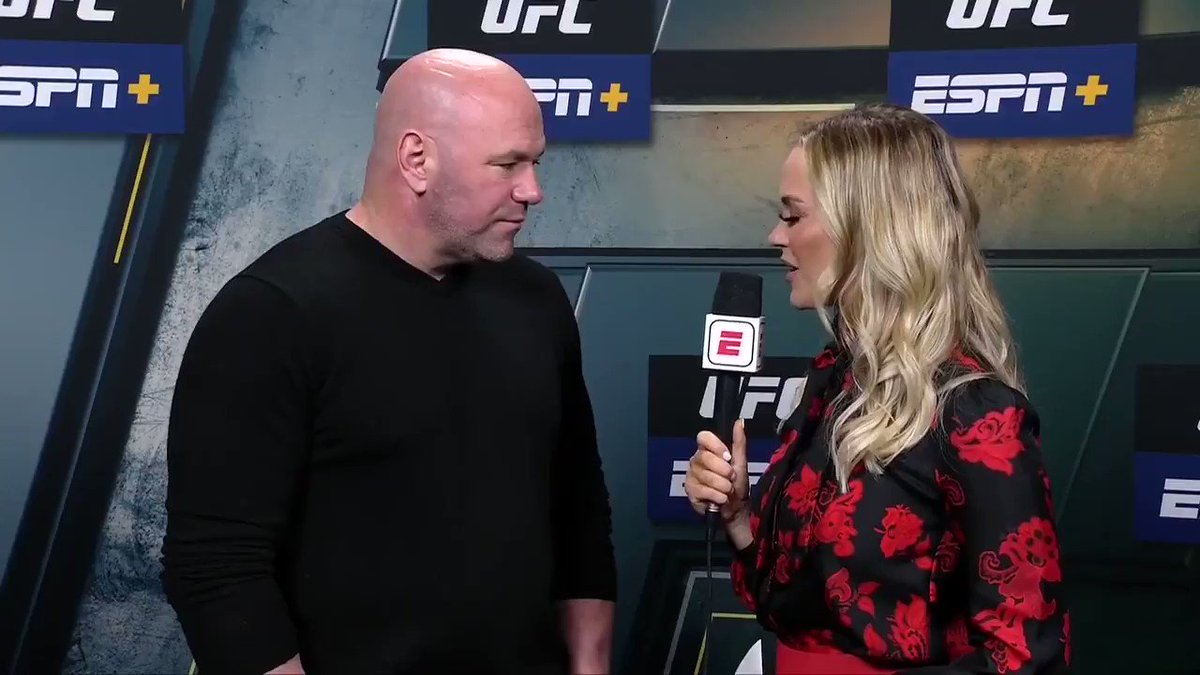 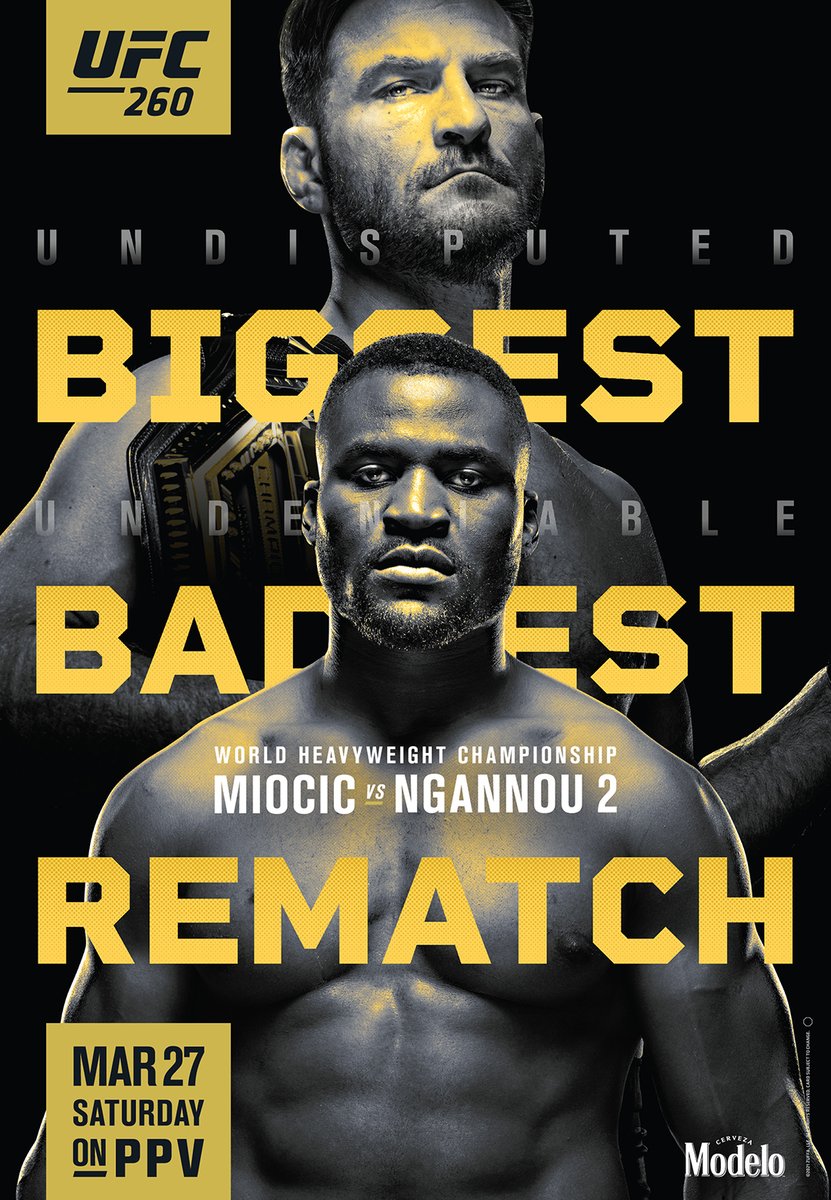 Unpopular opinion: Dustin would beat Olivera with ease. Olivera beat Kevin Lee and Tony who came off that huge beating from Gaethje, other than that he hasn’t had any notable wins then look at Dustins resume and skillset 🤷🏽‍♂️

Performance > who have you beaten While I'd favor Dustin over Olives, I don't like downplaying his last two performances because of who they were against. Dominating Ferguson 30-26 is impressive enough for me, also the way he did it. Not a single mistake, calm and collected. https://t.co/NFpqodPSNd 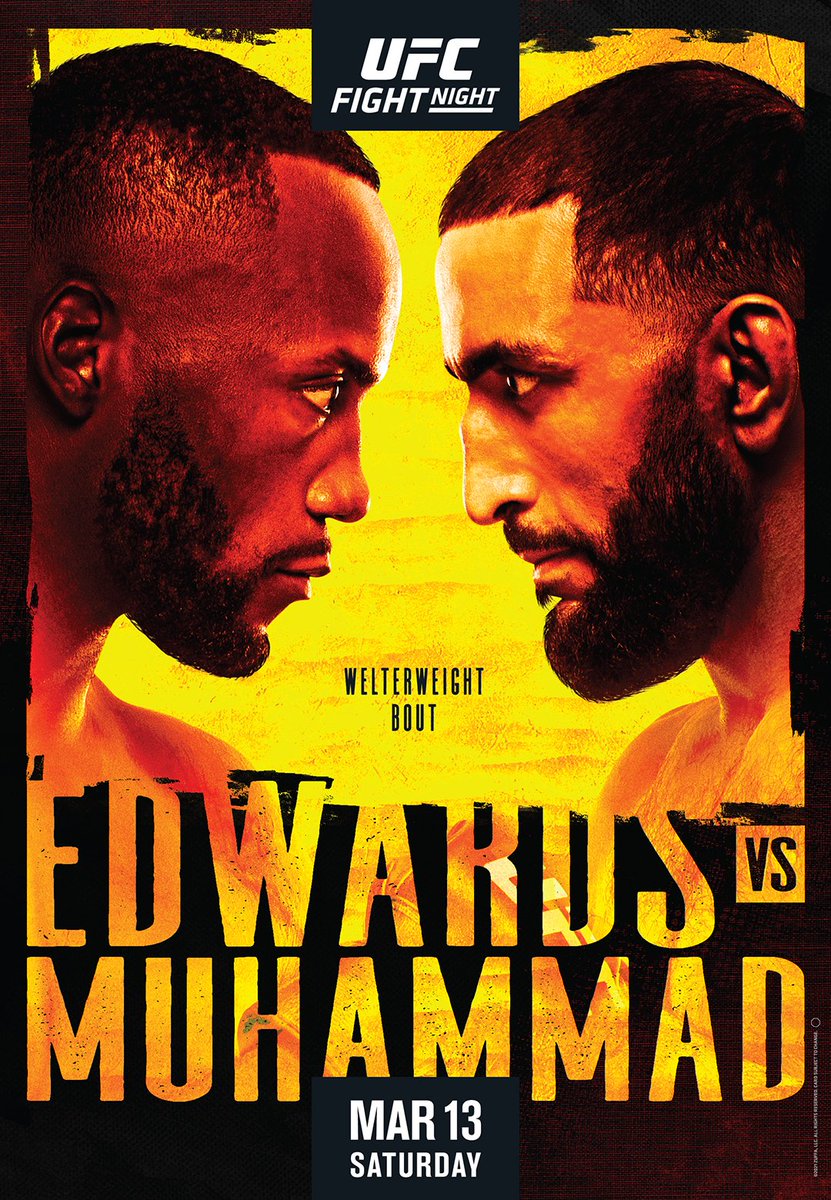 This is a slick poster too! https://t.co/UVfJM8evGh

He throws that front kick to body so fast! Dangerous kick right there, expect him to use it against Jairzinho to maintain distance. #UFCVegas20 https://t.co/PpdWgcj3sy 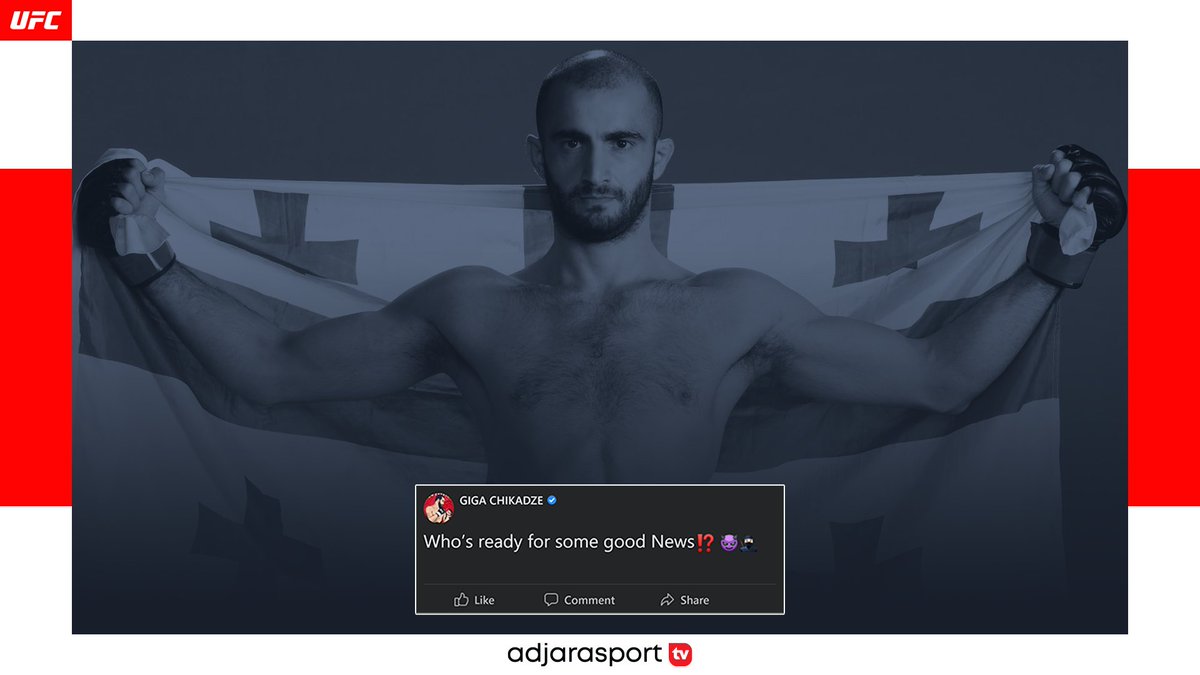 #ONEFistsOfFury is incredible. One of the best and most entertaining fights I've seen in a while. Rodtang (the showboater) won by split decision. #MMA #kickboxing https://t.co/neu2LdqvvA

Facts some MMA fan(boy)s cannot stand 😤 - Volkanovski beat Max 3-2 fair and square. - PEDs will forever be a huge stain in JBJ' legacy. - Conor is not an elite lightweight. - Adesanya for however good a fighter he is, he is a childish and an insecure person #MMATwitter #UFC https://t.co/gTkppYBgW5 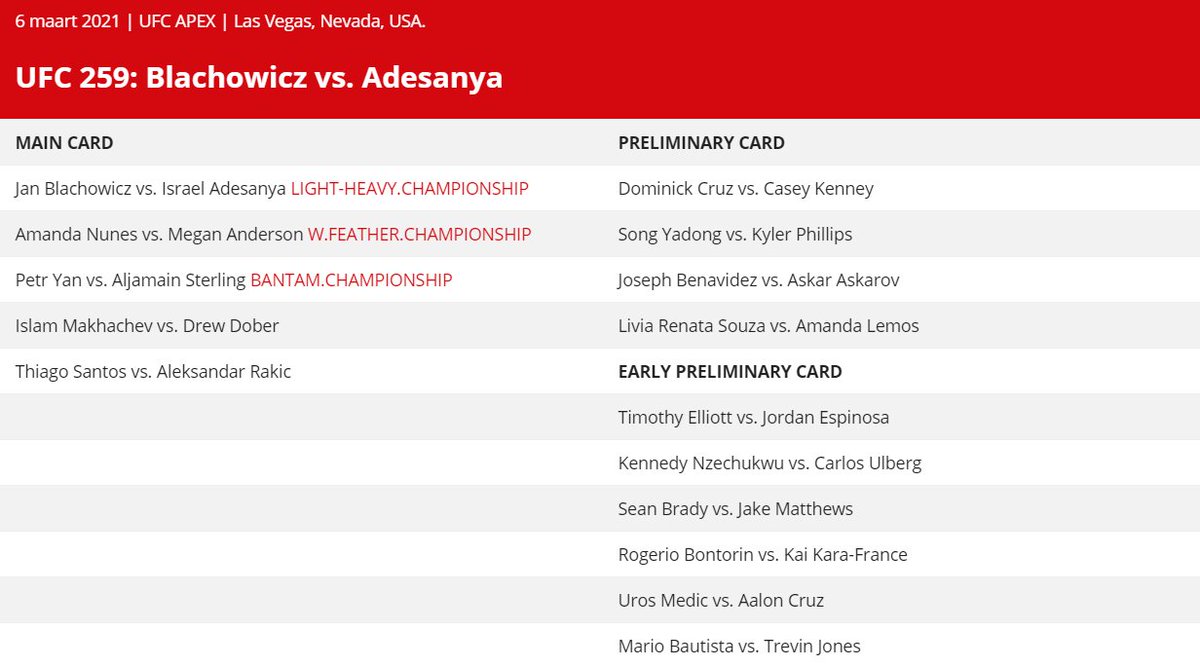 Inb4 Nunes v Anderson is the only title fight not getting cancelled, Cruz and Santos fights get cancelled, we get Anthony Smith late replacement to do a co-main 😂 I fukkin hope this card stays as it is https://t.co/9EzOGIybeW

We can't even get no sleep behind this shit You make a temporary decision That cause permanent pain Shit ain't goin' nowhere https://t.co/idxqejLmcB