We looked inside some of the tweets by @LinahAlsaafin and found useful information for you. 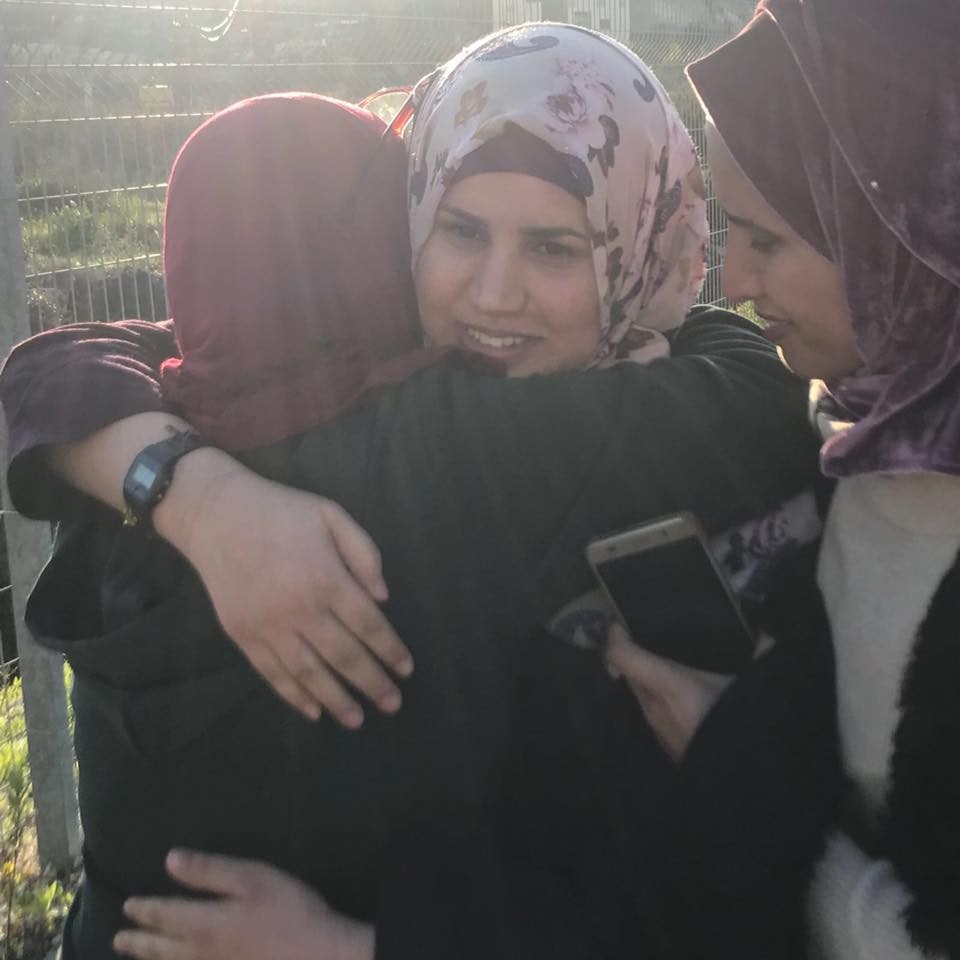 The woman killed today by Israeli soldiers at Qalandiya checkpoint is 28 year old Ibtisam Ka’abneh, a former prisoner from the refugee camp of Aqbat Jabr in Jericho. https://t.co/v5V1iY5hjY

Palestinian prisoner Jamal al-Taweel, is on his 9th day of hunger strike protesting the Israeli detention of his own daughter Bushra, a journalist who has been in jail since November without any charges and no trial (administrative detention) https://t.co/7WL4JNBZMS 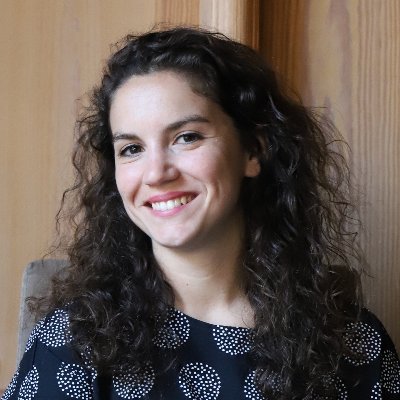 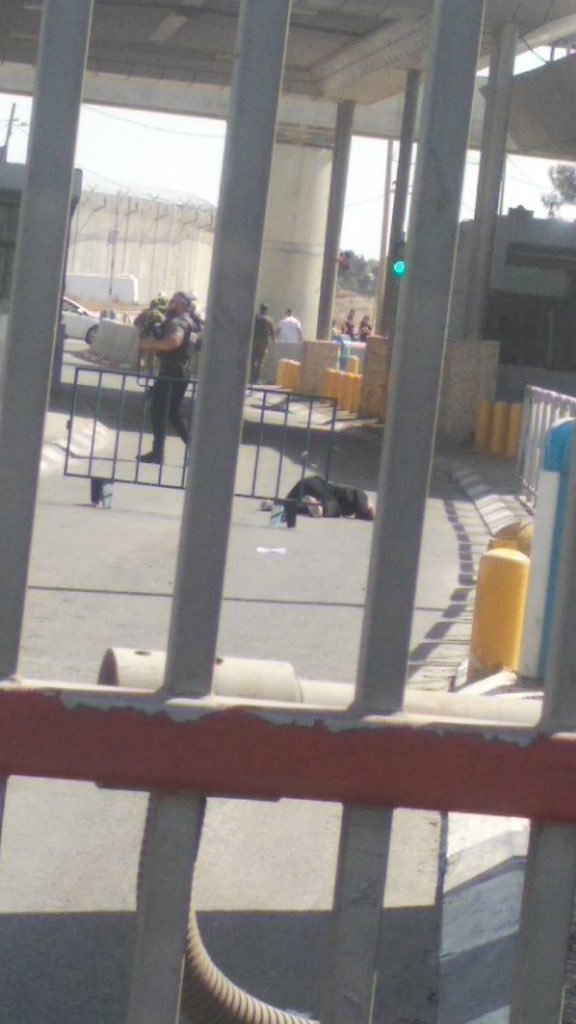 This is what "return to calm" or "israeli govt transition" means for Palestinians. women, children, men dying or injured every day from the occupation brutality in total impunity and general indifference... https://t.co/feaWepdz1J

Mohammed Hamayel is the eighth Palestinian child to be killed by Israel this year. Murdered for protesting illegal land grabs and a settlement built on his village’s land. Colonialism 101. https://t.co/eS4lsOAZ2t https://t.co/kqbF6qIPi9

Oh apparently it will go ahead on Tuesday, starting off from Damascus Gate and going through the Old City but not the Muslim quarter. The incitement by the settlers will get a number of Palestinians (never Israelis) arrested as usual

Well, Egyptian aid to the Gaza Strip comes in the form of a 40-foot truck containing…just 50 cartons of medicine instead of 5,000 https://t.co/5J3v9LDksc 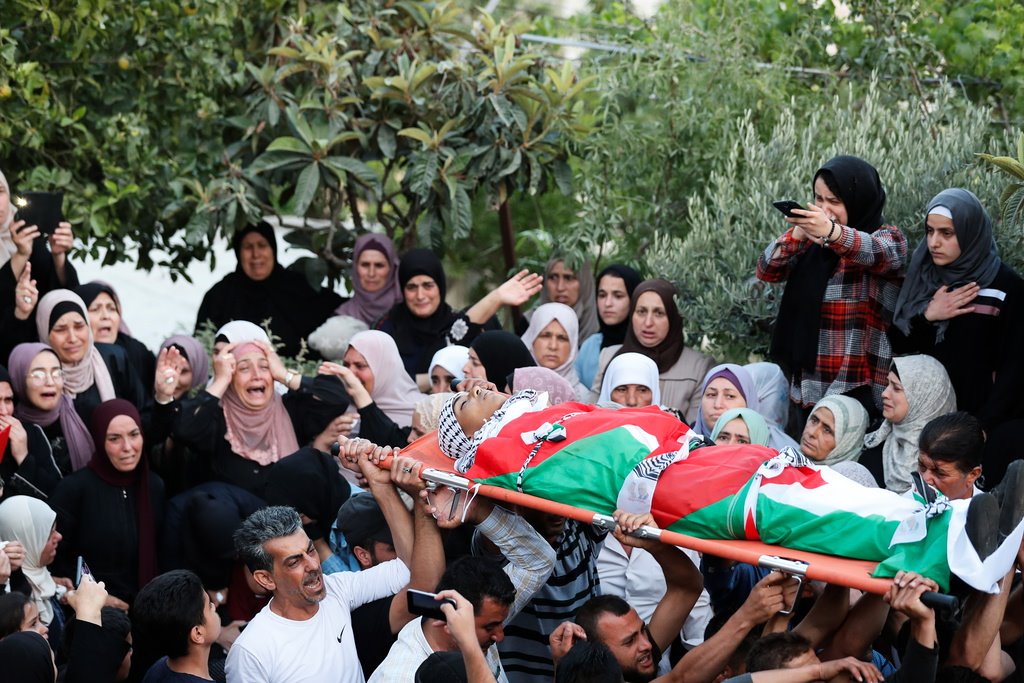 The funeral of 15 yr old Mohammed Hamayel from occupied West Bank village of Beita. Mohammed was shot by Israeli forces today in the chest during protest against illegal Jewish settlement on his village’s lands. His grandpa, uncle and aunt were all previously killed by Israel. https://t.co/z6OVCE8oIx 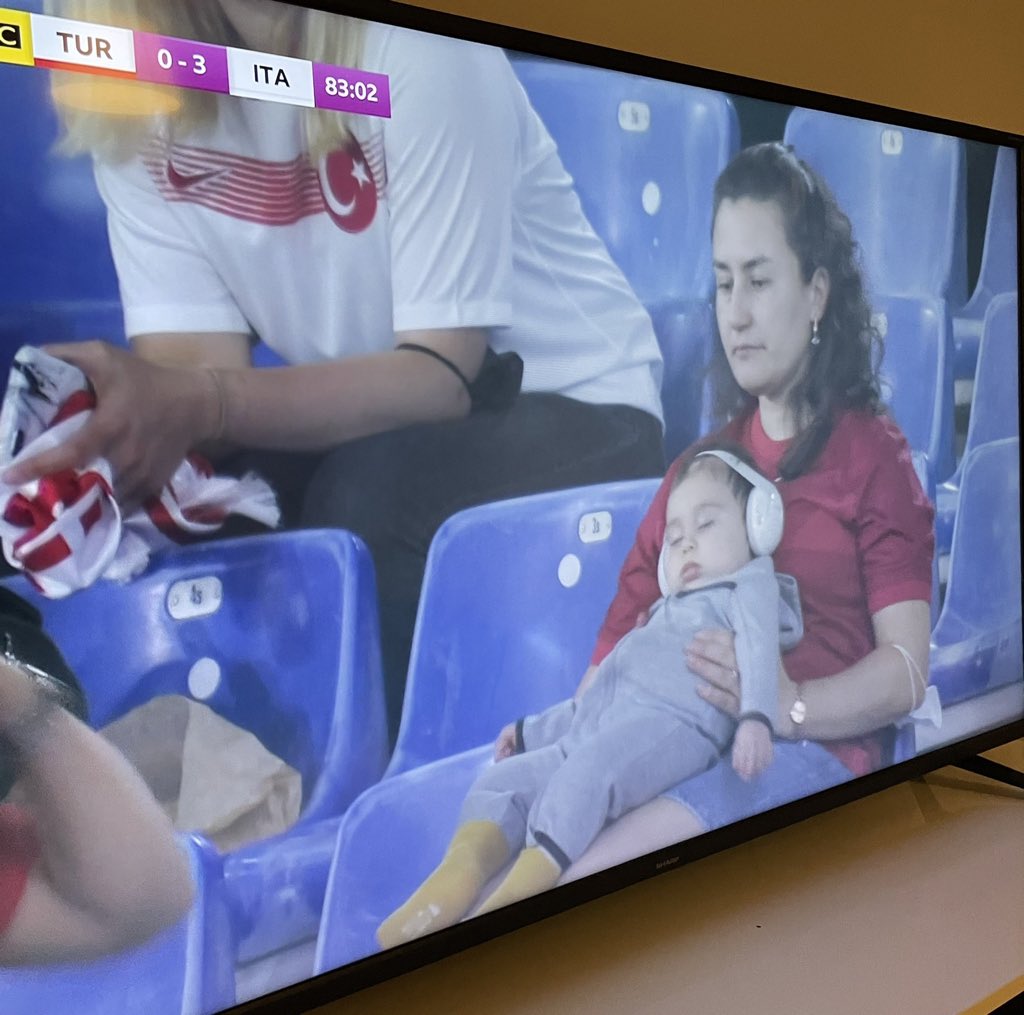 Is this what the rest of the euros will be like https://t.co/dEyzZfQKm4 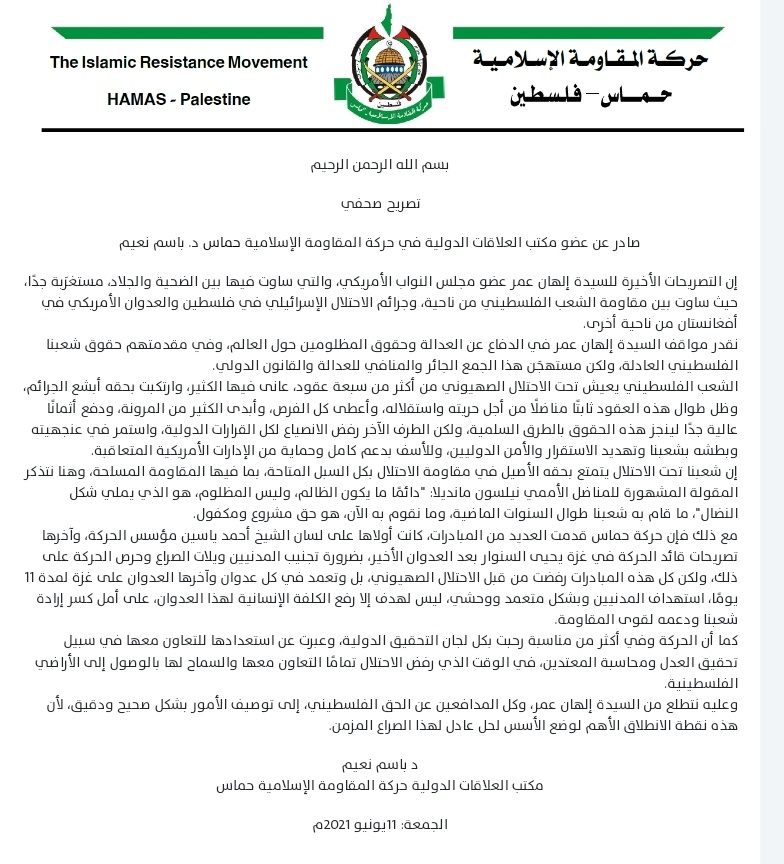 Hamas issued press release denouncing US Rep. Illhan Omar (@Ilhan) for equating the 'Palestinian resistance' to the 'crimes' of Israel & US invasion in Afghanistan. They appreciate her stance on justice, especially for Palestinians. But asks her to describe events 'accurately.' https://t.co/gWO34xGQqx 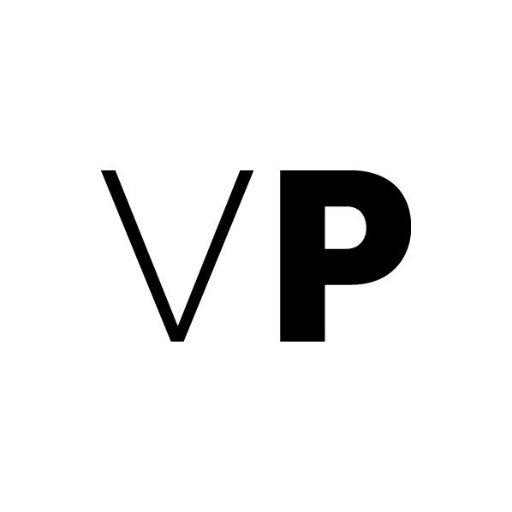 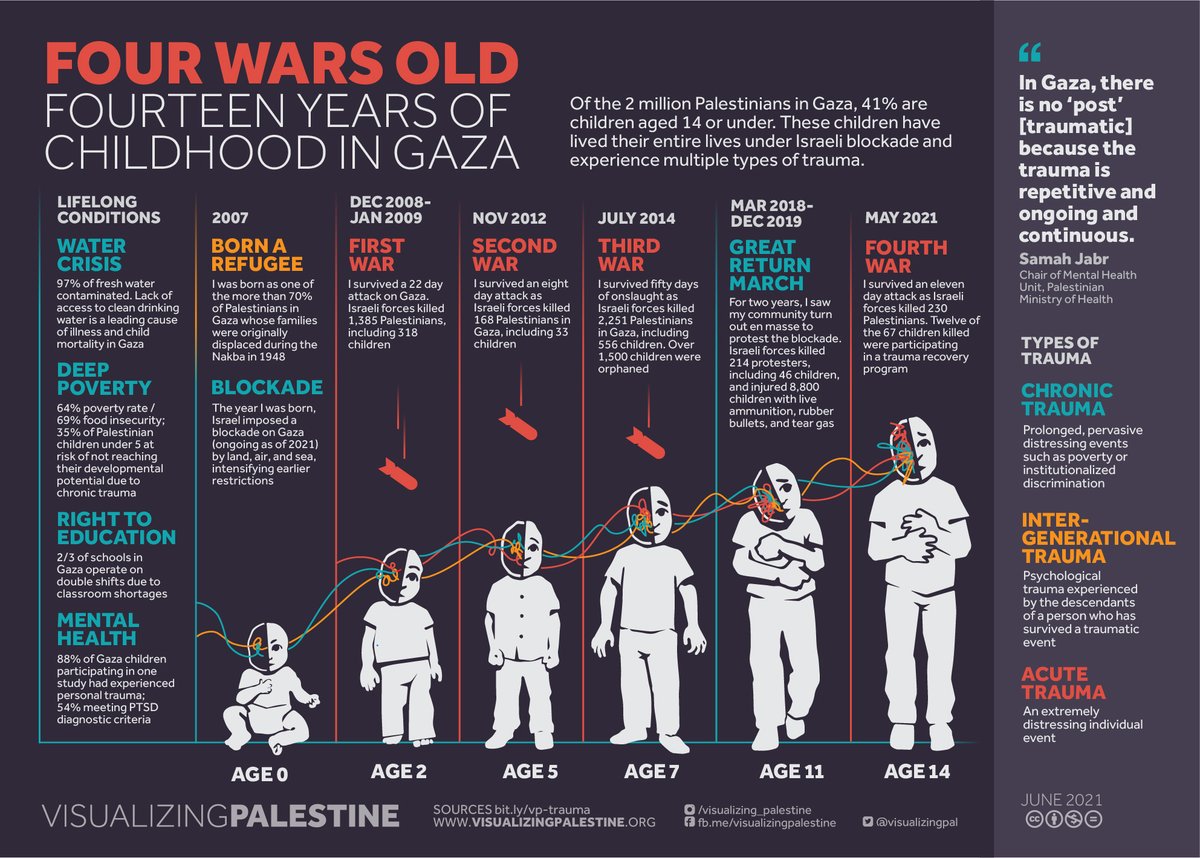 67 children were killed during Israel’s 11-day assault on Gaza in May. Our latest visual looks at the hundreds of thousands of kids who survived, for whom a ceasefire offers little relief. This is their childhood. Contribute to more educational resources https://t.co/ifgU5EQMjq https://t.co/rcbCz3ZcBz 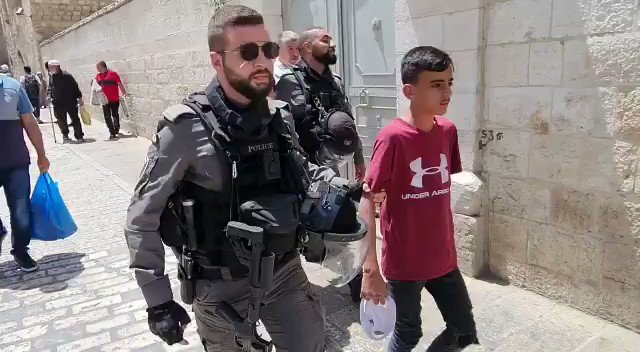 Palestinian children arrested by Israeli forces in Jerusalem today. Israel is the only country to try children in military courts. This should not be normalised. https://t.co/76JXQ0TZor 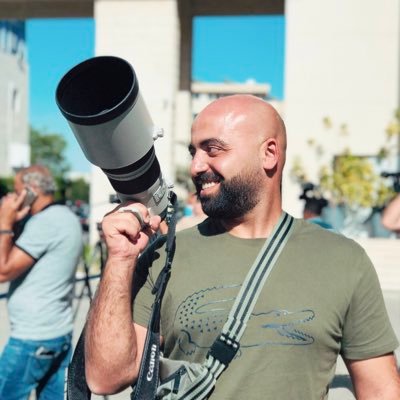 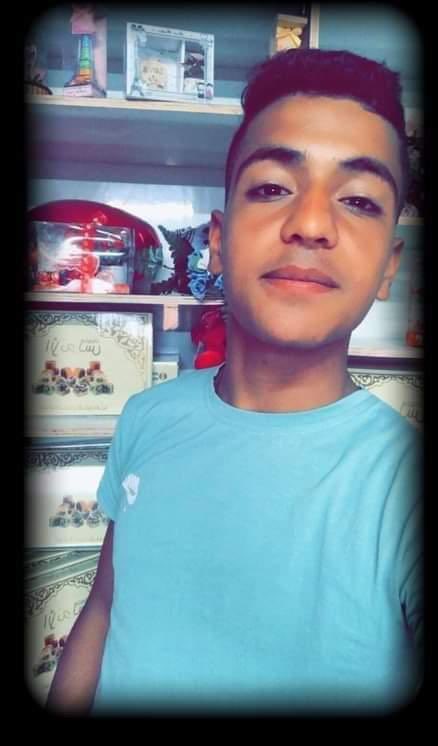 Health ministry: Mohammad Hamayel, 15 was killed by Israeli army during clashes in Beita village. Three Palestinians were killed since May during protests in Beita village against a new illegal Israeli outpost that recently established by religious settlers on Sabeih Mountain. https://t.co/bnv3TYIhwQ 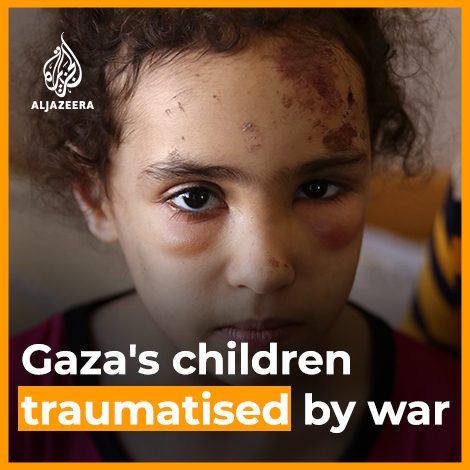 “She screams when people reach out to her" Suzy was pulled from the rubble of her home in Gaza after an Israeli air strike in May. ‼️Half of young people in Gaza -about 500K children- could be in need of psychological support,says @UNICEF via @AJEnglish https://t.co/yLR3HDy7UO 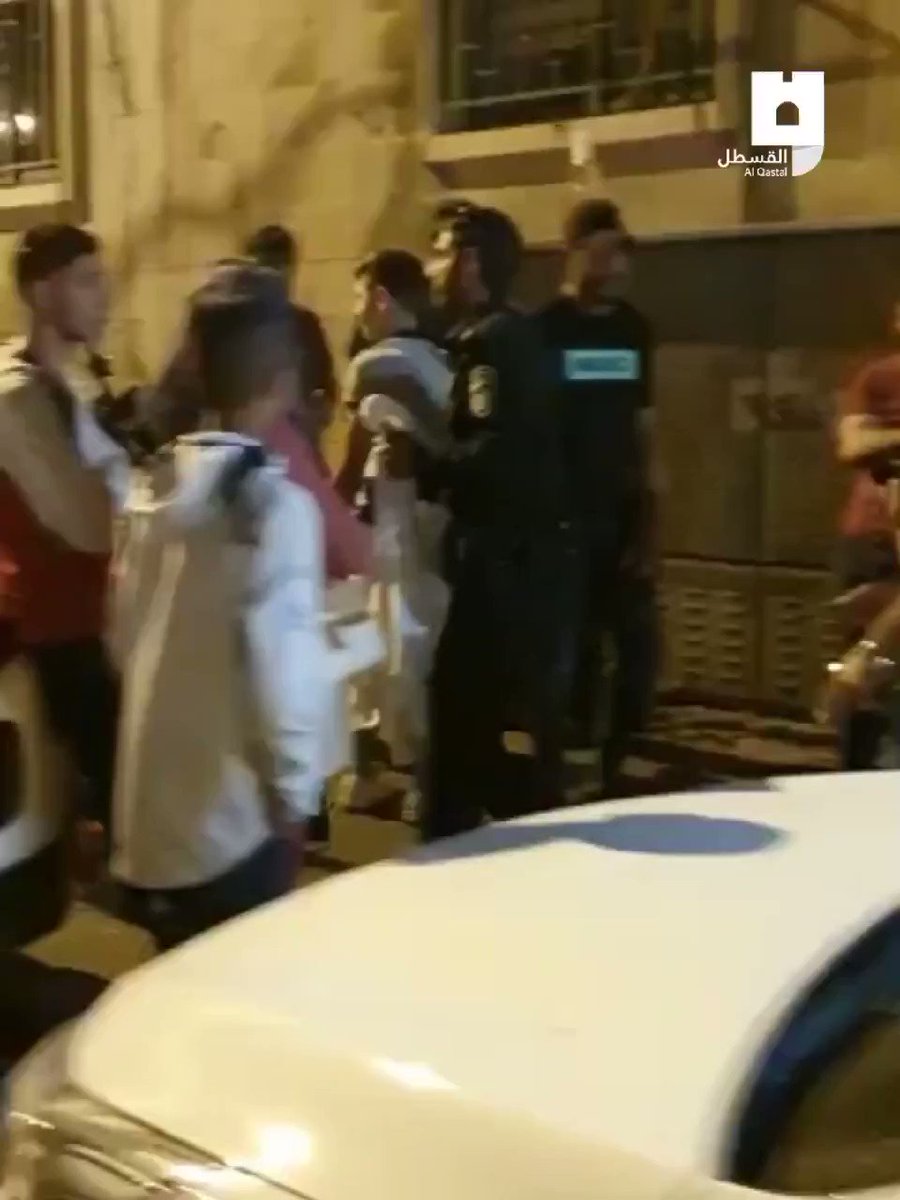 Mohammed’s detention has been extended until Sunday https://t.co/txdlVw8E1y

The high-rise building in Gaza where AP’s team of brave journalists worked for 15 years was bombed by Israeli forces within an hour’s notice during the war with Hamas. AP now notes “Israel’s support for our efforts to rebuild the bureau.” https://t.co/StfuxkMr2j

Lol no self-respect at all https://t.co/aICBAwlVjB