We looked inside some of the tweets by @JoyceCarolOates and found useful information for you. 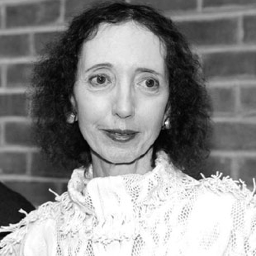 https://t.co/x2TLy0am86 my first "live" visit to a bookstore since cannot remember when....maybe 2019? but very happy that it will be The Mysterious Bookshop, proprietor Otto Penzler! if you are in NYC we would love to see you. 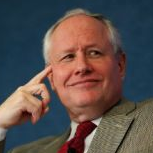 “Republicans have seized on CRT ‘to fire up the outrage machine powering the GOP's culture wars.’ Which brings me to a serious question: Why ban just CRT? And why just now?” https://t.co/rYlIlAZiD5

Citizen Kane, 1941. Despite all the publicity, the film was a box-office flop and was quickly consigned to the RKO vaults. At 1941's Academy Awards the film was booed every time one of its nine nominations was announced. It was only re-released to the public in the mid-'50s. https://t.co/sdLcL15wvC 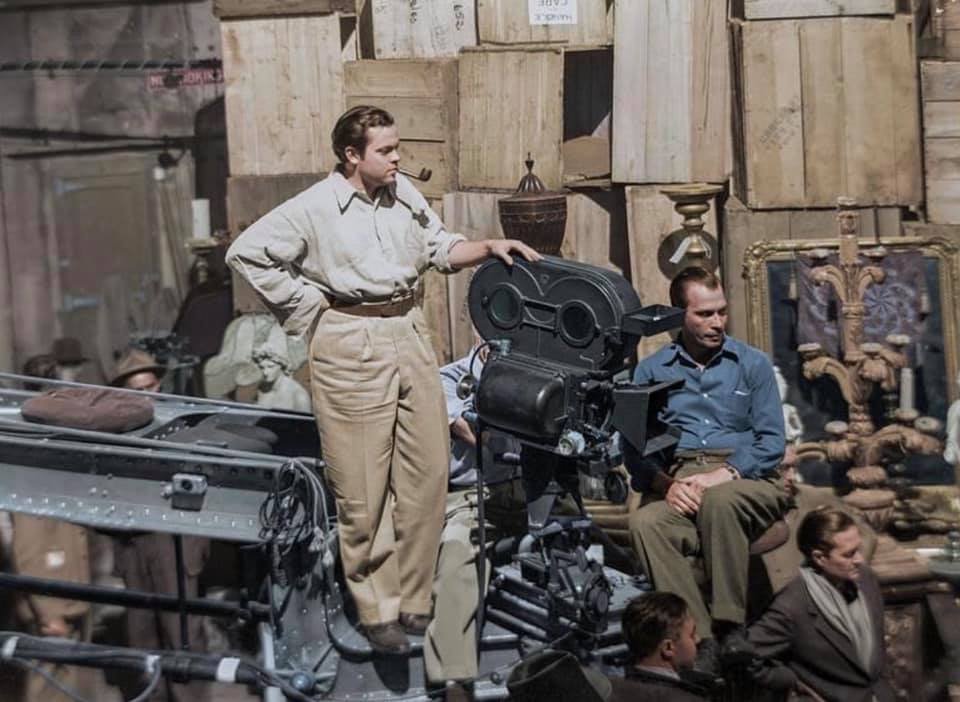 amazing! why was "Citizen Kane" publicly booed? & we say that social media today can be a virulent mob acting upon impulse & without reasoning.... https://t.co/y1VDiyCl5r

meta-sitcom of another era, seemingly contemporary with "The Honeymooners" & predating "Seinfeld." https://t.co/kTcsFnO2HT

(I did try to watch this for about 20 minutes-- past the cringingly awful sit-com satire into the darker hued, more "realistic" alternate reality which, too, seemed heavy-handed & obvious. better just to cancel Kevin than to hate him.) https://t.co/gsna2FD1TI 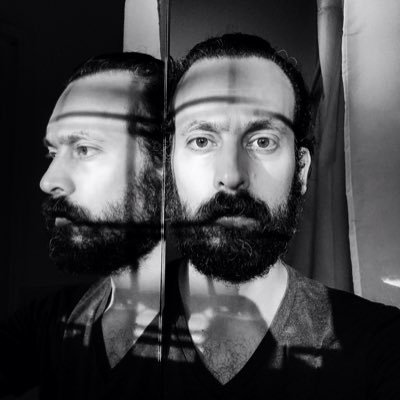 Georgia Secretary of State Raffensperger is purging 100,000 voters which he says will keep the state's voter files "up to date." Translation: “I will do my part to ensure Democrats, especially people of color, can not vote.”

Republicans are looking at every state that was close in 2020 and suppressing as many blue votes as possible. That’s the situation. https://t.co/10UBpsXeA5

@JoyceCarolOates Putting aside notions of “blame” for a moment, yes you can make a difference by a sustained protest pressure movement, even if in the short term you just get arrested. This is how people moved the needle on womens suffrage, civil rights, and even slavery

the issue was blaming civilian Germans for the death camps in their midst in WWII. not trying to defend the indefensible but exasperated by the predilection to blame citizens with no power for atrocities planned & perpetrated by persons w/ power & wealth who also control media. https://t.co/KmWxLF4okV 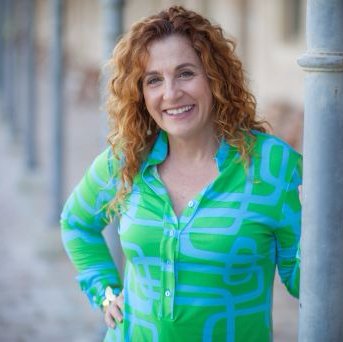 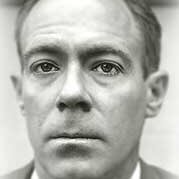 That Tucker Carlson is a “secret” source for reporters is not a surprise and isn’t really news. The real story, which isn’t explicitly mentioned, is that the country’s most powerful reporters cozy up to a famed white supremacist and launder stories on his behalf.

it's customary to blame individuals for failing to oppose Nazis but the history of the era is very complicated: by the time Nazis were in power, it was too late for individuals to oppose them. consider GOP rule in state legislatures. how do you "oppose" entrenched power? https://t.co/pxaxZFqxxV

for instance, say you are opposed to capital punishment. what exactly do you do? arrive at a red state where there will be an execution, picket & protest outside the prison wall. & what else? get arrested? & then? there are specific people to "blame"--but not average citizens. https://t.co/ANaRPJgrtX

“Just as important were the people who might not have believed it, but did nothing to oppose it. The Nazis pushed boundaries, and when no one effectively pushed back, they pushed further” https://t.co/gDtY1Q7Yto

it's customary to blame individuals for failing to oppose Nazis but the history of the era is very complicated: by the time Nazis were in power, it was too late for individuals to oppose them. consider GOP rule in state legislatures. how do you "oppose" entrenched power? https://t.co/pxaxZFqxxV 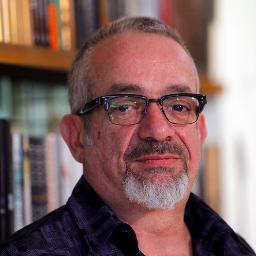 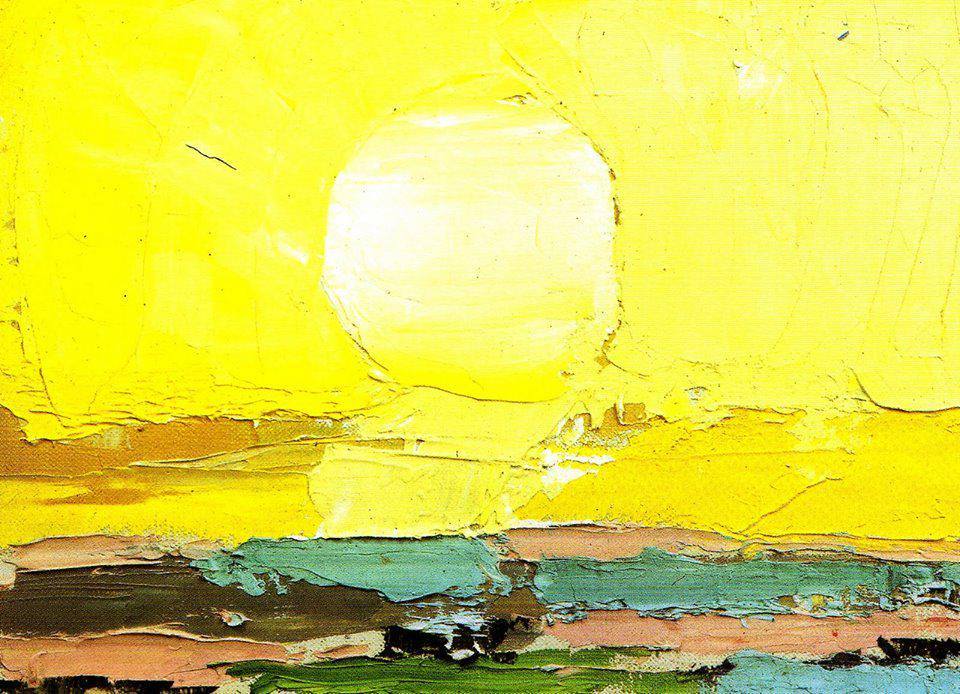 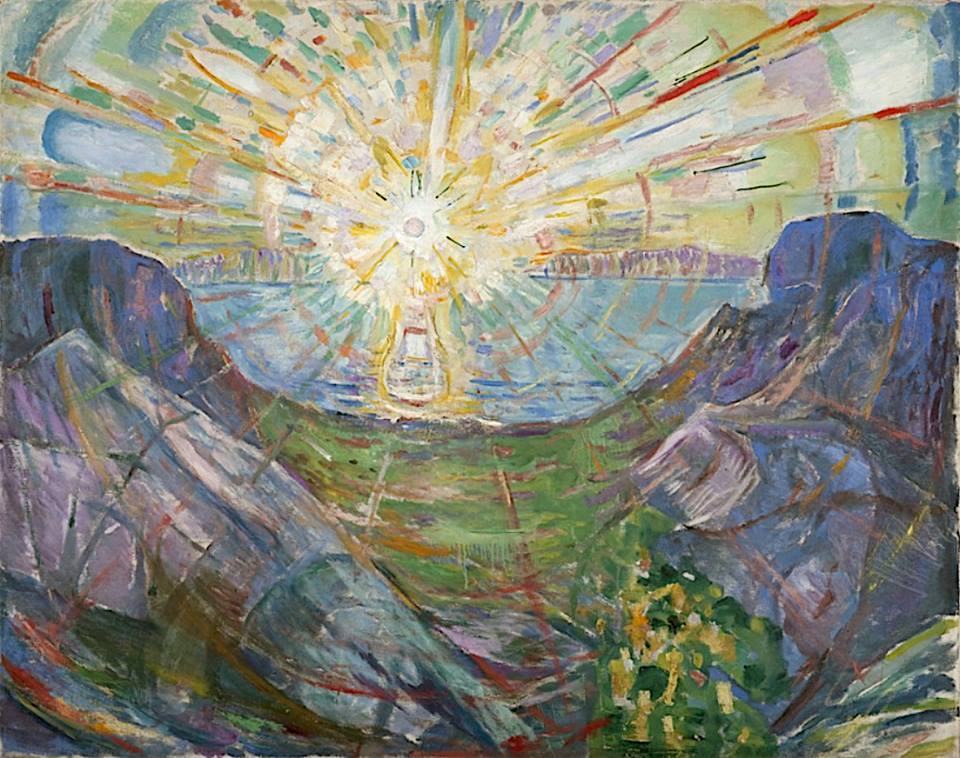 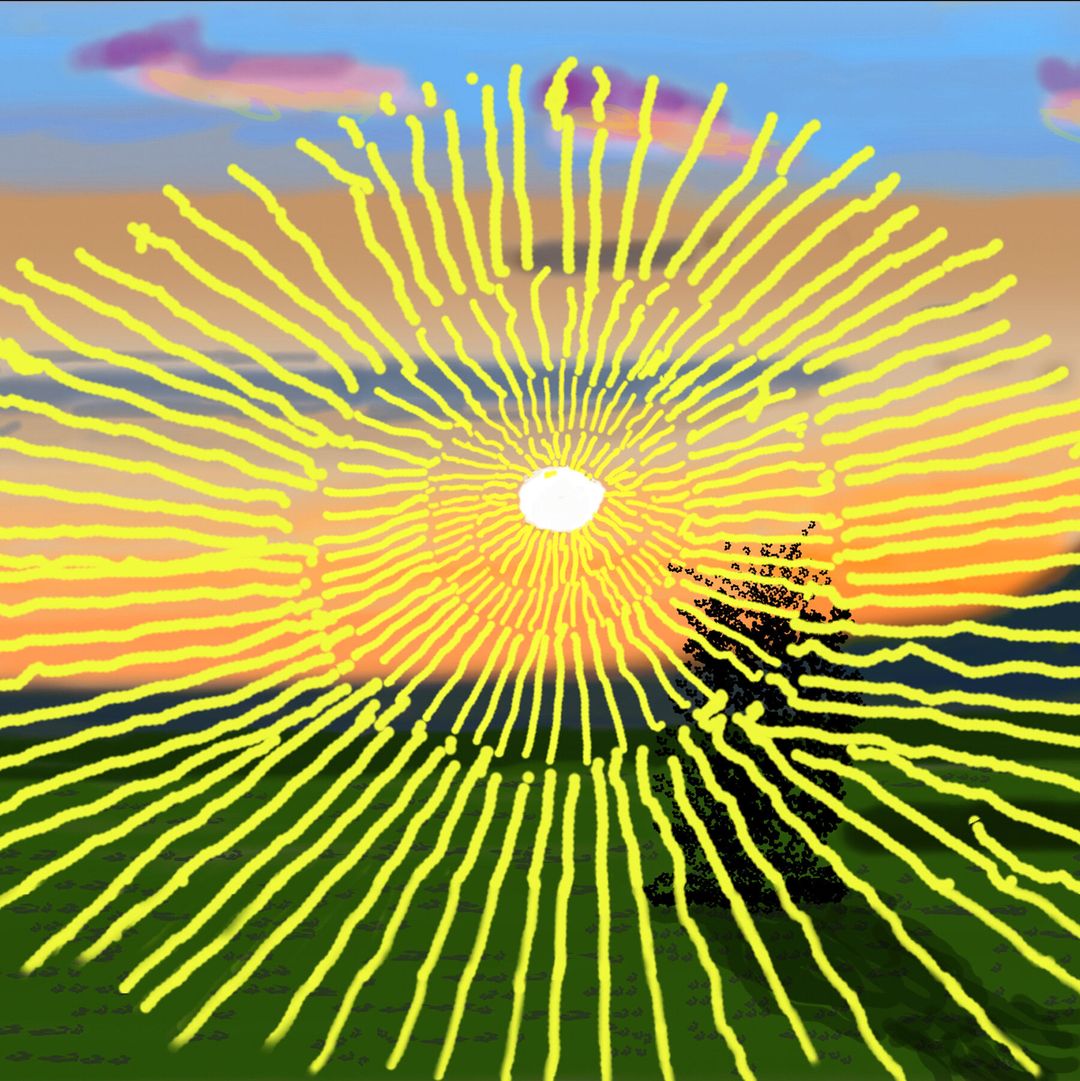 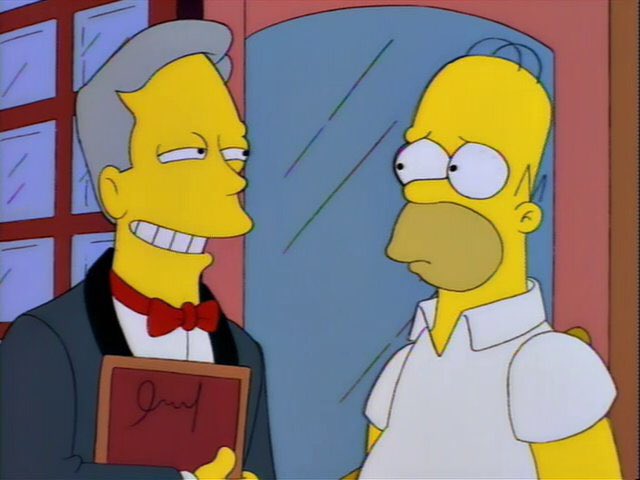 “Good evening, sir. Would you please leave without a fuss right now?” https://t.co/sRExHotOoB

The City University of New York
@CUNY
6 hours ago 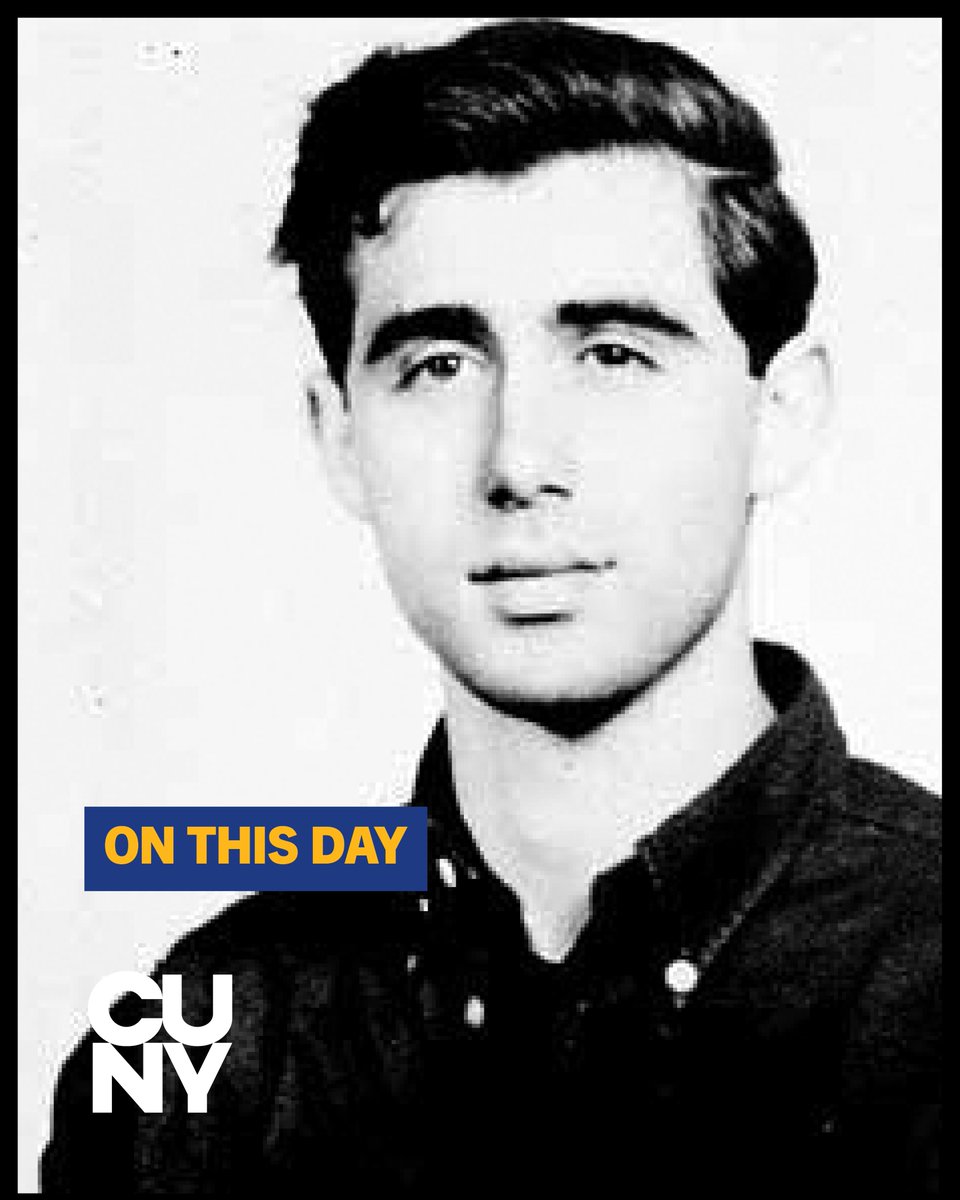 At my count, the #Taliban have captured 30+ districts across #Afghanistan in 48hrs -- 100s of #ANA forces have surrendered & handed over bases, arms depots, weapons & vehicles. The pace of the #Taliban's advance since the U.S. withdrawal announcement is shocking.

This Taliban advance makes it all the more important that the US grant visas to Afghan interpreters and their families. They are in danger because they worked with Americans and helped save American lives; the US should not betray them and abandon them. https://t.co/sL1i9FW7m5

(making of Jewish Americans such a particularized, insular, practically secret-society cohort, the non-Jewish-American reader is made to feel uneasy, like an eavesdropper.) https://t.co/3XHbnZXoZN