We looked inside some of the tweets by @Illustrious_Cee and found useful information for you.

Nothing in the Tokyo Olympics will top this https://t.co/qTerag03ls 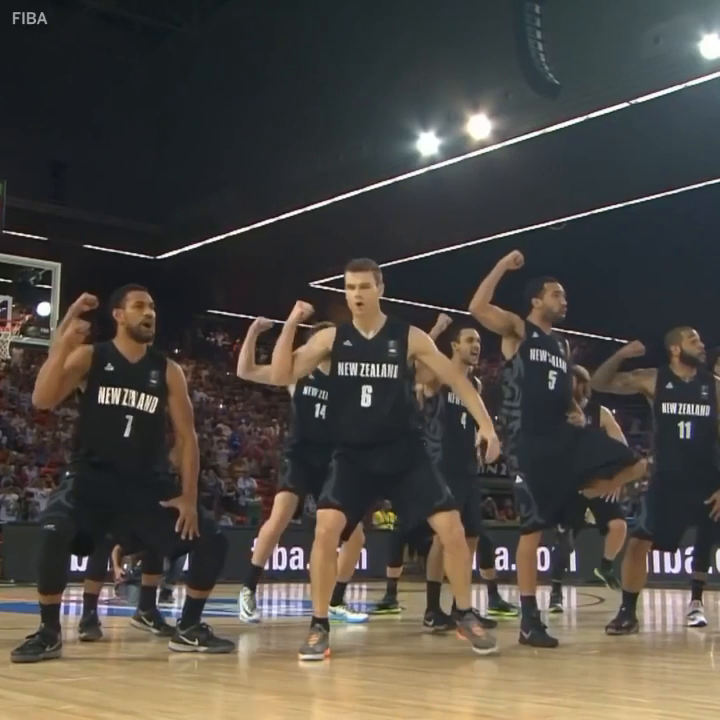 it's Kenneth Faried's face that really does it for me. https://t.co/YW616otPKh

African immigrants are overepresented in certain fields and in higher education in general because they were legally banned from immigrating to the US for nearly a century and when the ban was lifted in 1965 the law ensured we got the best talent Africa had to offer.

"legally banned" is, strictly speaking, not accurate, although the thrust of the tweet overall is correct. The Hart-Cellar Act of 1965 abolished the National Origins Formula, which placed stricter limits - but didn't outright ban - on the # of migrants from outside north Europe. https://t.co/JVksVyPvIl

The fetishization of "foreign investors" aside, why would anyone in their right mind choose to bring their capital to Nigeria when so many better options on the African continent exist? Nigeria, all things considered, is perhaps the worst place on the planet to do business. https://t.co/0zQpo4En0d

it was common in Nigerian schools in the 1980s and 90s for teachers to say "talk less and listen more", without putting it into any context other than a means of suppressing inquiry in the classroom. i hope they've stopped that nonsense, but something tells me it still happens. https://t.co/TH0JPr3oO3 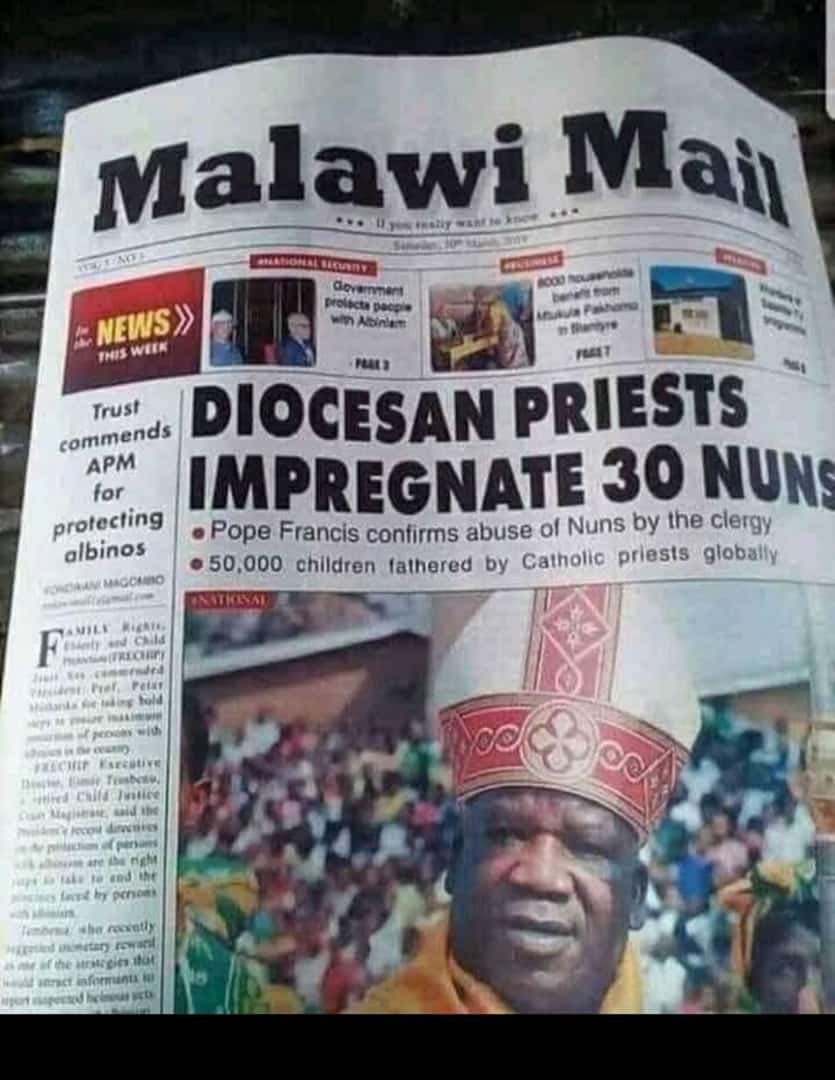 the day the African Catholic Church's #metoo moment arrives, I'll make sure to join Jeff Bezos in space and leave you people to it 😂 https://t.co/rAtT7pPMTJ

And Vatican II wasn't even THAT radical, not from the perspective of African - or any other "Global South" - Catholicism anyway. Vatican II was scarcely attended by African clerics, and John XXIII's "aggiornamento" did not really apply to the African church and its issues.

I like the Tridentine Mass. I grew up attending it. I also know millions of African converts to Roman Catholicism, including my grandpa who converted in the 1930s, wouldn't have remained in the church without the Mass of Paul VI or Vatican II's reforms. https://t.co/tI2dLzE8PA

BREAKING: The US Senate votes to add $25 billion to the $743 billion defense budget.

imagine what $25 billion could do for healthcare or schools or roads or literally anything else https://t.co/2bhXPlI32w 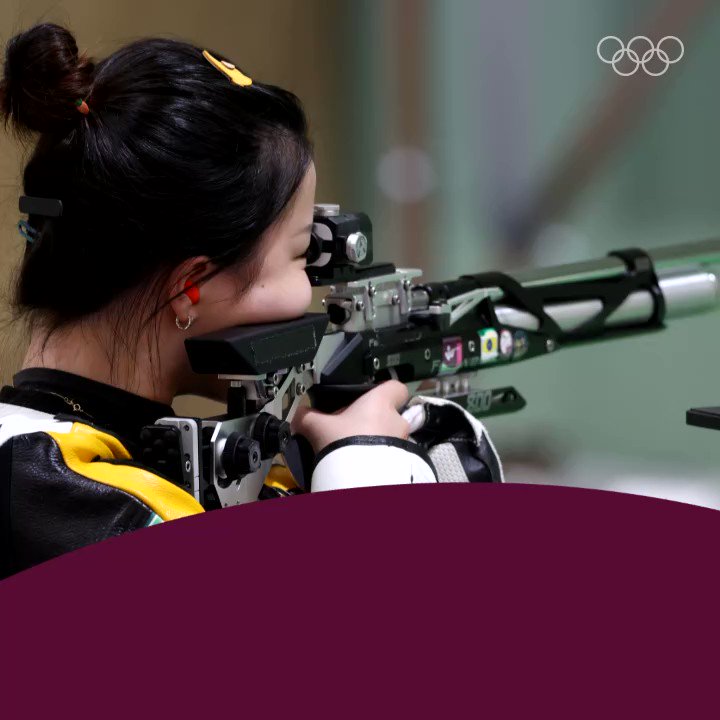 We have the first Olympic champion of #Tokyo2020! China's Yang Qian takes gold 🥇 with a new Olympic Record of 251.8 points. #Shooting @ISSF_Shooting https://t.co/t0UVwUfXRP

The people laughing at Sam George’s tweets remind me of the Africans who thought Trump’s anti-black and homophobic tweets were funny till he came at them and called Africa a shithole and then the tears started flowing. Feed the troll but don’t cry when it turns to bite you 🤷🏾‍♀️

The funniest part about that whole "shithole" episode was all these cornball diasporans and boujie Africans posting photos of themselves holding up their fucking degrees from wherever, and hashtagging #notashithole in their tweets. Respectability will be the death of y'all. https://t.co/5dRNUmHEmi

for a guy who hates the nation state, the intensity of my enjoyment of the Olympics is surreal. I get pumped for some of the events as much as like tennis, hoops or football.

Honourable Analyst
@SirMicpet
a day ago

No YPP on the ballot paper in Shomolu They used an old logo of our party, YPP in Odi-Olowo/Ojuwoye and put Youth Party without a single candidate on the ballot in our LCDA. Our party’s chairmanship candidate has been detained by the Police at LASIEC for protesting this charade 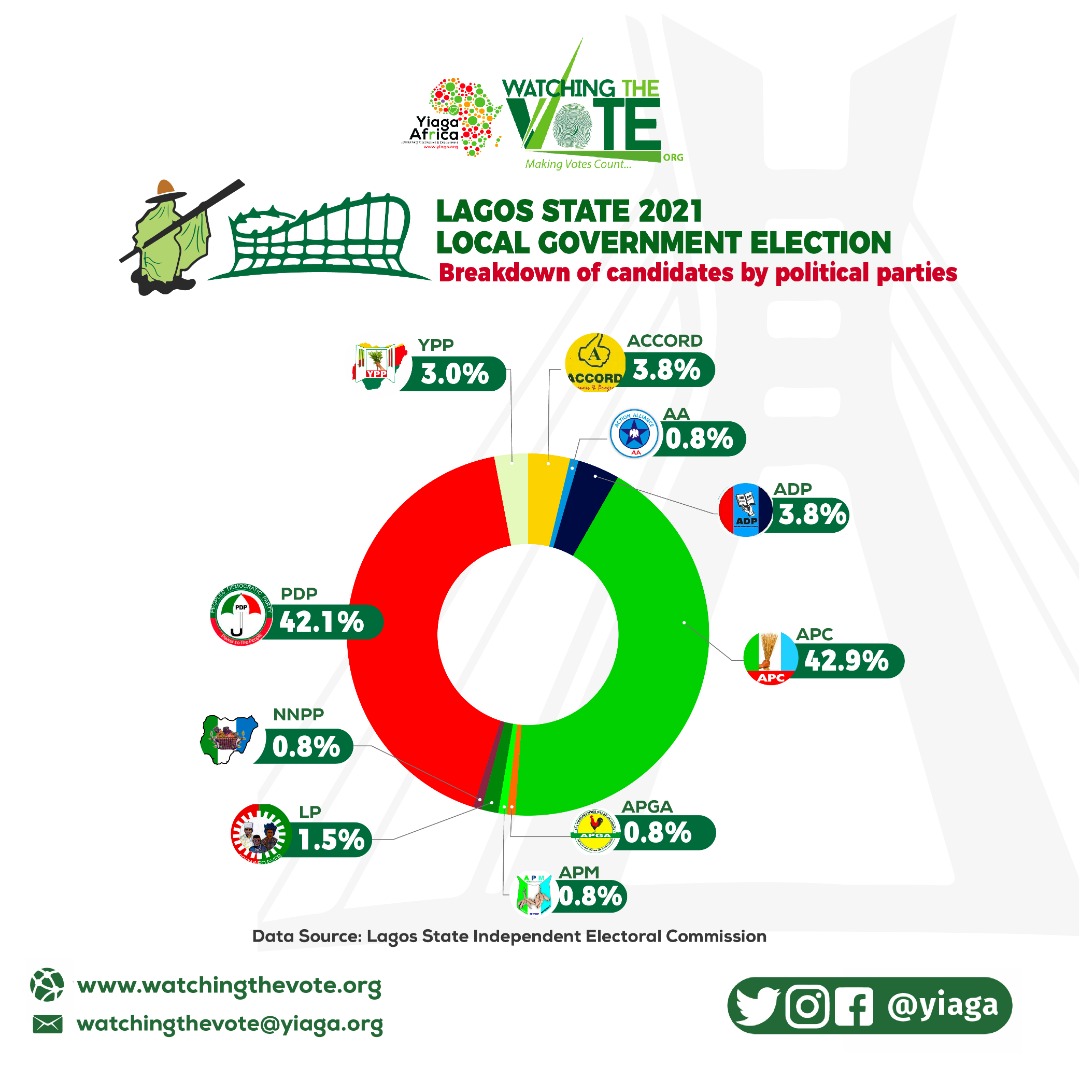 Considering the sheer heft of PDP and APC nationally as well as at the ward levels, the "third force" parties fielding 15% of the candidates in *Lagos* local elections is quite impressive. If you're sympathetic to them, it should be about gradual, incremental steps like this. https://t.co/aEnhUAF2rf 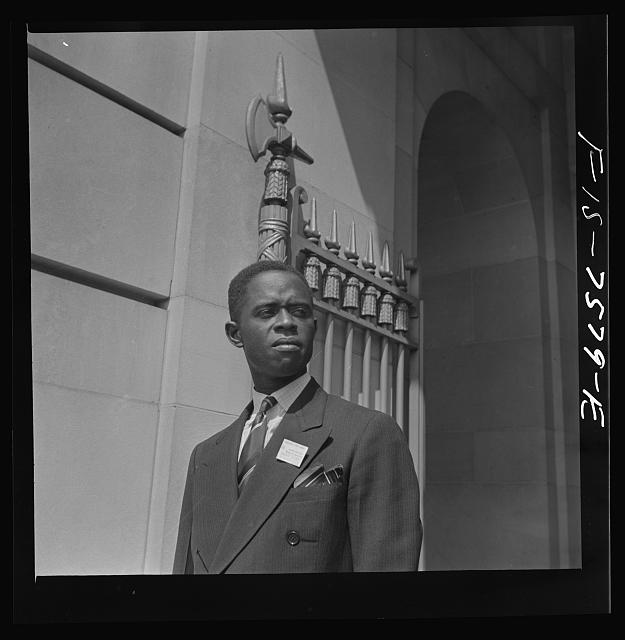 Someone smarter than I am needs to write something good about how Naomi Campbell reinvented herself as a diaspora spokesperson for "Africa". Sis has really found her second act as an "Africa expert".

Here's the thing: Apathy shown during local govt elections is directly proportional to the destruction of the local government tier; and the emasculation of councillors and chairmen over time... We can't miraculously wish interest in LG elections into existence

the "get your PVC" brigade fail to reckon with the notion that "politics" is not restricted to elections, or even common suffrage. if even you wanted to focus on elections, you're wasting your time if you aren't addressing issues on the tier of government closest to citizens. https://t.co/Fswj0IBxVs 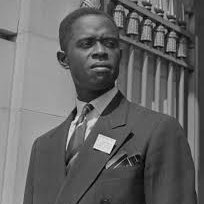 Rwanda whose population isn't upto that of Surulere is massively developing with high GDP per capita and constant sustainable growth while Nigeria is reversing with high speed daily. https://t.co/JrSD0Odb0v

Sunny Singh
@ProfSunnySingh
a day ago 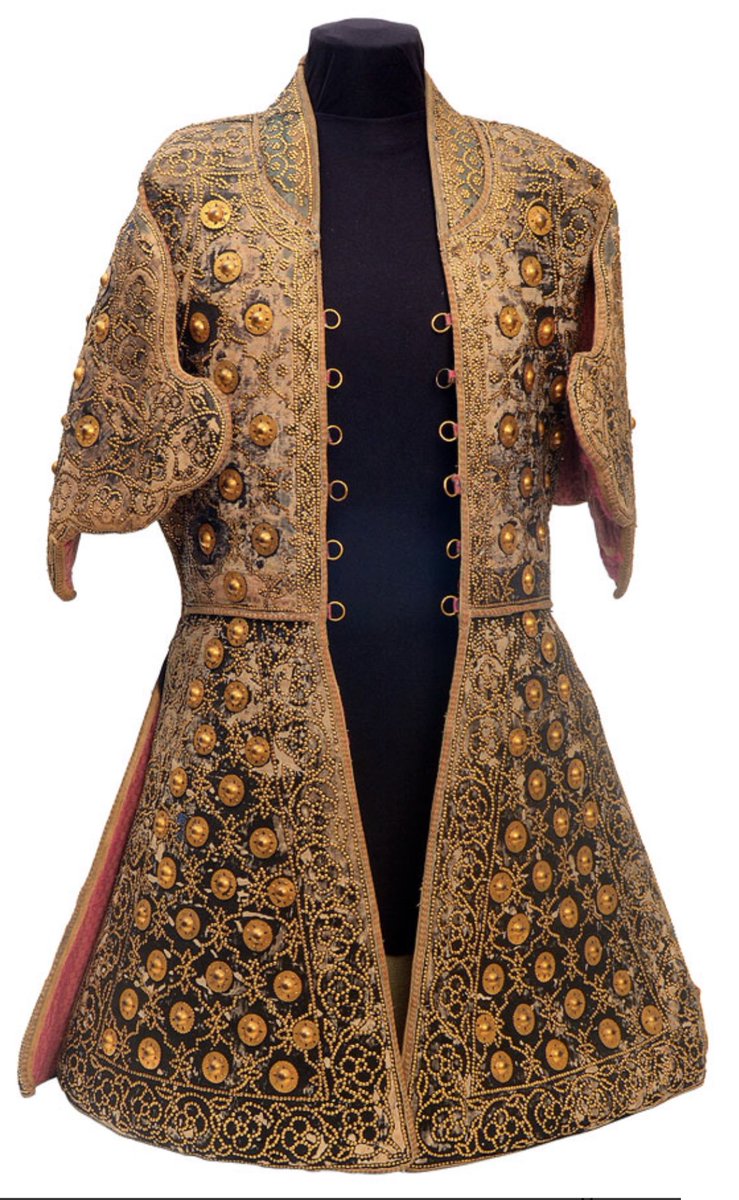 Isn’t this stunning? It’s the armour of my ancestor Kunwar Singh (written by the British as Koer Singh, and called the Rebel of Arrah) who fought in 1857. It’s at the Surrey Infantry Museum. https://t.co/89RelUkVgV