We looked inside some of the tweets by @BougiePeggy and found useful information for you. 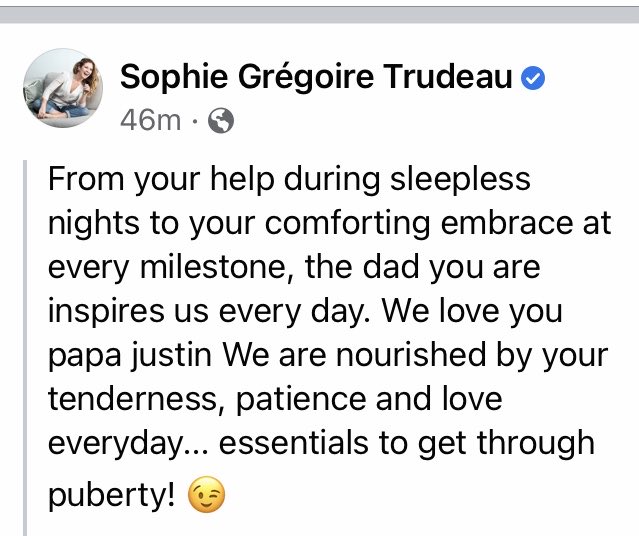 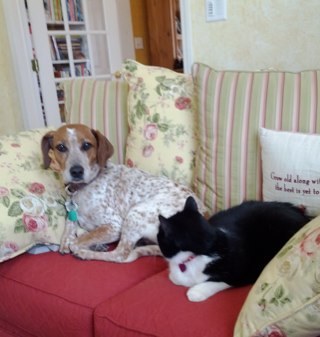 @brianstelter your sign off brought tears to my eyes. My Dad, too, died 20 years ago. Some of my last memories in October were sitting with him discussing the anthrax situation since it affected my work, and the news of the day. Happy Father’s Day to a great Dad!

I'm a Senator. I'm a Pastor. But first, I'm a father. Honored to be serving in the United States Senate to create a better future for my children. Wishing all the fathers and father figures in Georgia and across the nation a very happy Father's Day!

A video of a Montreal police officer kneeling on a Black teenager has drawn an outcry from politicians and human rights advocates. Police said they were called to the scene to break up a fight among 15 young people, and that two of them were armed. https://t.co/hwUOdT03TM

That’s our show for today. Thanks for watching! You can catch up with this week’s episode and more here: https://t.co/K6PHFrm6eT 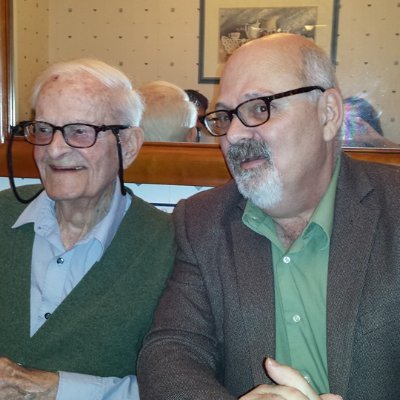 I've never broken a bone how many times have you!?

Twice- the last time I was attacked by a dog. My broken arm undoubtedly led to my father's death, at 95, from pneumonia 3 months later as I couldn't attend to him as well as with two arms. https://t.co/W6qVXI1IdN 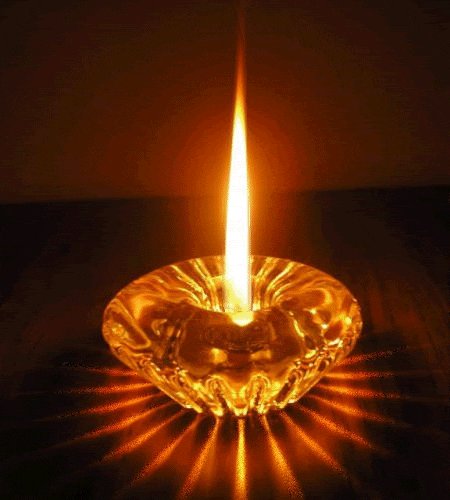 @AuschwitzMuseum (10/10) Lisa, we will remember you, your mother Necha and the others of the group who did not return.😢💔🕯️✡️ https://t.co/nqlNa2jSkS 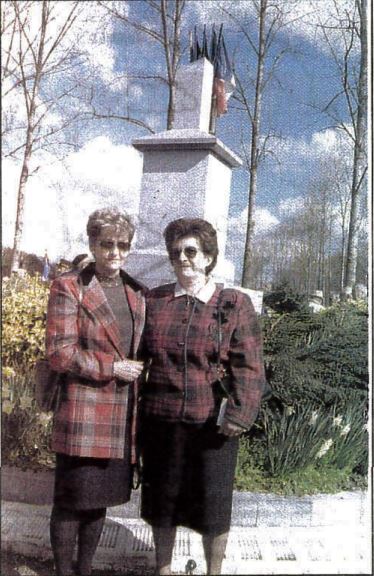 @AuschwitzMuseum (11/11) Found a French newspaper article with a picture of Rosa and Marie... https://t.co/ZxujtJHBCN 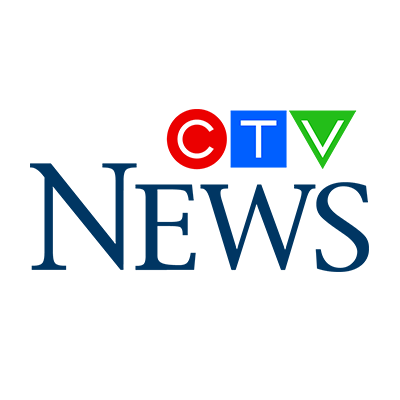 The Duke and Duchess of Cambridge are marking Father's Day by sharing family photos including some of Prince Phillip and Prince Charles on social media, including one featuring their three children that was previously unseen. https://t.co/i0jo5iUiS3 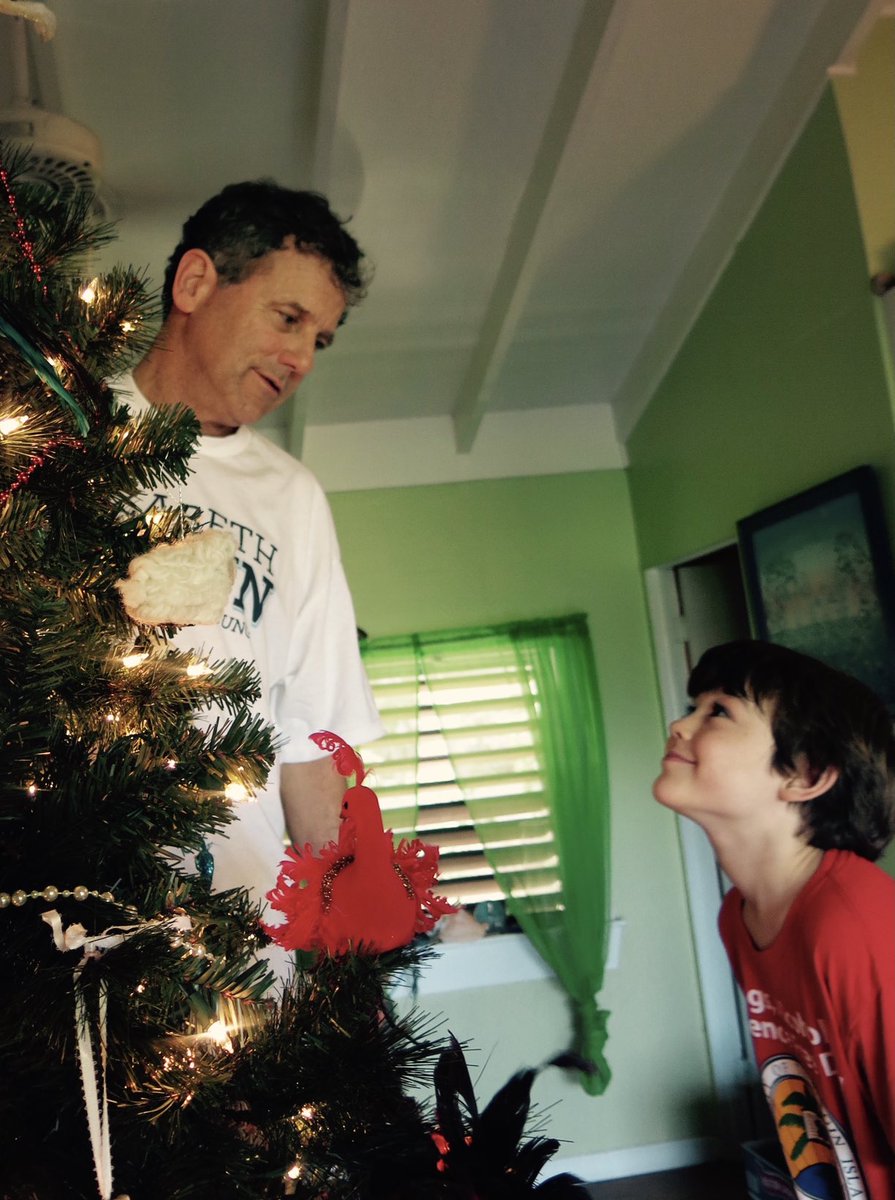 Happy Father’s Day to every man who has loved a child. For those who are struggling, may the day land gently. https://t.co/JBvz35h7Kp 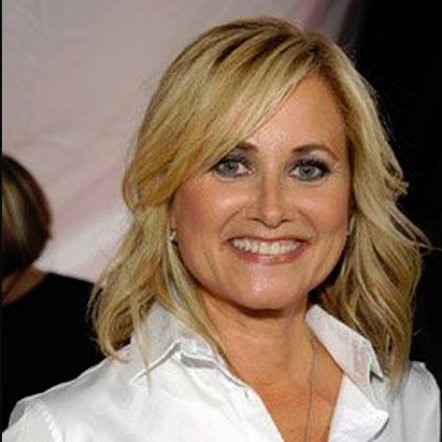 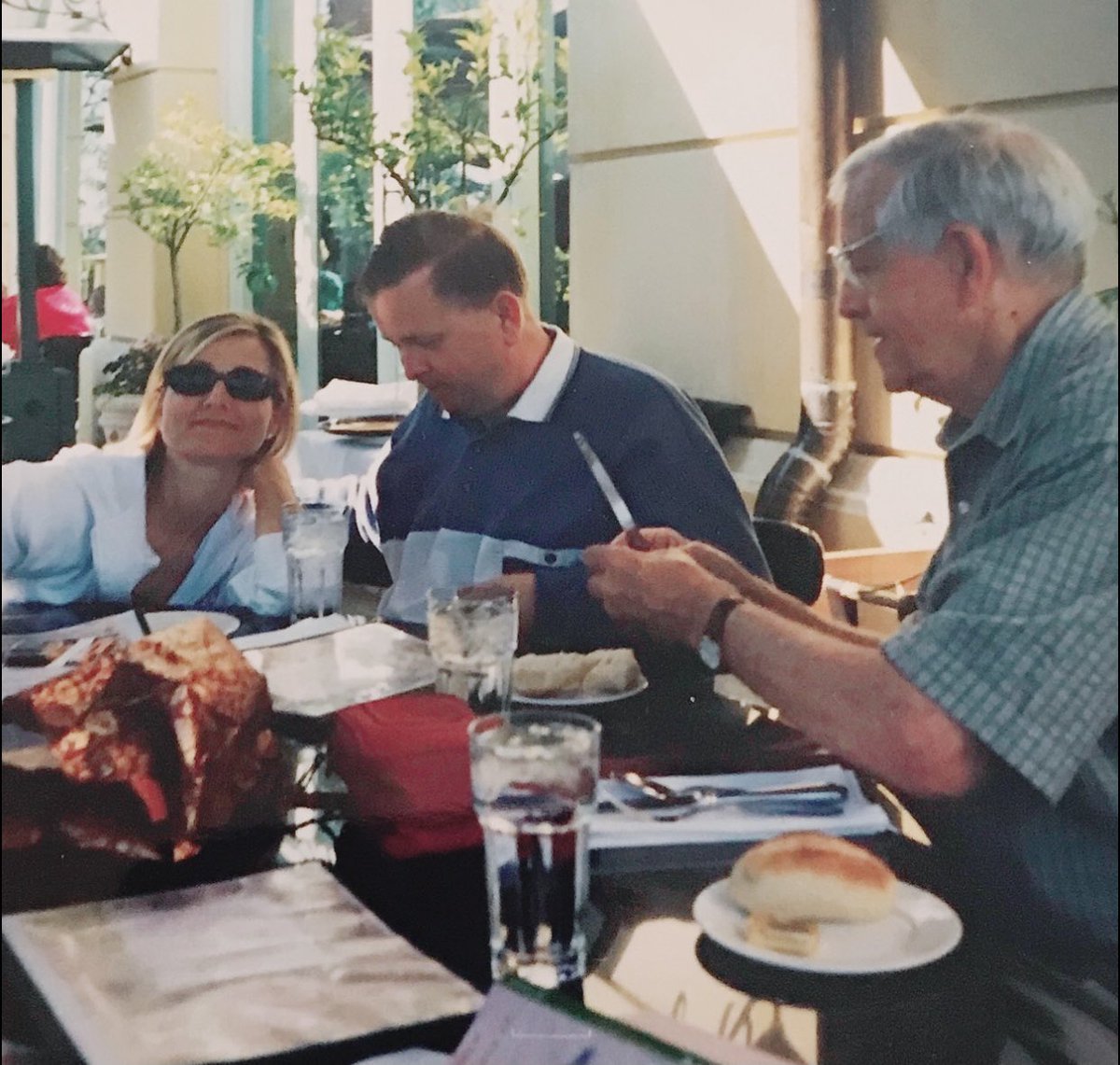 My father always buttered my brother Denny’s bread before his own. Thank you dad for being such a great role model. We miss you each and every day. Happy #FathersDay to all the amazing dads out there ❤️ https://t.co/ow8axnSL40 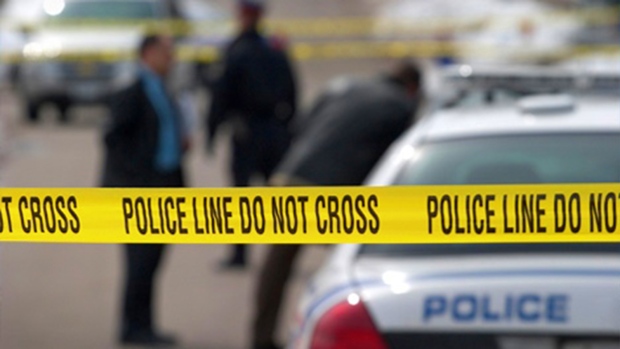 Joanne Thompson
@Joanne_NL
a day ago 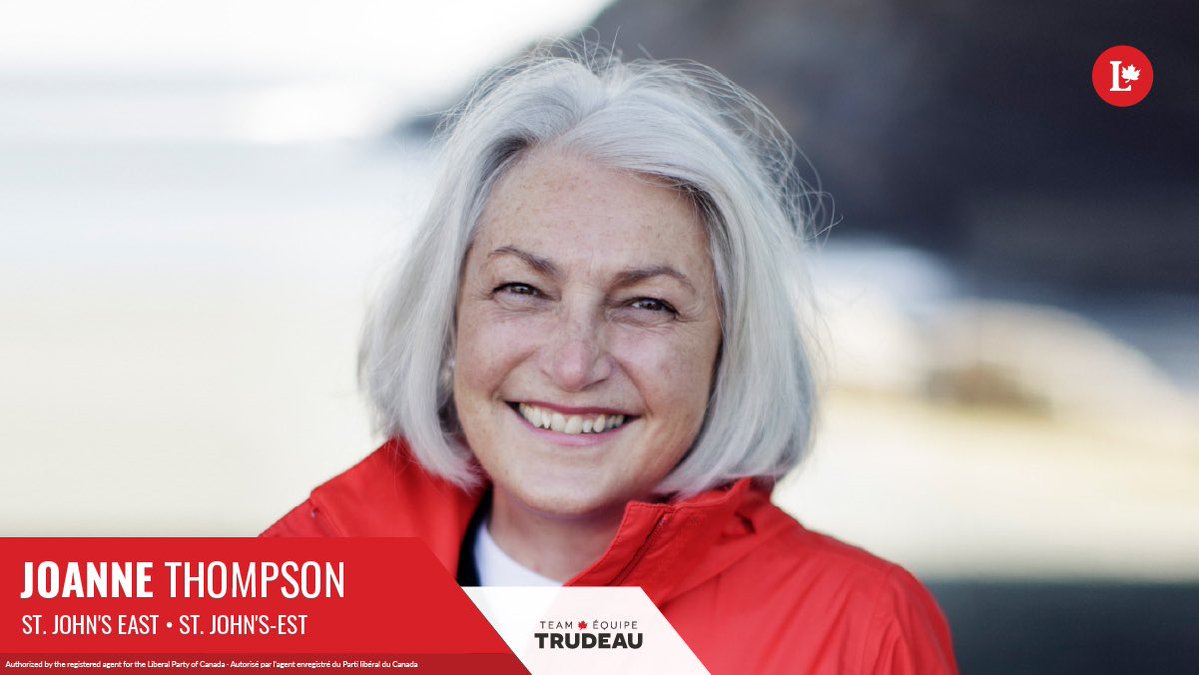 I am proud to share that I have been named the @liberal_party candidate for St. John's East! Thank you to the volunteers and voters for the support and trust you've placed in me. I am eager to get to work and meet the residents of SJE as part of #TeamTrudeau! #nlpoli #cdnpoli https://t.co/hvxS3AzYax

So I dropped off the casseroles to my friend this evening and we sat outside for about an hour and a half and talked about his wife's last days and shared some tears and some laughs. He was very grateful for the food. Thanks to all of you for your suggestions.

Tom Nichols
@RadioFreeTom
a day ago

@joshtpm I think it shows the degree to which modern conservatism has become so denatured that abortion is all that's left as an organizing principle. They enable all kinds of civic and public evils, but cover it in "for the babies" as a kind of blanket self-absolution.

The Roman Catholic bishops of the United States overwhelmingly vote to draft guidance on the sacrament of the Eucharist, advancing a push by conservative bishops to deny Biden communion because of his support of abortion rights. ⁦@elizabethjdias⁩ https://t.co/6cRgMPQc6L

This is such a bad idea, but sure, why shouldn't some Catholic bishops lead a political attack on only the second Catholic president. I mean, there's no way that could backfire on the church or anything. Disclaimer: I'm not Catholic, but I know a bad idea when I see one. https://t.co/wpjptmW9aD

Michael Beschloss
@BeschlossDC
a day ago 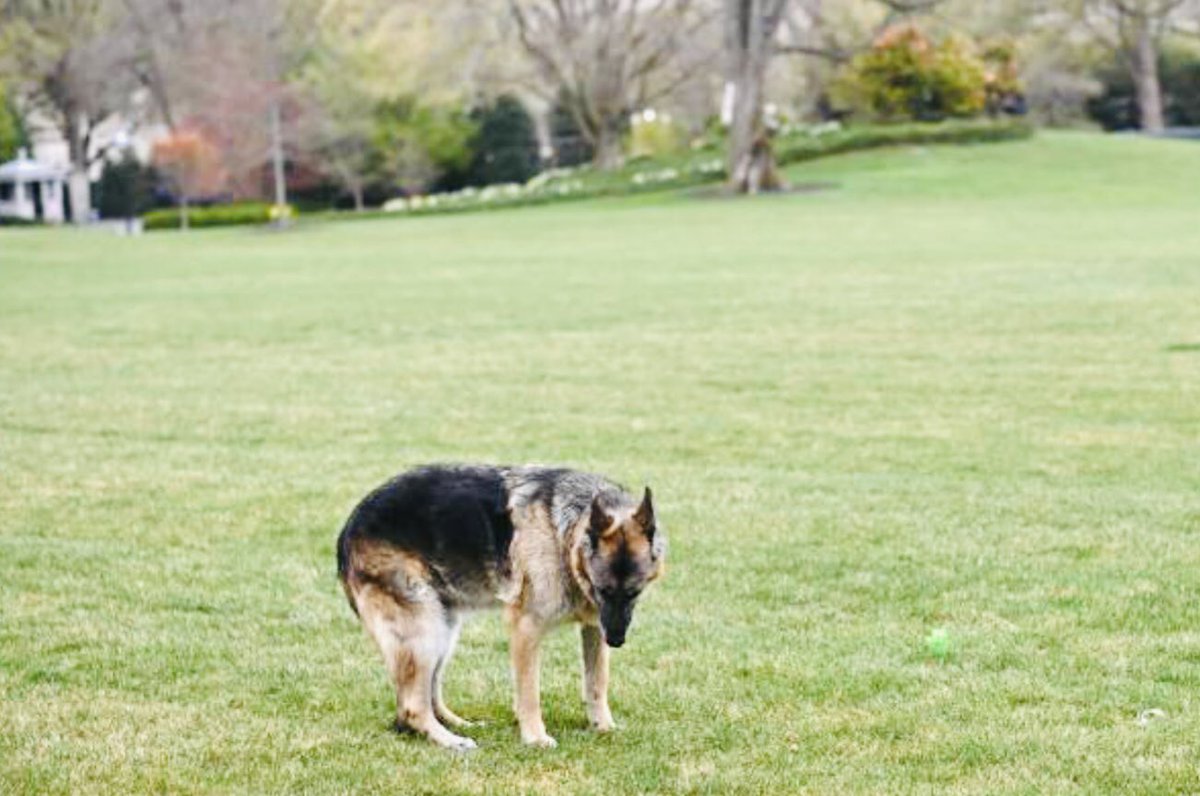 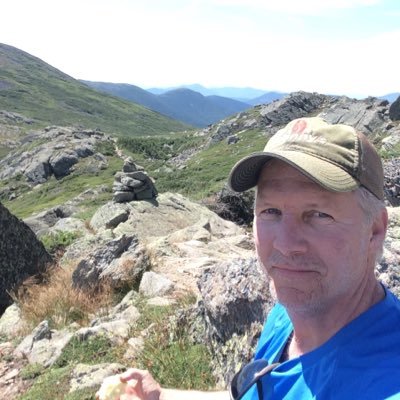 @NickKristof I worked in El Salvador during the civil war. The most radical commitment to the poor and to the Gospel was demonstrated by nuns.

Michael Moore
@MMFlint
a day ago

... until we have a living wage of $25/hr, until every school in East St. Louis is as great as every school on the Upper East Side of NYC, and until true apologies & restitution is made to the descendants of the enslaved who still occupy the lowest rungs of our economic ladder...