We looked inside some of the tweets by @ASalwe and found useful information for you. 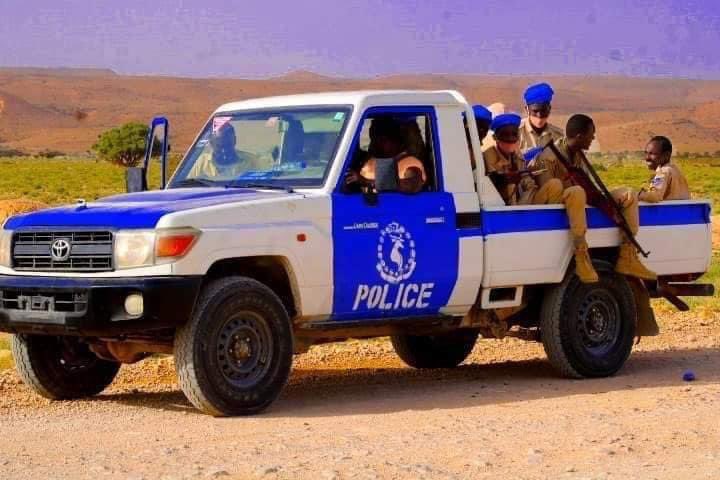 Garowe Online
@GaroweOnline
a day ago 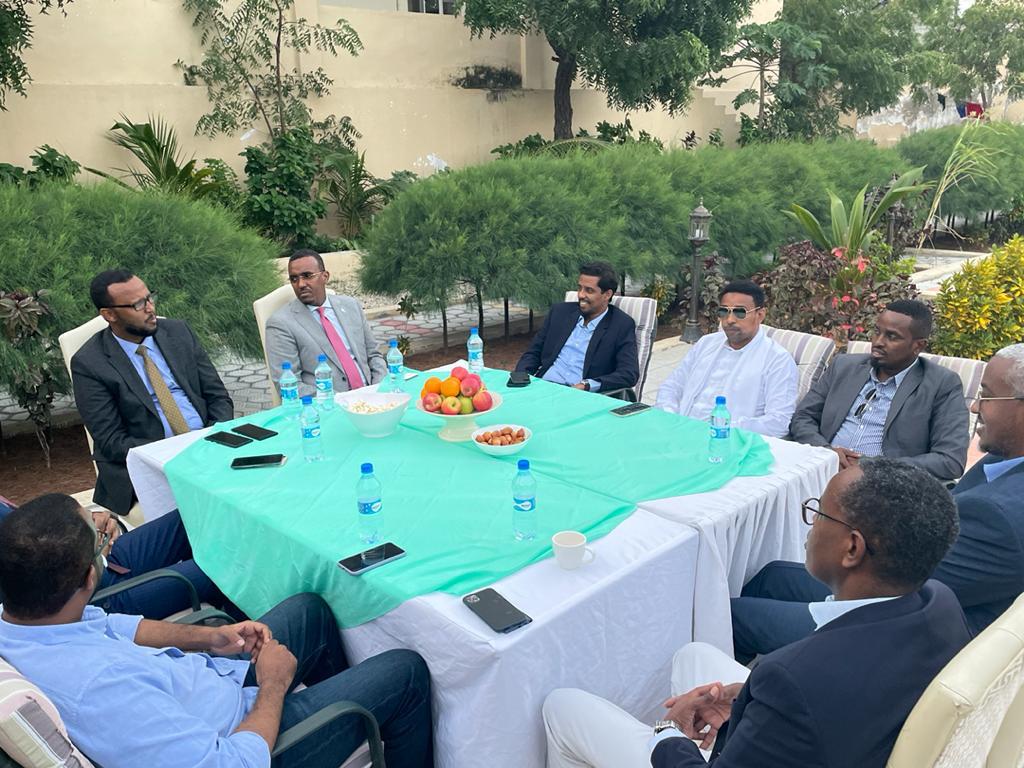 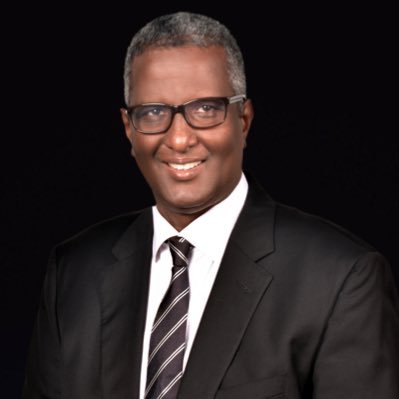 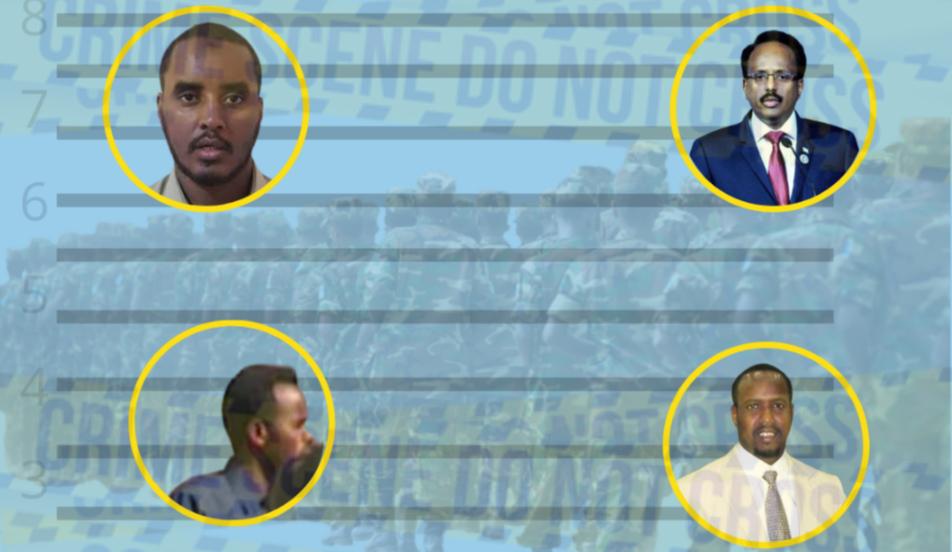 It was treasonous to deceive Somali youths by telling them they would be taken to Qatar to work as security guards during the World Cup. The Qatari Government has to clarify its position, otherwise it will bear part of the responsibility for missing youths. https://t.co/ntzRXwyLsf 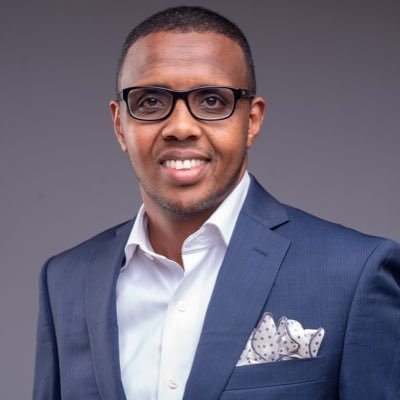 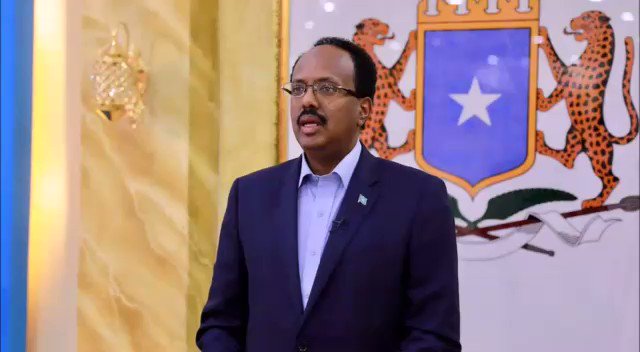 Try to listen this clip and see if you can handle the pain! Consider yourself very patient person if you manage to finish. https://t.co/pH7LQT9bv6

Suicide bomber blows up at military base in Mogadishu, more than ten killed https://t.co/bdrg24udI3

This is NOT acceptable Who’s accountable for these recurring attacks? How many times is too many? Why no lessons learned from previous attacks? Why would anyone feel safe next time? https://t.co/wNKWjDyWhp

The court of #Puntland's armed forces sentences 17 Al-Shabaab members to death, 1 slapped with life in prison on Monday in Galkayo. They are a network of terrorists accused of killing up to 300 people in #Somalia's central city & other parts of #Puntland for the past 13 years. https://t.co/OkMQG7Ilww 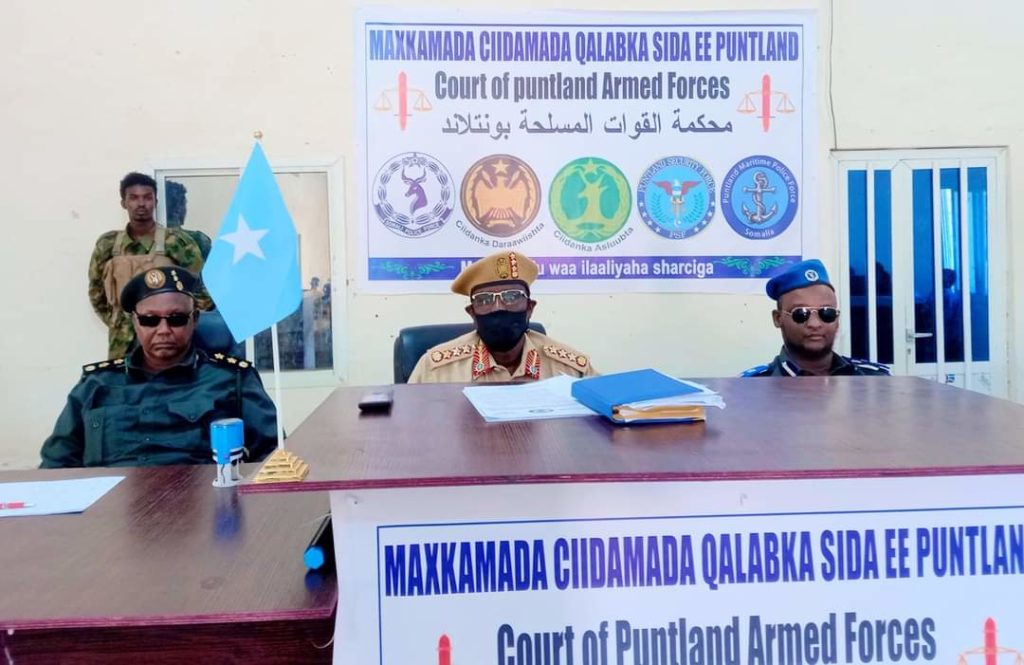 Justice is about to be served! https://t.co/l1g7YA1Gtr 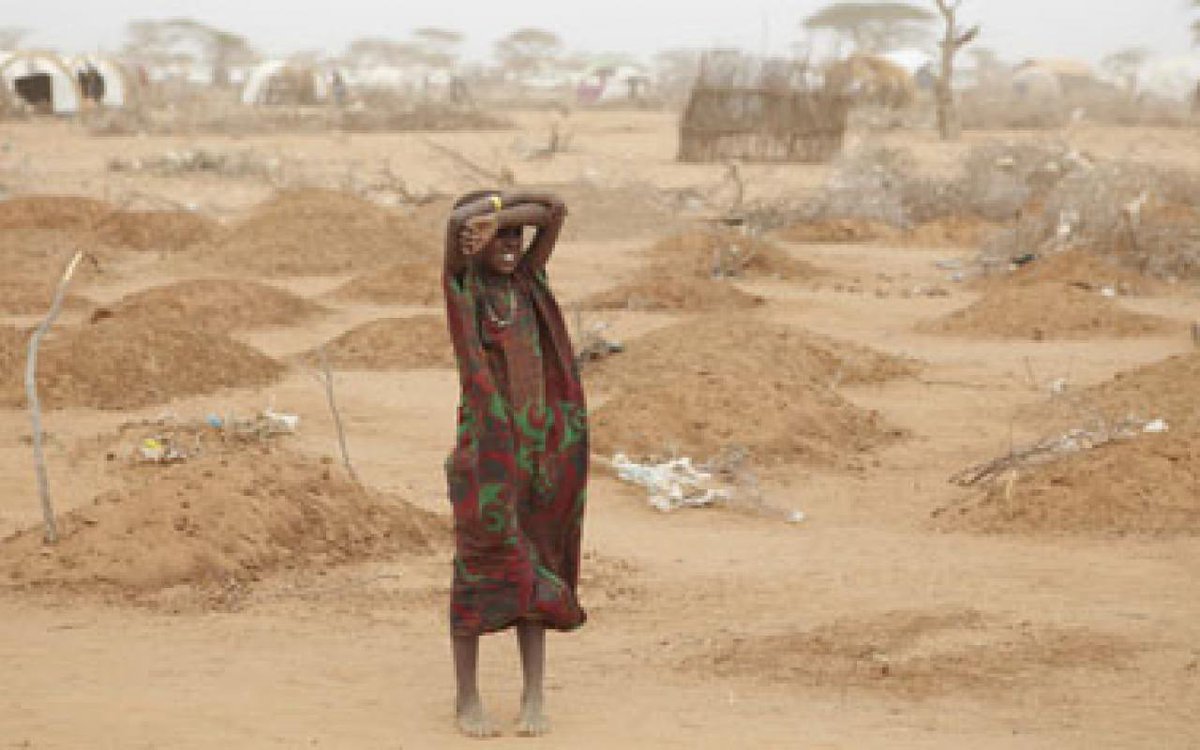 Geesi, Taliye, Waddani, Askari with no name and face… hired trolls in smelly room. What a joke. 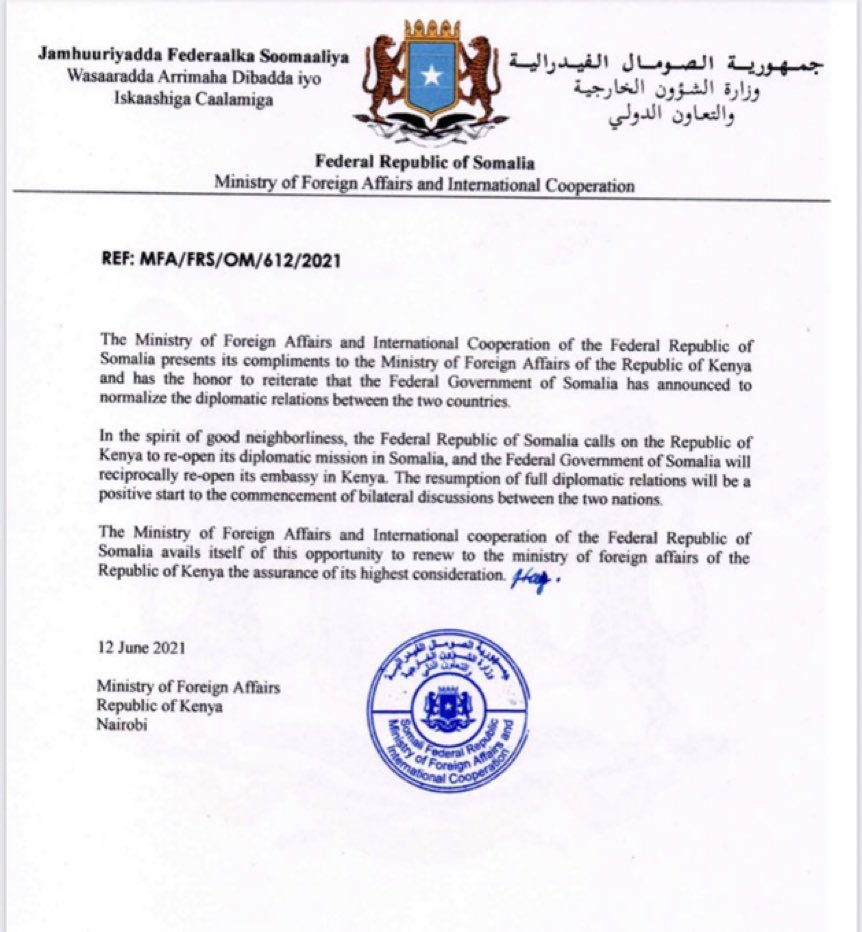 During Farmajo’s 4-year chaotic presidency, #Somalia has had the worst foreign policy in confusion that was Confined to personal feelings and not national interest. https://t.co/tldIf05aYb

BREAKING: Somalia Prime Minister @MohamedHRoble has appointed a Commission of Inquiry to investigate situation of Somali forces trained in Eritrea and complaints from the parents. Among the Commission are the Ministers of Defense, Interior, Army Chief, & Somali Amb to Ethiopia. https://t.co/S2bHwHRMmL 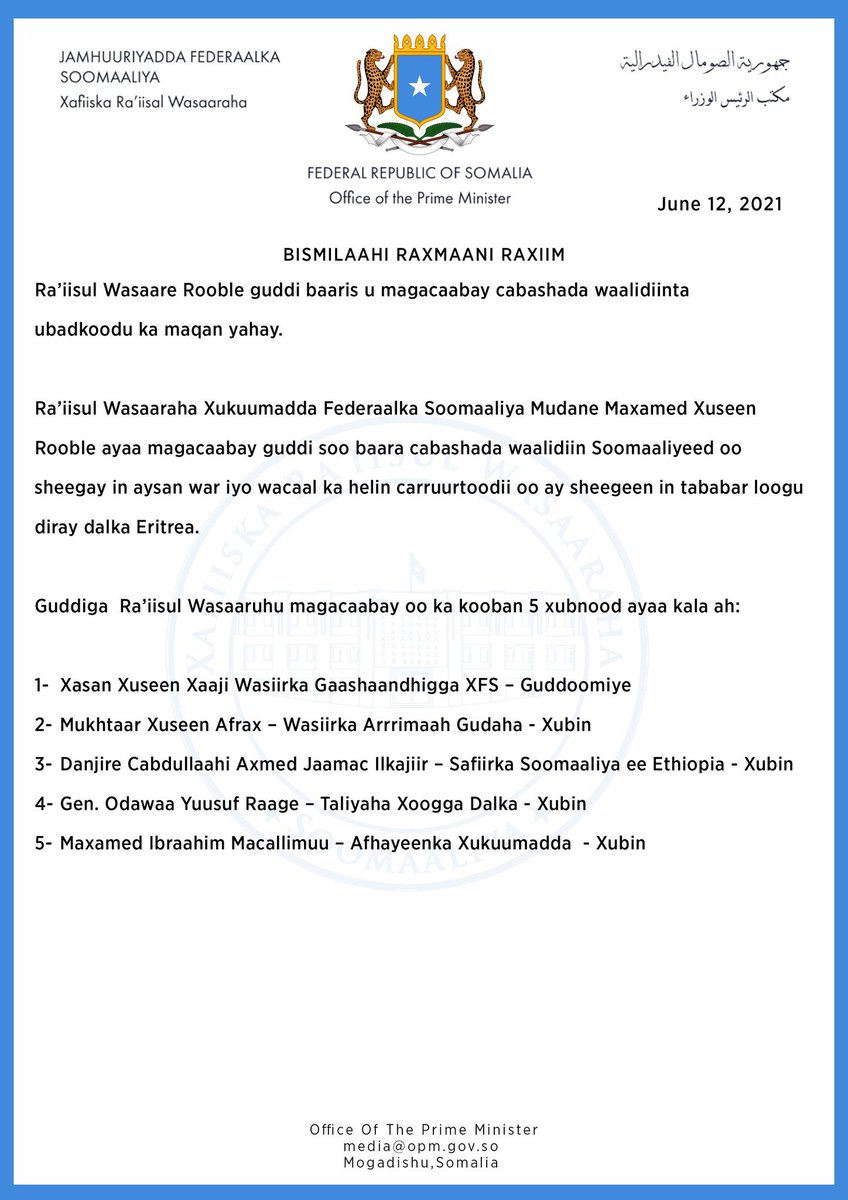 #LOL The government will investigate itself. This is the sort of comedy one expects from @MohamedHRoble. Only an impartial and independent investigation will have credibility. This committee is meant to hide government’s crimes rather than address real concerns of parents. https://t.co/otWLVlea1j 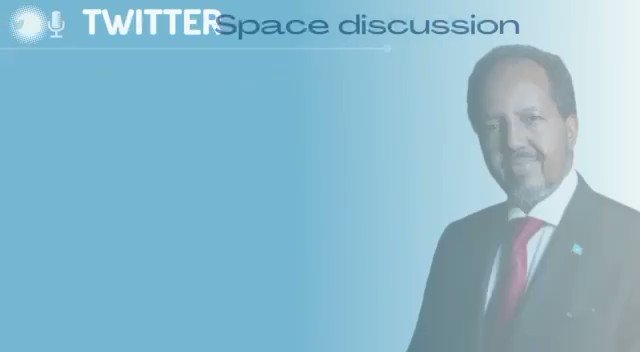 Going on record that I do not discount the concern of Somali parents whose sons are training in #Eritrea. The allegation that the sons are taking part in Tigray hostilities is worrying even if not corroborated. The silence of @TheVillaSomalia on this will only fuel innuendos. 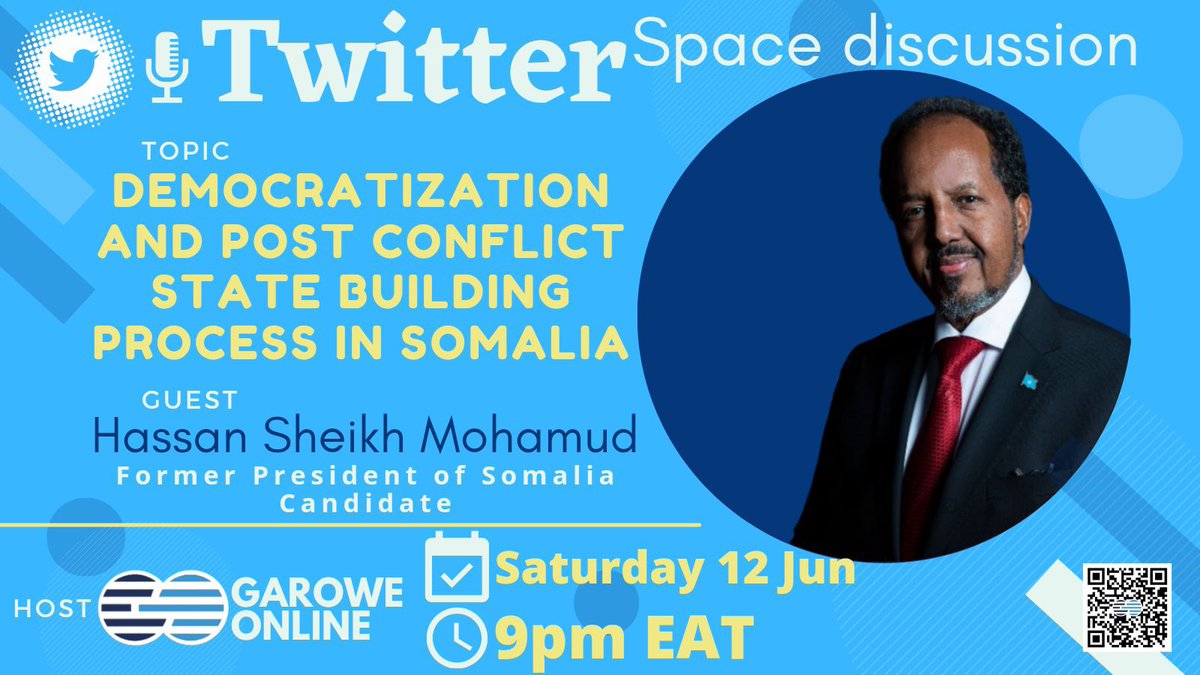 Please join us tonight on @TwitterSpaces for timely discussion on #Somalia’s #Democratization and #PostConflict with President @HassanSMohamud. The event is hosted by @GaroweOnline. Your comments and questions about the subject matter is highly appreciated. https://t.co/mxjaucekh5 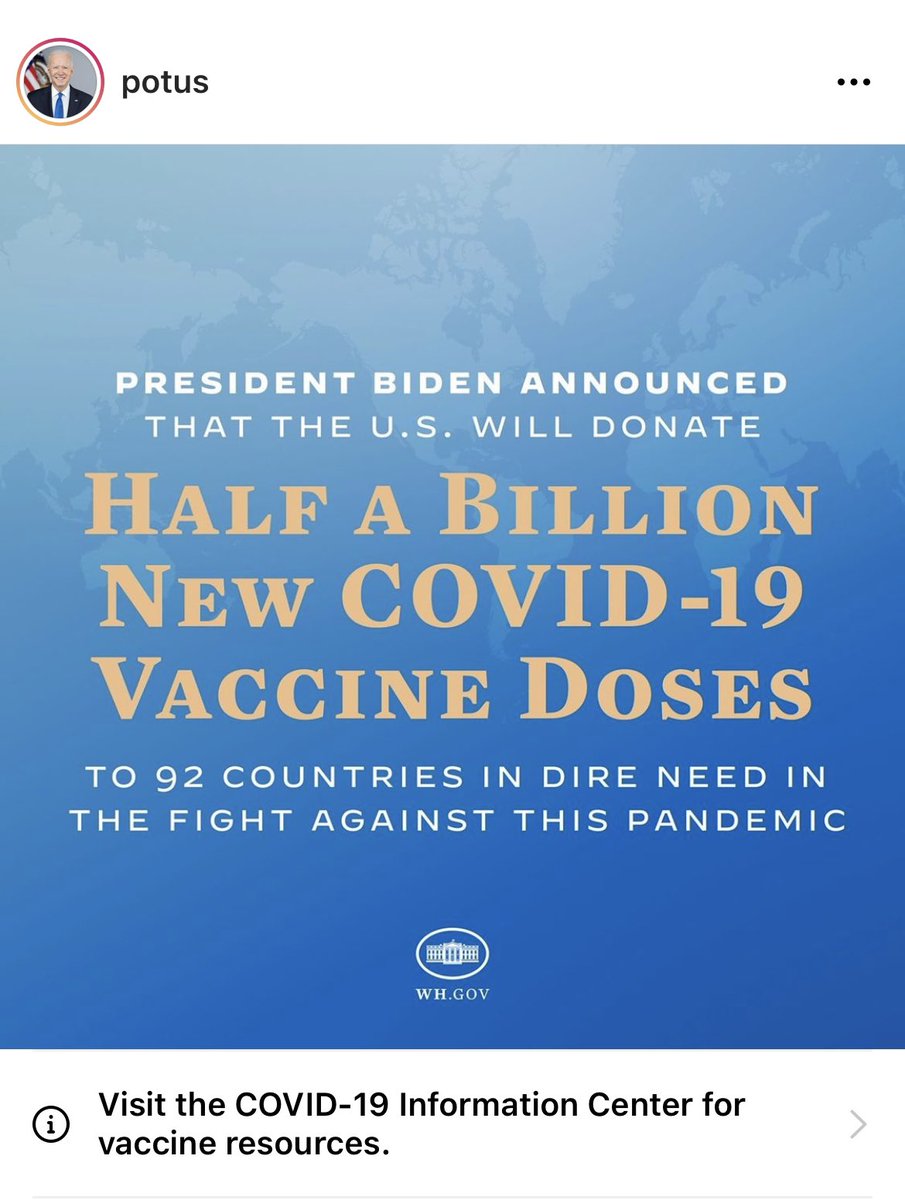 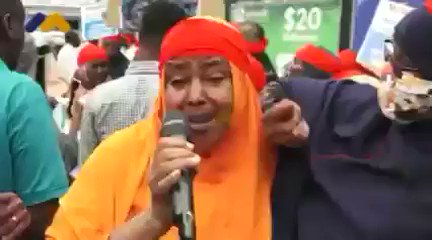 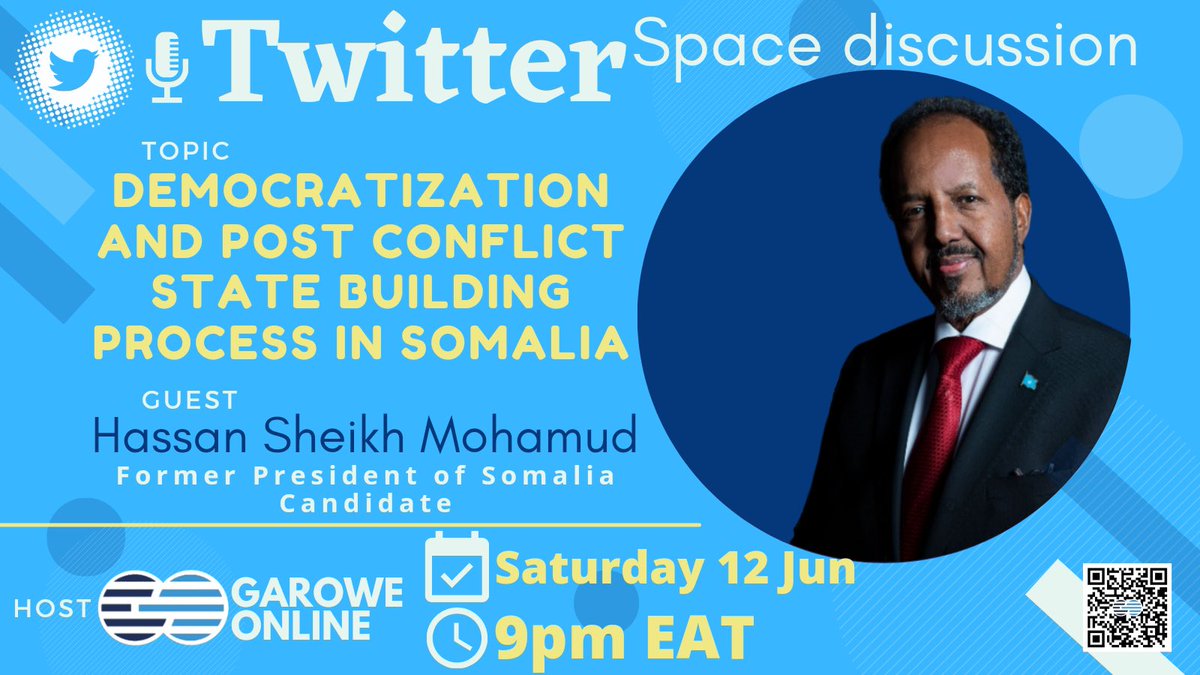 .@HassanSMohamud, the 8th President of #Somalia & current presidential candidate , Join us for this discussion on @GaroweOnline Twitter Space. https://t.co/uAxtpqOuhL 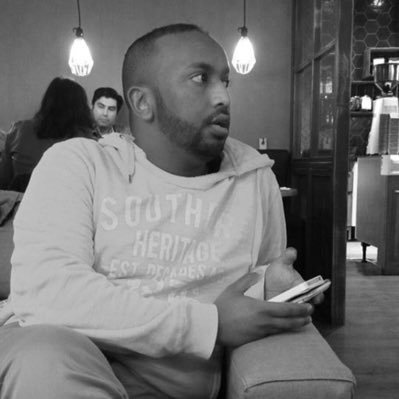 Interesting snippet from the upcoming UN rights report on Eritrea. The UN rapporteur says he received information that Somali troops were indeed moved from military camps in Eritrea to Tigray and were present around Axum city. https://t.co/yg7xcpk5VF

In any sane society,@HassanAKhaire would be summoned to answer but we know that will never happen b/c when it comes to accountability for his actions clan and interest group will becloud and make things difficult 4 whoever wants to hold him accountable for all this wickednes https://t.co/fFGZEhdA2v

Interesting snippet from the upcoming UN rights report on Eritrea. The UN rapporteur says he received information that Somali troops were indeed moved from military camps in Eritrea to Tigray and were present around Axum city. https://t.co/yg7xcpk5VF

This report will be the last nail on @M_Farmaajo's turbulent career. But that is not what any Somali should be concerned about; the priority should be the parents of these poor cadets. They were lied to and exploited in the most treacherous ways by a government they trusted. https://t.co/TgQGvPWN7I