We looked inside some of the tweets by @27khv and found useful information for you.

My take re the Nord Stream 2 denouement: "Nord Stream critics have tended to overlook or deny two important facts. First, Ukraine’s (or Poland’s, for that matter) insistence on stopping Nord Stream 2 has also been through-and-through political..." https://t.co/HcaHeMlagw 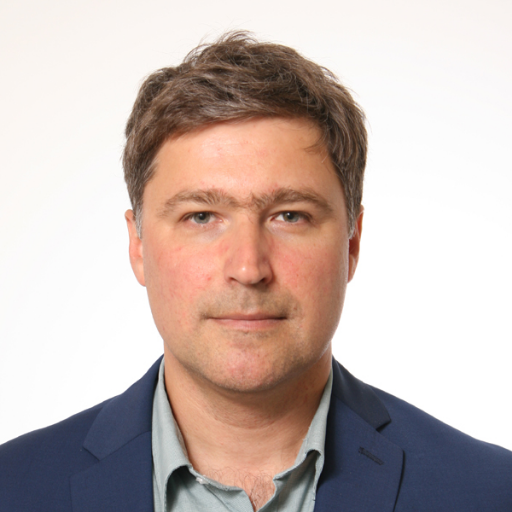 The real story here: An idiot drove onto a traditional pedestrian bridge in a sparsely populated corner of Eastern Siberia, causing it to collapse. Does it characterise the state of Russian infrastructure? Don’t think so. https://t.co/lvvMast1WN https://t.co/InSA8iR6JN

Russia's veteran top diplomat Sergey Lavrov claims an artificial wedge is being driven between his country & its neighbors, with the US, & its close allies, demanding that states across Eastern Europe & Asia turn on Moscow in order to gain acceptance. https://t.co/xOHHplsaL7

Investigators in Moscow have filed charges against a number of doctors at a medical center in the Russian capital, alleging that they ran a secret off-the-books scheme to sell almost a dozen babies from the clinic to single men. https://t.co/L9bMLBrloM

The world-famous Trans-Siberian railway has been forced to temporarily cease operations after a torrential downpour caused a bridge to completely collapse under the heavy weight of flooding in the far east of Russia. https://t.co/YHGJcC9HlH

Sign of increasing cooperation? Representatives from Russia & the US have already held four rounds of discussions over cybersecurity, it has been revealed. The topic was a focus of the meeting between Joe Biden & Vladimir Putin, last month. https://t.co/BCtCj0wUIc

Argentina has threatened Russia that it may completely terminate its contract for the Sputnik V Covid-19 vaccine due to serious delays in the supply of millions of doses. At home, a surge in uptake has left Russia itself with a shortage of jabs. https://t.co/lRCLG0Cy7x

The European Court of Human Rights today rejected Russia's request to impose interim measures on Ukraine over the Crimea water blockade & alleged discrimination against Russian speakers as part of its complaint against Kiev over a range of issues. https://t.co/09idK21c0e

Russia finances its war in Ukraine with earnings from selling gas to Europe. Thus Germany, France, others are financing the war against Ukraine. #nordstream2

Ukraine also buys Russian gas. It stopped importing it directly in 2015, and now brings the energy in from the EU, via a reverse flow. Paying a premium for the privilege. But it’s still Russian gas. So by this logic, Kiev is apparently financing a war against itself. https://t.co/T7nmnCCqwA

The Russian Orthodox Church is continuing its crusade against abortions by proposing a law that would mean women who earn more than the ‘subsistence wage’ should be banned from having state-funded terminations. https://t.co/8RsG8ZyM0I 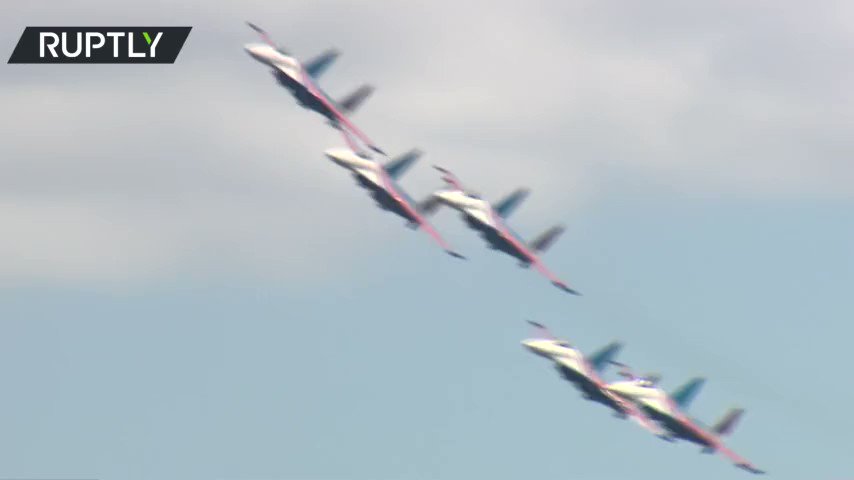 Good morning from Russia, where the MAKS air show has been taking place, this week, outside Moscow. Here's some pretty cool acrobatics from 'The Russian Knights,' in their Sukhoi Su-35S fighter jets. MORE: https://t.co/q0NRoqLD6b https://t.co/cgq0tgACln

Following revelations that Russian entrepreneur Pavel Durov @durov was targeted by the notorious Israeli Pegasus spyware, the @telegram & @vkontakte billionaire has revealed that he has known for years that he was a potential target of surveillance. https://t.co/nspFgvu61J

What @anders_aslund neglects to mention that there is a way for Germany to purge itself of its shadiness & come back into the fold. By making a large donation to the @AtlanticCouncil. Just like the, not-at-all shady, Ukrainian oligarchs & Gulf despots that fund it now. https://t.co/kjgUbwUnva

The chief engineer of Russia's Kazan Metro system, in Tatarstan, has handed in his resignation after being caught using the subway’s electricity grid substation to mine for bitcoin, consuming thousands of dollars of energy at the company’s expense. https://t.co/Ujby2OU4LX

Takes an impressive amount of spin to present space tourism by over-indulged billionaires in the midst of a climate crisis as something to be celebrated. Doubly ridiculous when you consider it was publicly funded research that got them there while they try to commercialise it..

This is a fair point. https://t.co/otpYyhz8PQ