50% of Twitter users are using the social network via mobile.

@MittRomney I believe you are better than to vote for an unqualified #SCOTUS position nominated by an Impeached man who does not and fails to even try to represent the whole country. Especially into a beloved iconic seat such as #RBG held. #DoTheMoralThing 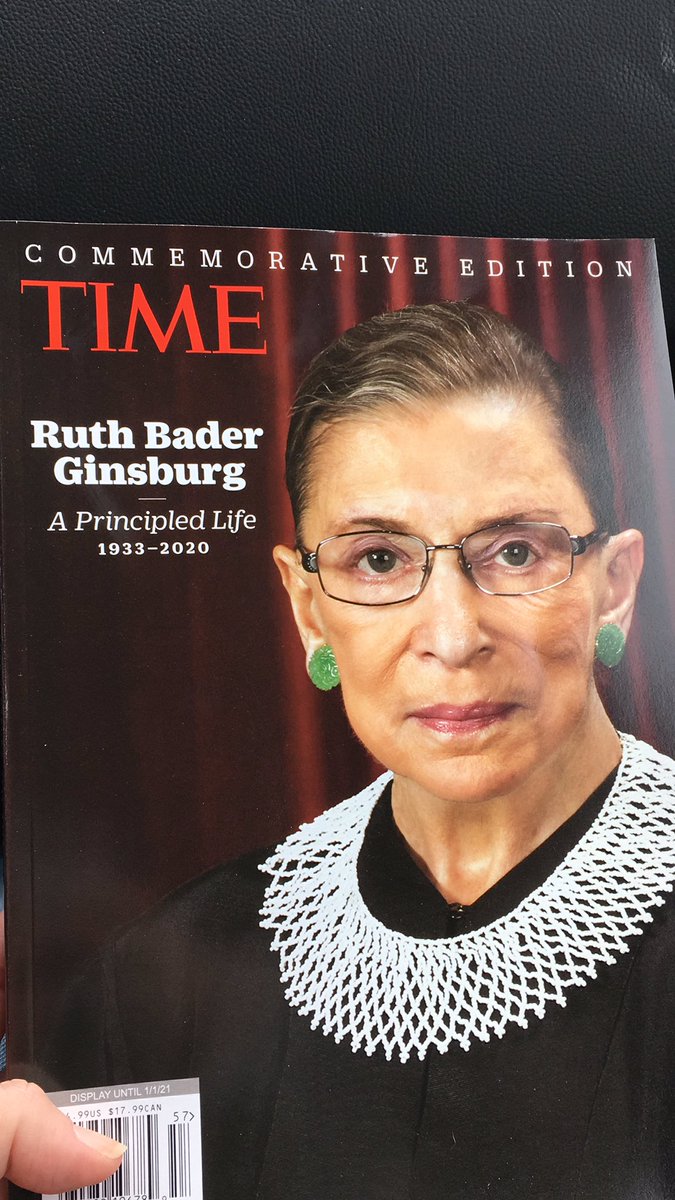 .@TedCruz is right: We need a constitutional amendment banning court-packing. It's time to take the dangerous measure OFF the table. In fact, even #RBG would (probably) have agreed. I explain for @feeonline ⤵️ https://t.co/qpPq8DAdec 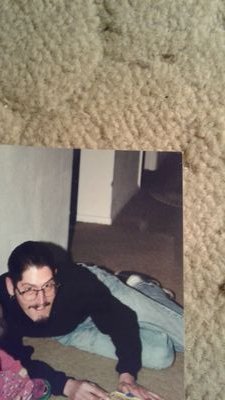 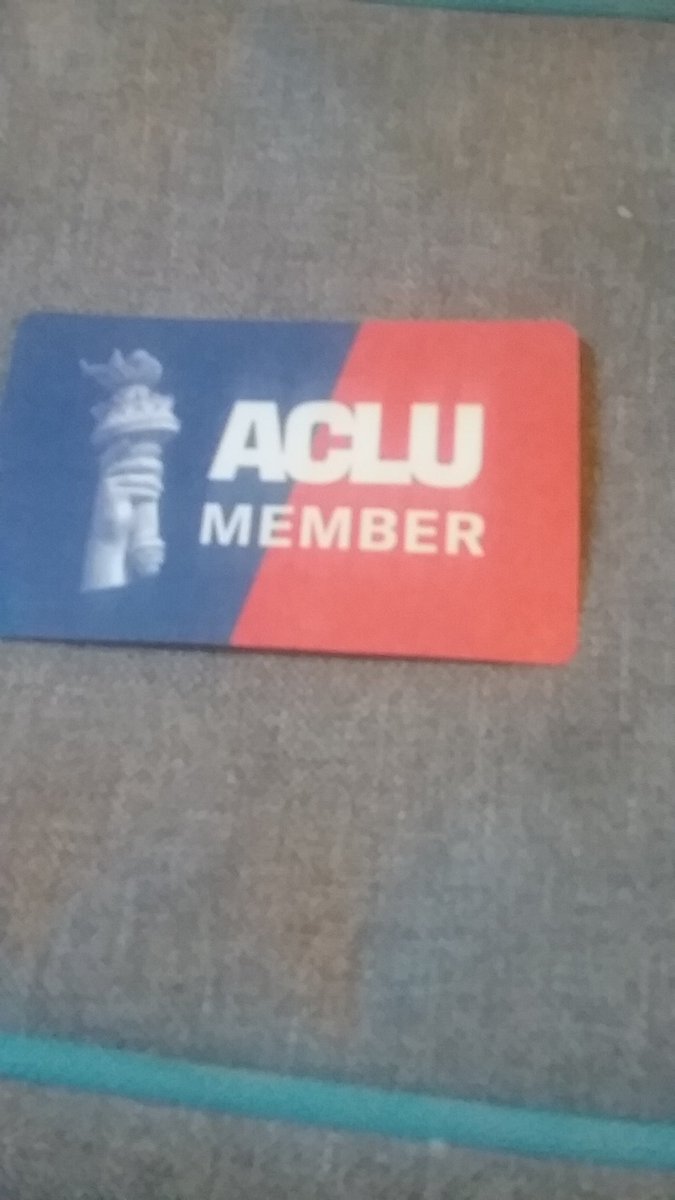 #ACLU the day before #RBG DIED I renewed my membership to ACLU just got my renewal card today..Best thing i ever did now I have LEGAL REPRESENTATION! #empowerment over hostile government! https://t.co/LjizZkQudw 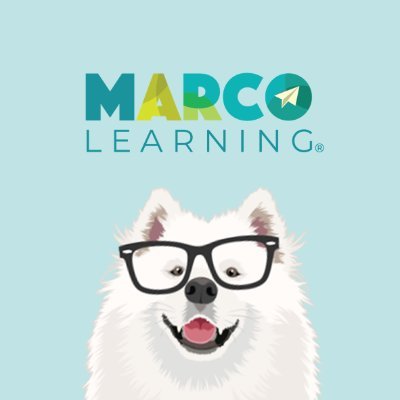 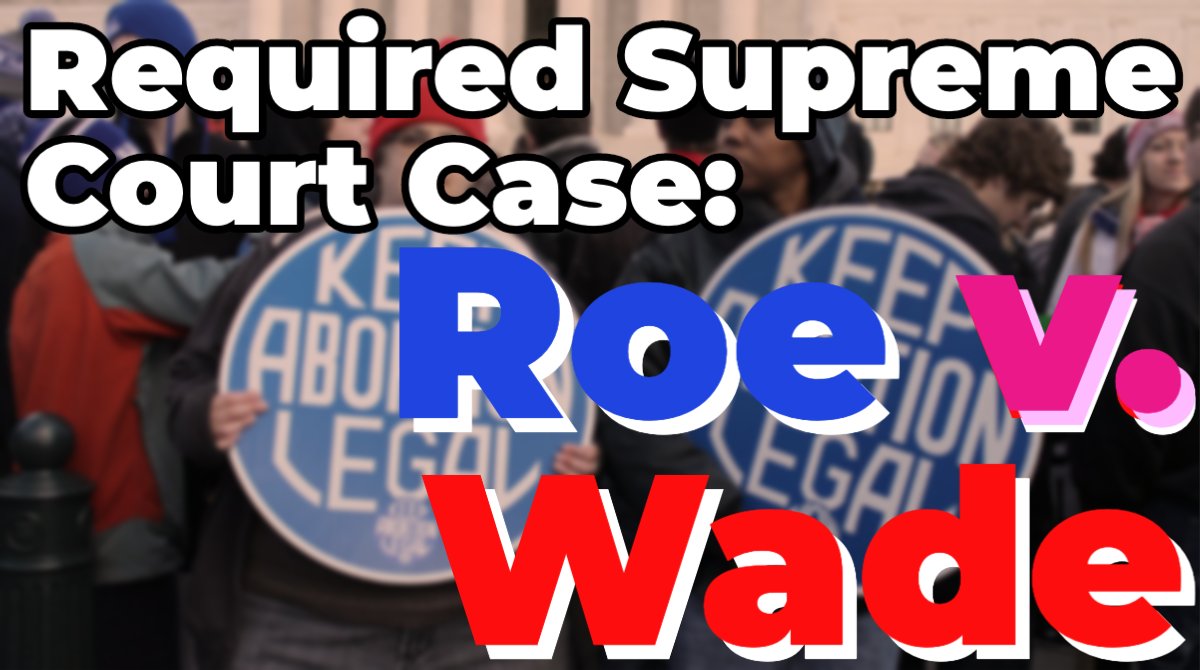 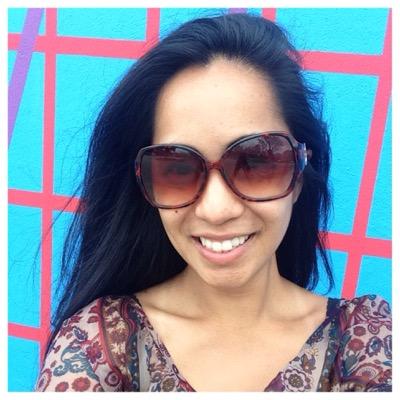 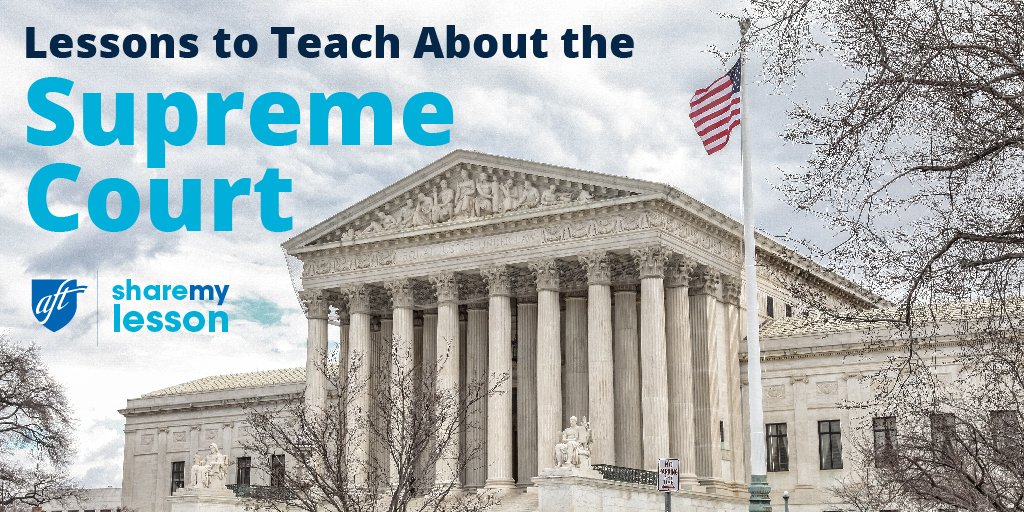 The CJM
@Jewseum
21 minutes ago 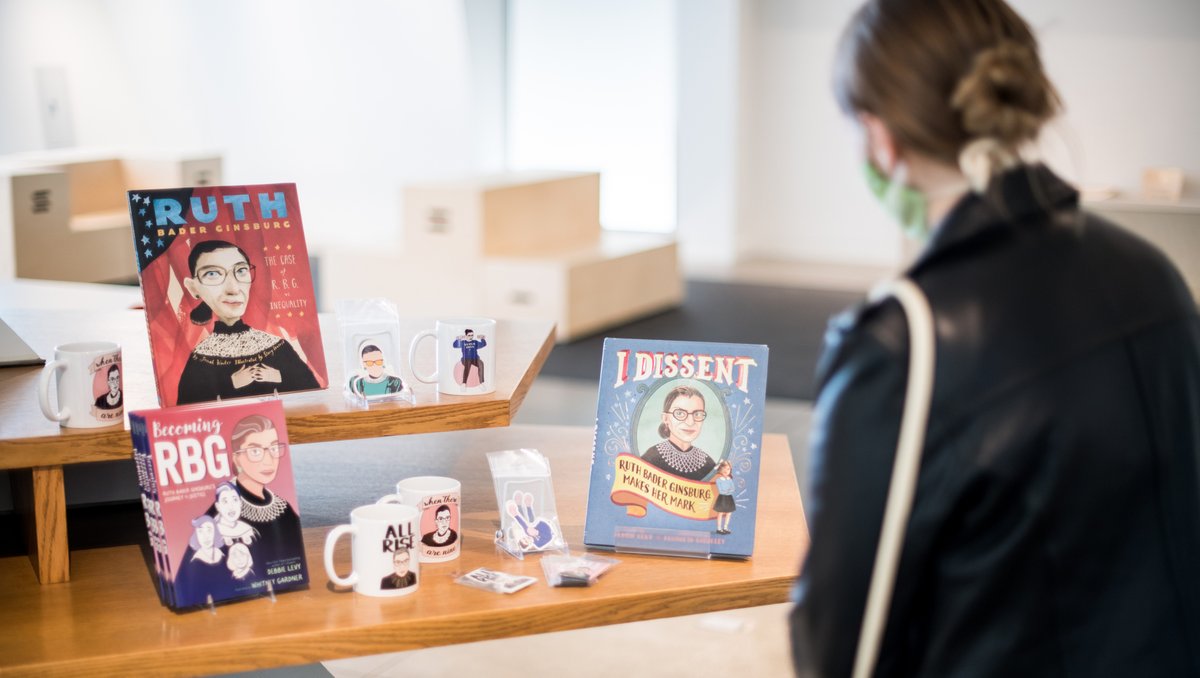 In need of some #LevisCJM swag? Looking to learn more about the late, great #RBG? Or perhaps you're on the hunt for a little Jewish humor to lift the spirits. You're in luck—#TheCJMShop is open and full of opportunities to #treatyourself. ⁠https://t.co/aeFXaojPP3 https://t.co/2hLRjrEyhU 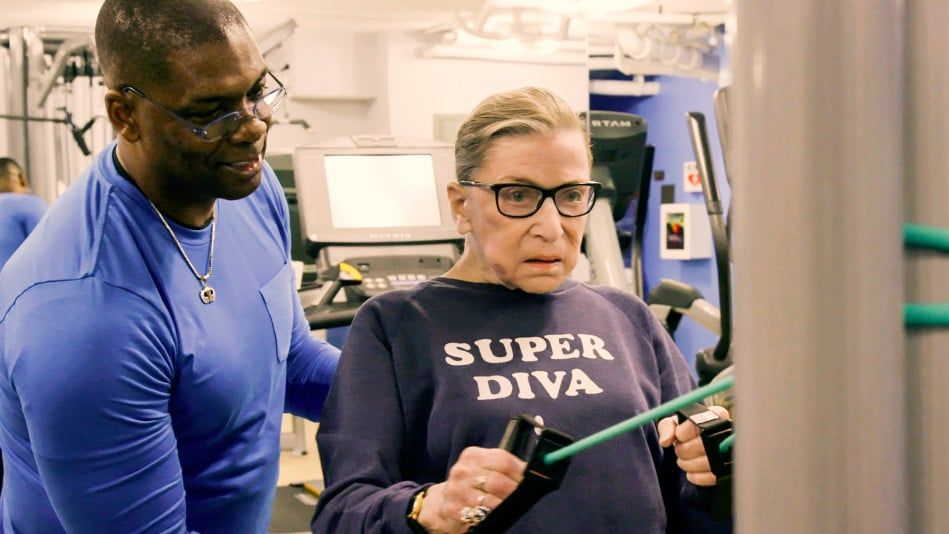 #GC4WNews: Honoring #RBG, A #Fitness Lover, With This Inspired #Workout. She was an exercise enthusiast with an impressive training routine that would make most in their 20s, let alone a woman in her 80s, break a sweat. #Exercise #RuthBaderGinsburg https://t.co/zgQYdprTAo https://t.co/UrEojmnBln

@Scotus Can we NOT try to make her initials a thing, like #RBG??? NOT the same person and this woman's legacy won't touch that of RBG. Stop trying to be cool and thinking that more than 50% of this country agrees with this decision... 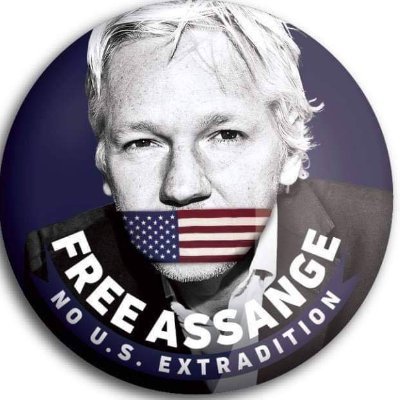 @SenSanders @BernieSanders: I understand your frustration but you do yourselves no favor by calling something illegitimate that is perfectly legitimate and absolutely within the framework of the constitution and which is, in fact, sth that even #RBG advocated a decade ago or so. 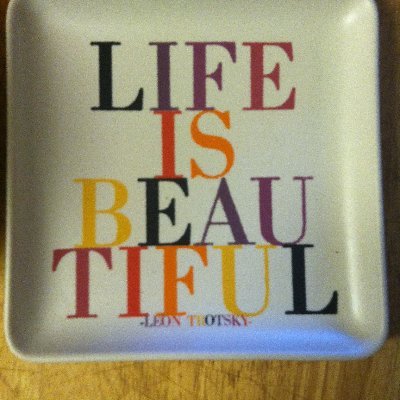 Tacita2
@crb_rene
an hour ago 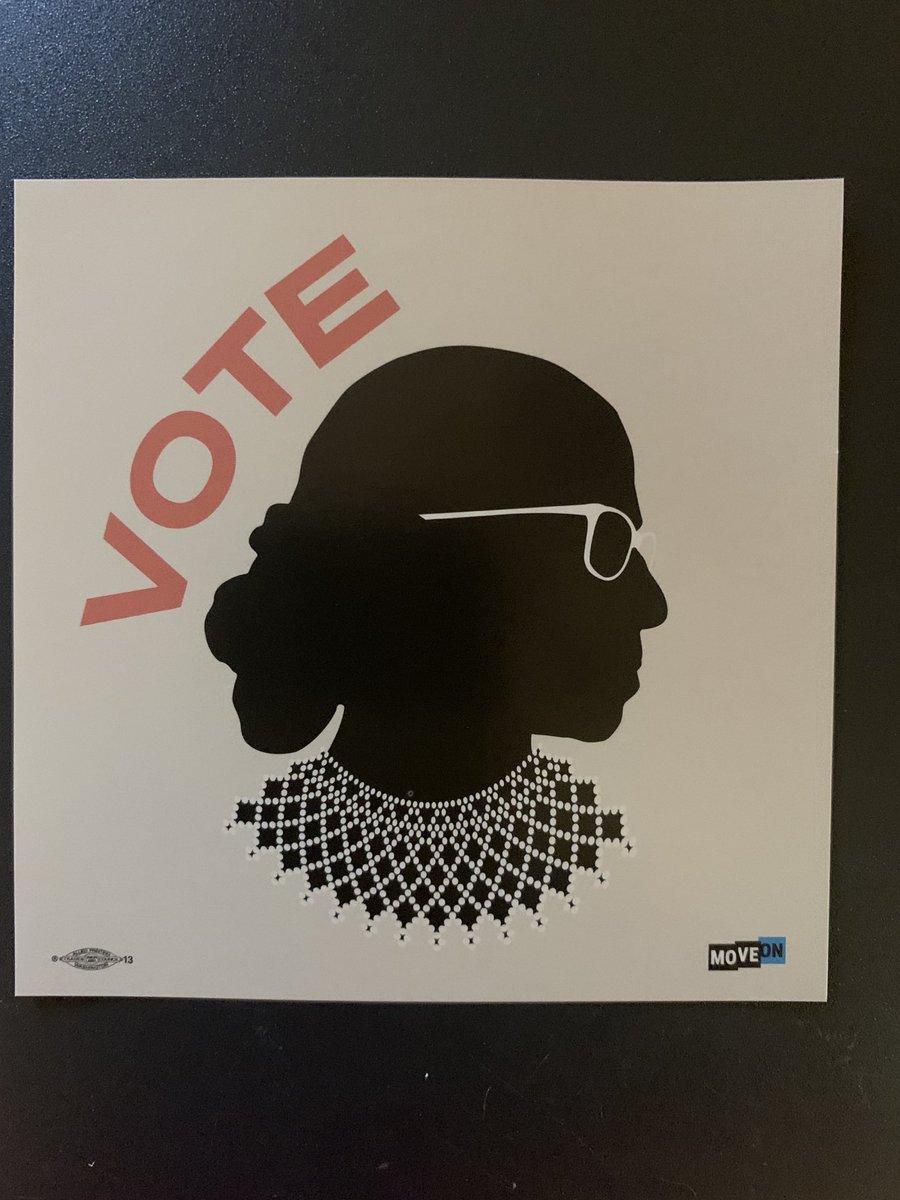 Come watch #RBG with me tonight! The free film screening, with remarks by MSU History and Jewish Studies prof @KFermaglich, starts at 7pm. Discussion will follow. Register to get the link at https://t.co/cMFs6gorqV Thanks to @flynnhol for organizing! https://t.co/uHPvC3bMc6

RBG wouldn't give up. Neither should we. Just keep getting more impressed with Amy Klobuchar and so glad she'll be working alongside President Biden. #TeamJoe #DontAgonizeMobilize #BidenCoalition https://t.co/XdrDCIjTur

We will make #RBG proud. We won't give up. #Resist https://t.co/KvtRjjdMhv 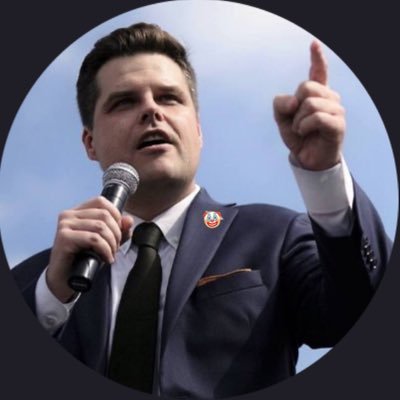 This is an ugly F day in American history. https://t.co/EXZQ5UcogQ

It occurred to me last night that if Trump won’t condemn Putin’s assassination attempt on his opponent, he is most likely capable of coordinating for #RBG to be taken down in order to instal a Justice that would rule in his favor right before he disputes the election results 🤔 https://t.co/XQ1v7cRJLX 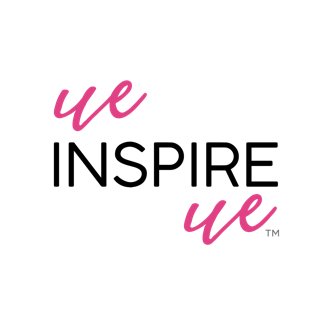 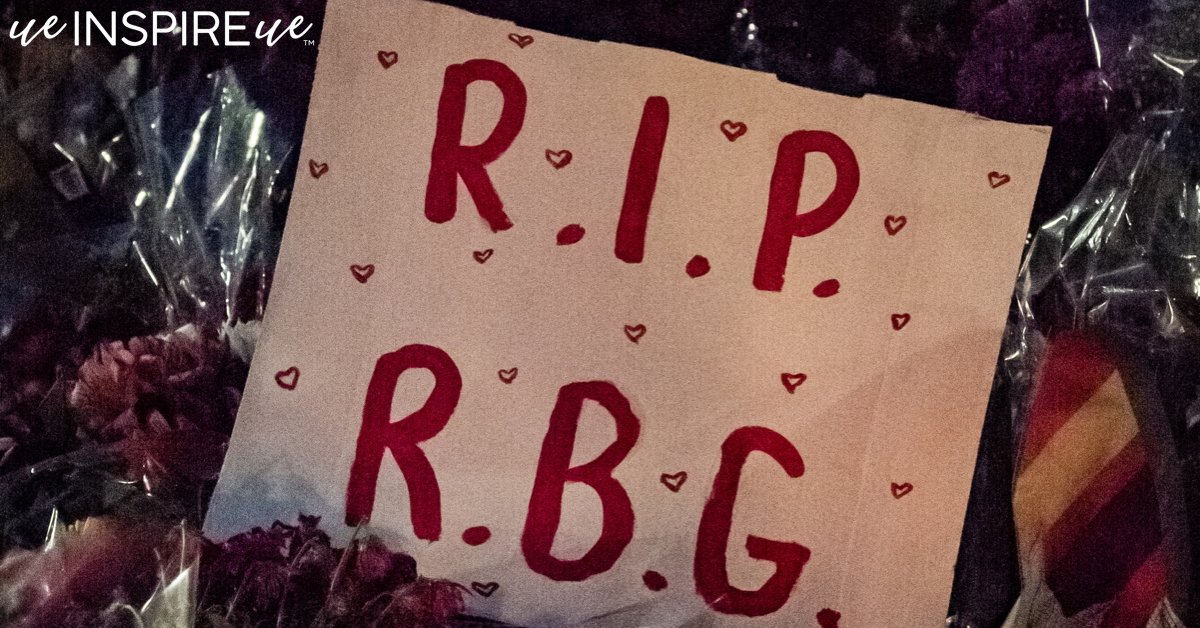 We continue to mourn the loss of a powerful female leader! Rest in Power RGB. We will keep your legacy alive. This is what it means to #riseup #rbg #womensleadership #leadership #empowerment #civilrights #equality https://t.co/QHkmSqXcCs 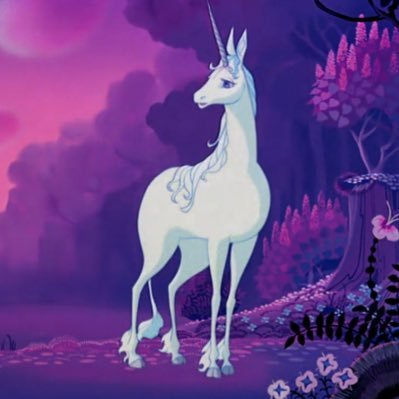 Julie Gibson
@JulesGibson_98
an hour ago

@ABC There goes another piece of our democracy with this bullshit to confirm a woman that will reverse everything that’s been advanced for Women’s rights & human rights. #RBG wasn’t even cold & Moscow Mitch was ready to get a GOP player in her place #RBGForever