We looked inside some of the tweets by @katierogers and found useful information for you. 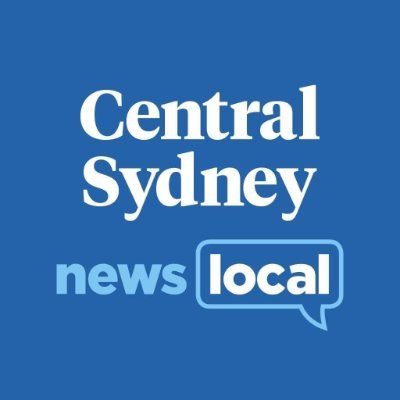 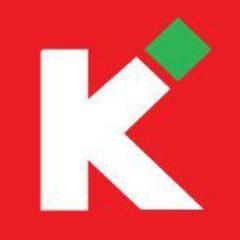 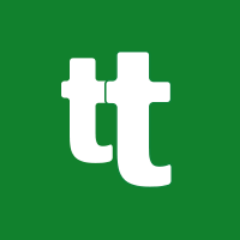 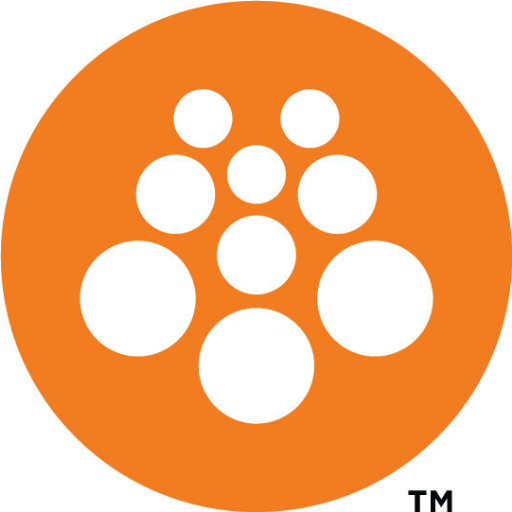 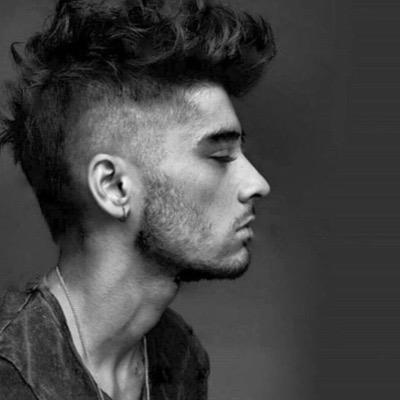 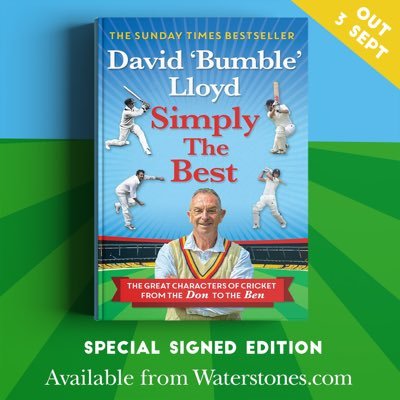 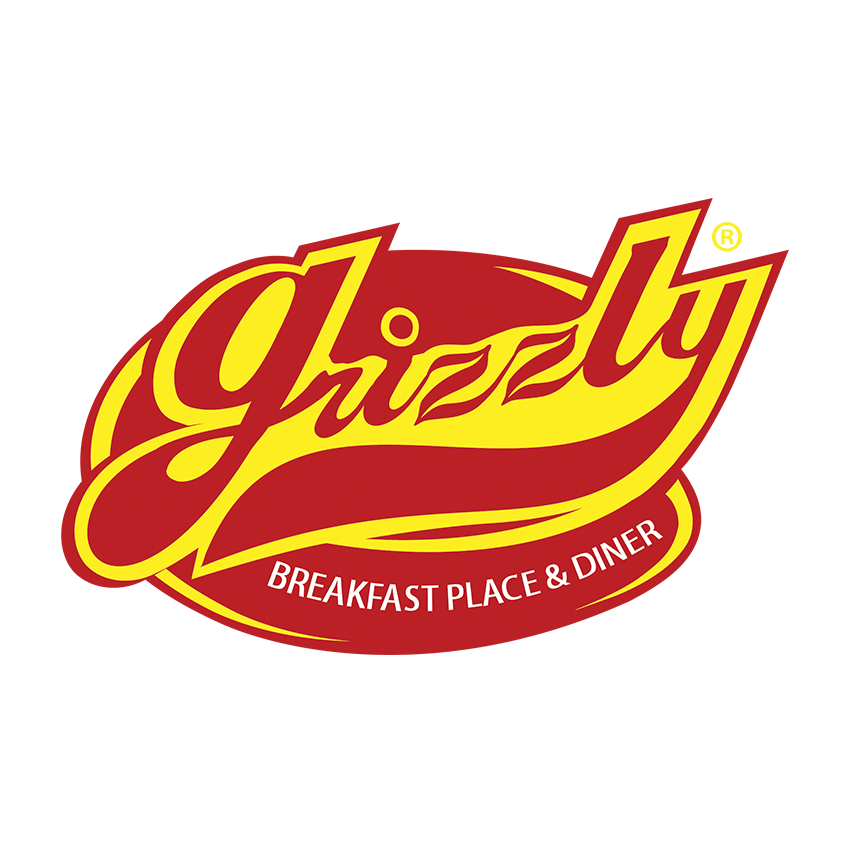 Jennifer Jacobs
@JenniferJJacobs
an hour ago

"There has to be consequences and repercussions for leading an insurrection in this country," said Cedric Richmond, senior adviser to the president. Richmond said his last vote as a Congressman was to impeach former President Donald Trump. https://t.co/4IHW3Zfuyg https://t.co/TM5kzjLqIY 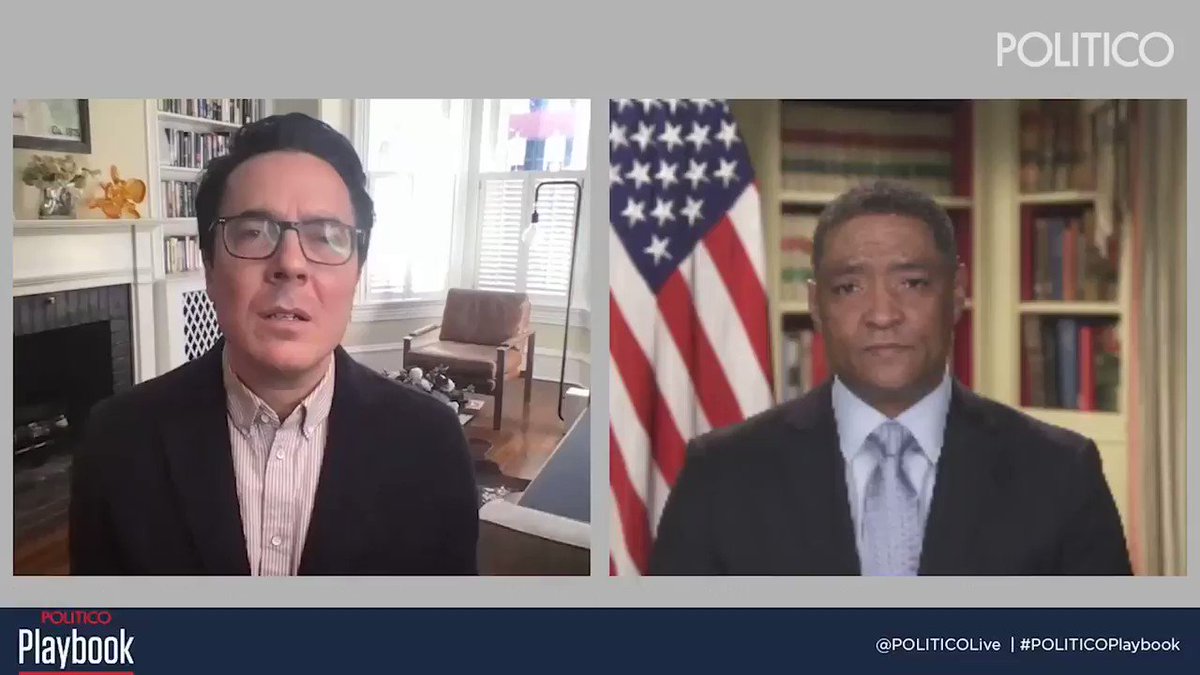 Asked which office he snagged in the Biden White House, @CedricRichmond said: "All I know is that in the West Wing I get off the elevator and I turn right." The offices don't have numbers on them, and he's "one of the few" who hasn't worked at the White House in the past, he says https://t.co/tMNSLrK1Px

"That's Mike Shear, you don't want to take questions from him," Jen Psaki said, ushering Dr. Fauci, who just talked about feeling liberated from Trump, off the stage. I'm sure she didn't mean it, @shearm. 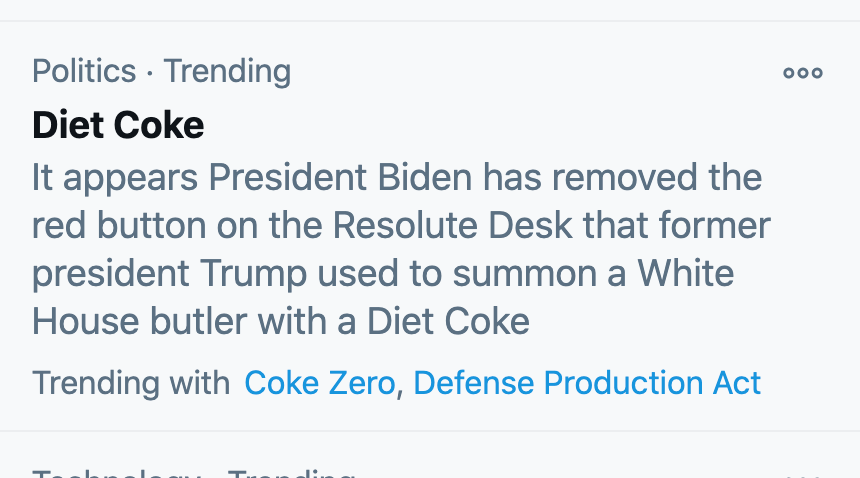 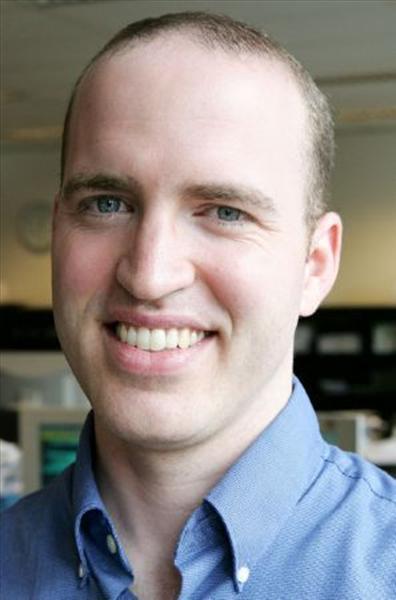 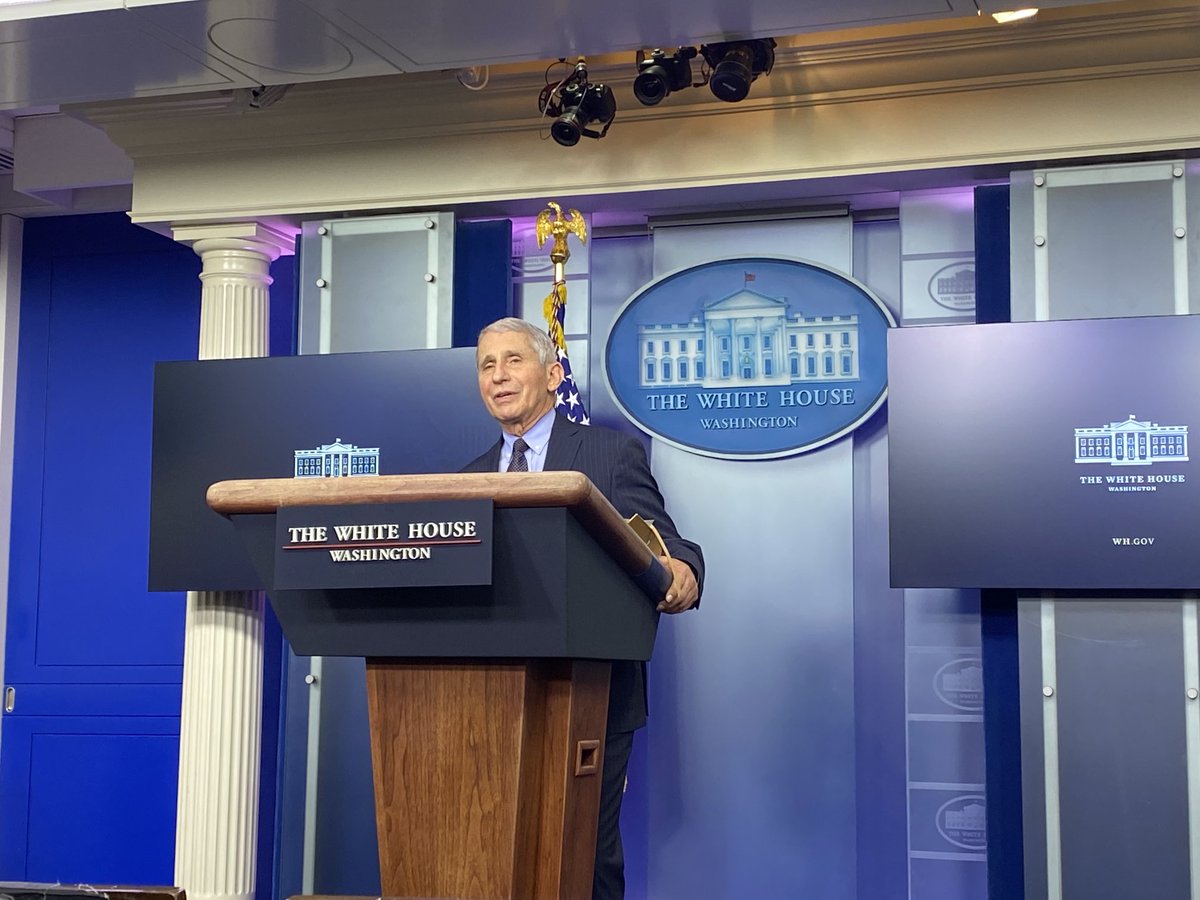 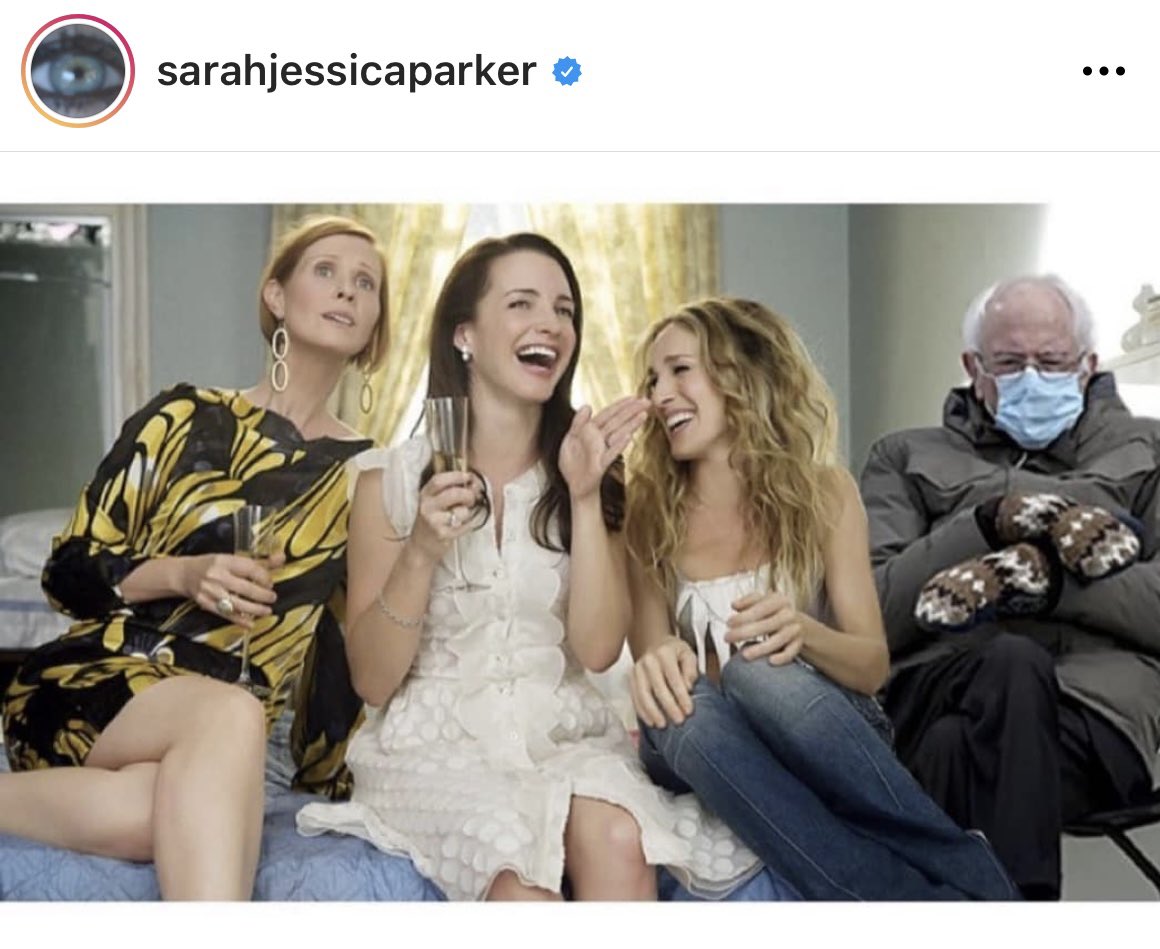 I would so watch this movie. https://t.co/KNEzFmYw6l

WASHINGTON — There was no discussion of the inauguration’s crowd size. @anniekarni https://t.co/gGGfh2GtRx

@katierogers @maggieNYT This is the most blue check lib shit I've ever seen. Depressing

PALM BEACH, Fla. — On Wednesday, Donald J. Trump did what many older New Yorkers do: He retired to Florida. https://t.co/SkReAjlZry

You really can't use this photo without the entire story being about this photo but somehow we did it https://t.co/fwwAElwjeO

Ah, of course, typo: One*! Personal news: I had a baby and my brain is mush, but the book is for her.

Professional news 🌟 : I’m writing a book! It’s on Jill Biden’s first year as first lady during on of the most unusual times in American history. I’ll explore how the very concept of the role has been heading toward a modern revamp, with reporting from Trump and Obama admins. https://t.co/G3T0NtksQq

I have once again been asked to explain a meme in a way that is accessible to people who don’t live on the internet but also keeping in the spirit of the meme and also adding value somehow and also consistent with the values of a 170-year institution https://t.co/rx93Z2CjGe 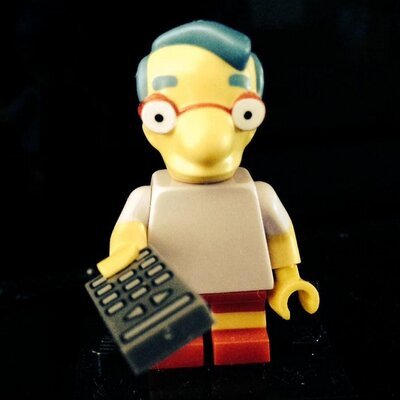 New: The 'Celebrating America' special felt like a telethon for cancer of the body politic https://t.co/8tqdEicEee 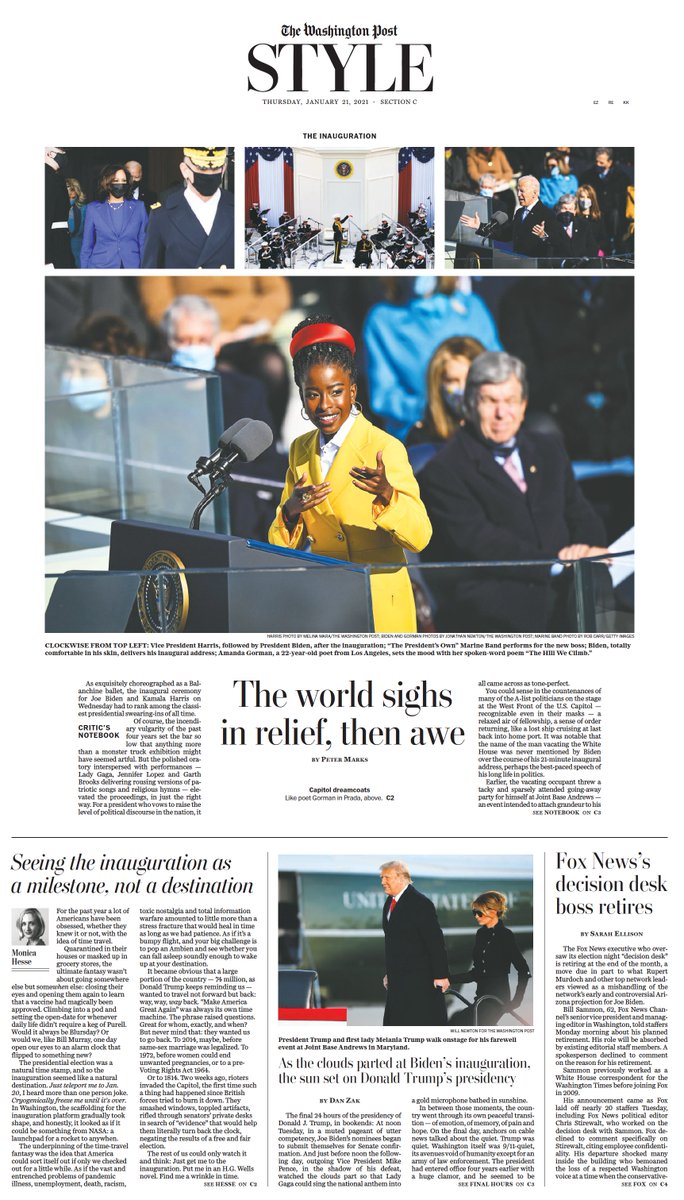 Great news for @nytmetro: Jonah Bromwich (@Jonesieman), a talented and versatile reporter, is taking over the Manhattan courts beat, which covers some of the most important stories in NYC. https://t.co/HXOlSmCq5i

A late pass on this, a rich, rich well of schadenfreude from @katierogers for Jared and Vanks: https://t.co/YMN33ieO5i “For a while they’re going to wonder, walking into every room, whether the people in it loathe them."

Jill Biden’s final dress of Inauguration Day covered in embroidery “reflecting all of the state flowers of the United States and territories and the District of Columbia” and designed by Gabriela Hearst: woman, sustainability advocate, newish American citizen. Boom.

Is there a box that this did not check? https://t.co/8hoTCpYGt4 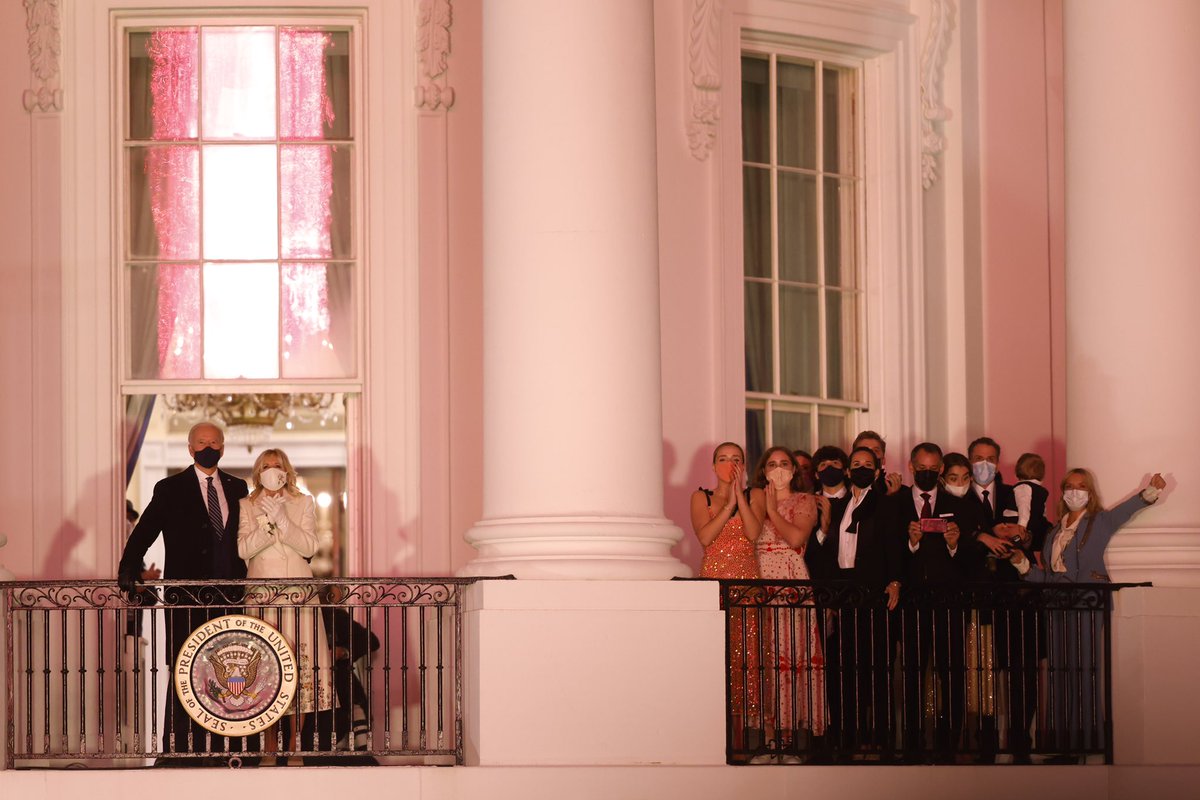