We looked inside some of the tweets by @cassarmaca and found useful information for you. 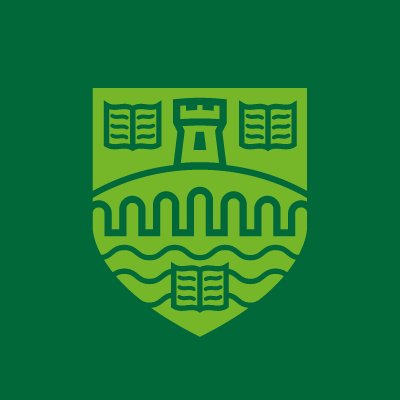 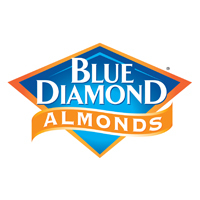 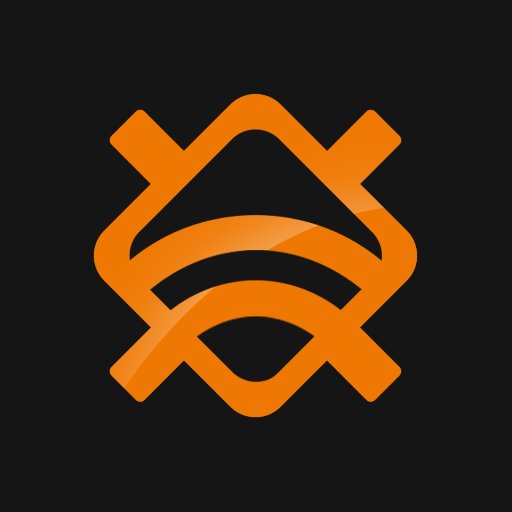 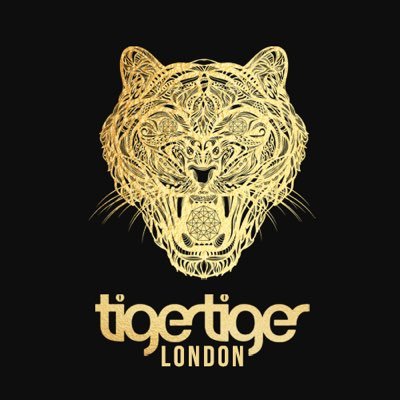 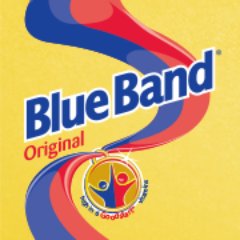 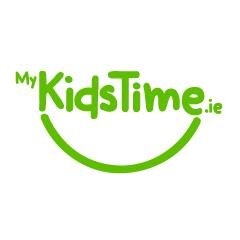 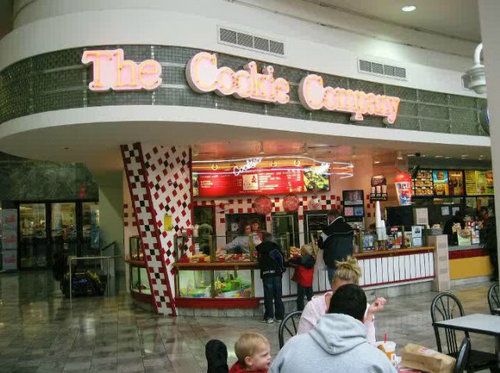 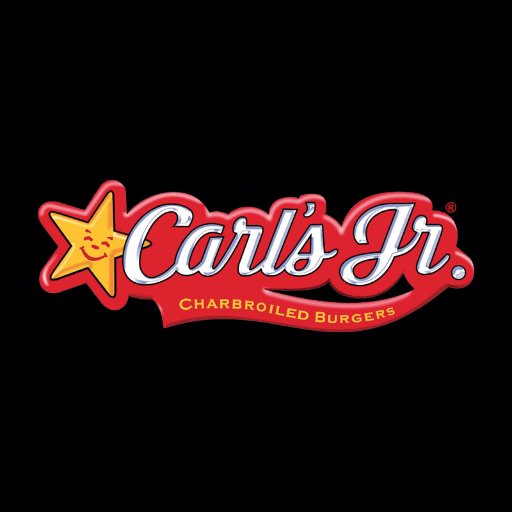 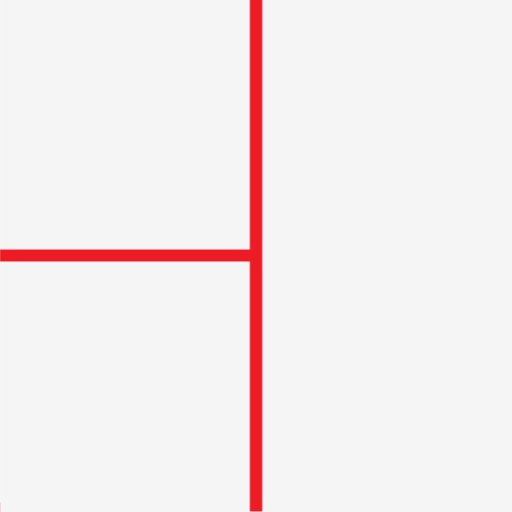 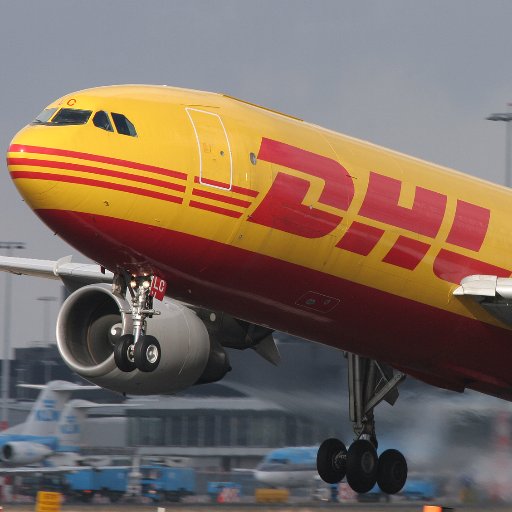 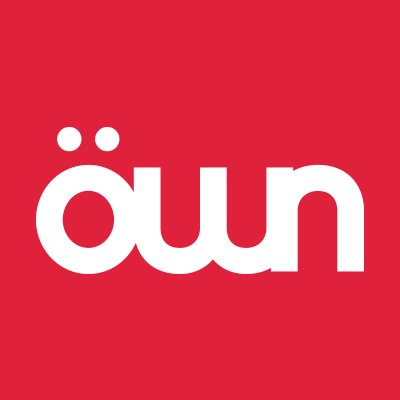 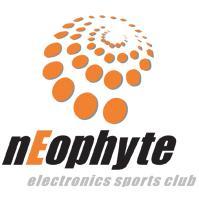 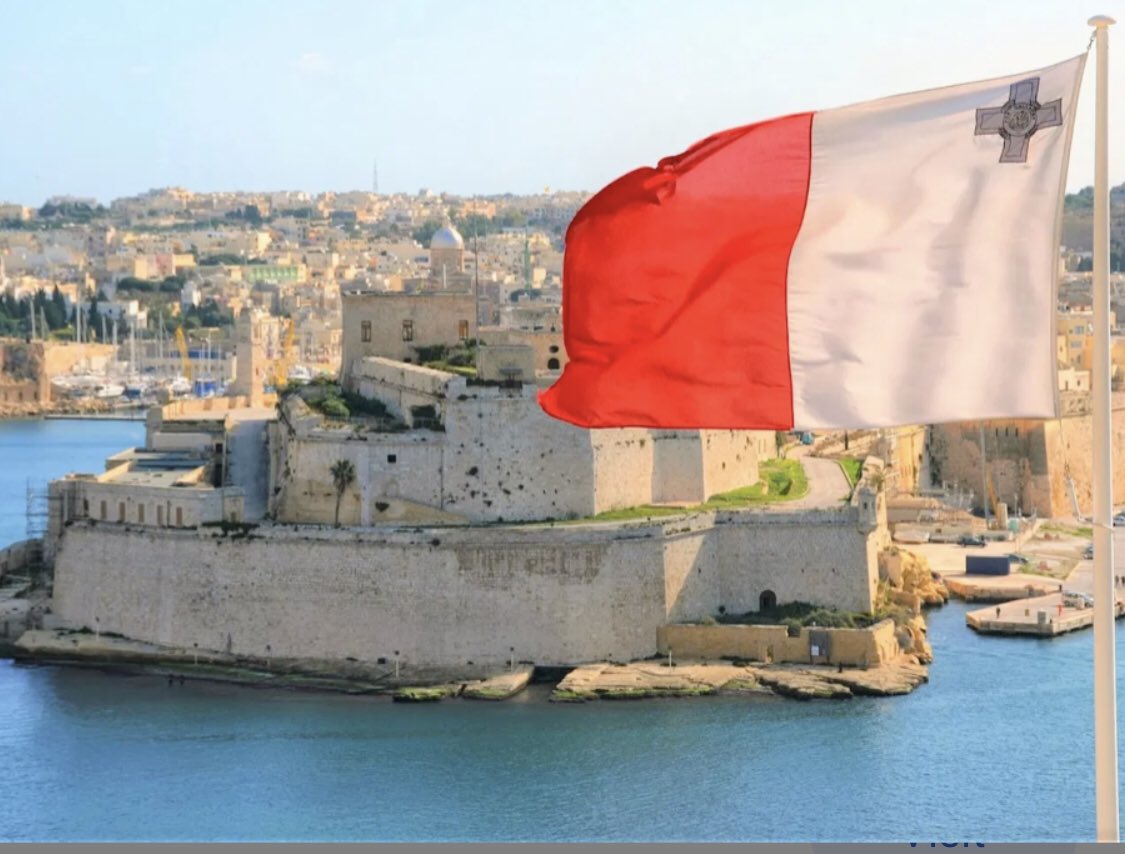 A government team dedicated to the best possible well being of its countrymen. And still we get pn diehards putting spokes in the wheels everyday. https://t.co/5z9Z6qIx3H

France and Germany are sending a strong message to agribusiness in the Mercosur: the times of profiting from environmental destruction are gone. If we have a good deal for the planet, or we don’t have a deal at all. Sign our petition: https://t.co/eVAnQqCpAu

EU farmers need a level playing field. Ppps forbidden for use in Europe must not be used for agro products imported into Europe. https://t.co/6PfHt5ehd7 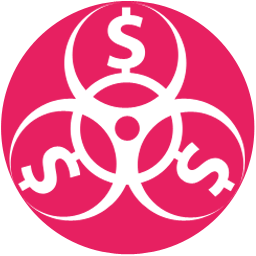 This extremely potent endocrine-disrupting compound was banned in the European Union in 2004. But it’s the second most used herbicide in the United States. https://t.co/QCcHIN2nkb 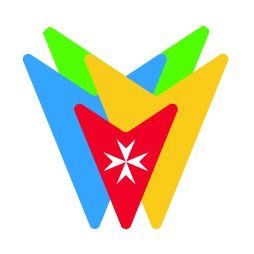 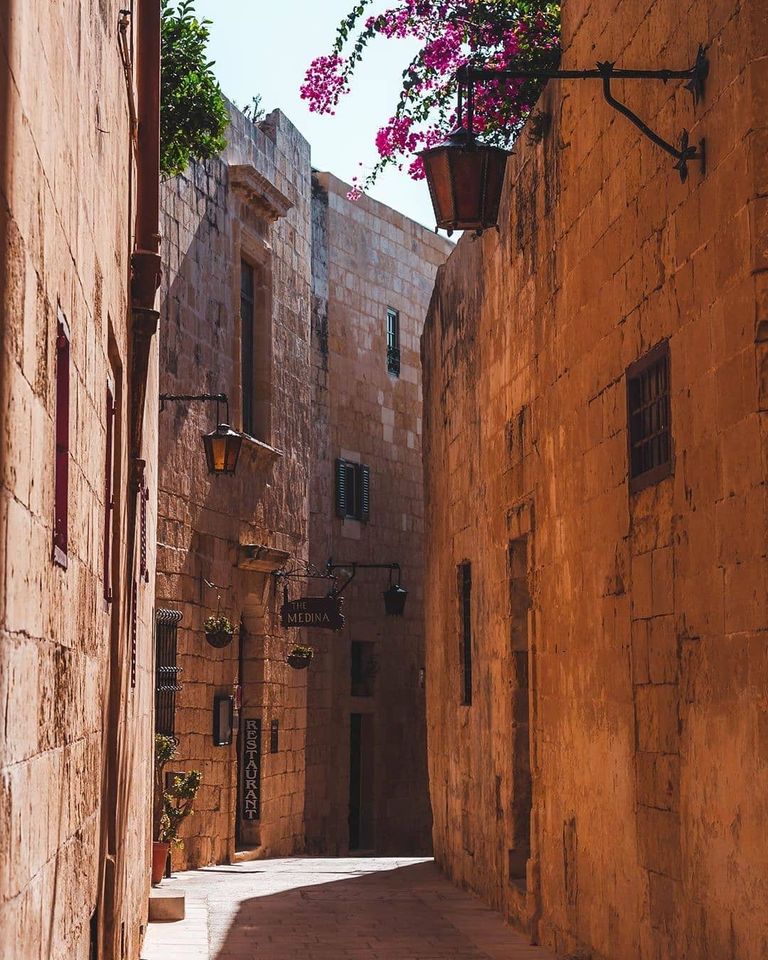 Listening to @vonderleyen #SOTEU. #EU has been critical to coordinate Covid-19 related efforts, including #economy. Ready to continue working closely on #green #priorities and #digitalisation. Migration and relations with #Africa must also be immediately prioritised now. - RA

#Equality has and always will be at the top @MaltaGov's agenda.

Good news: Use of #glyphosate, the main ingredient in #Roundup #herbicide, will be banned in Germany from the end of 2023, after a phased effort to reduce its application by farmers. #Monsanto #Bayer https://t.co/RNQ3v5S0zq

Every European union country should do the same. Now. https://t.co/VddgXBcm0z 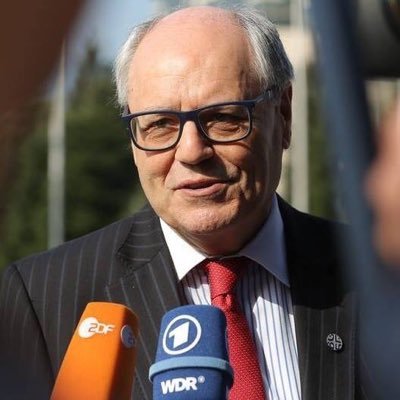 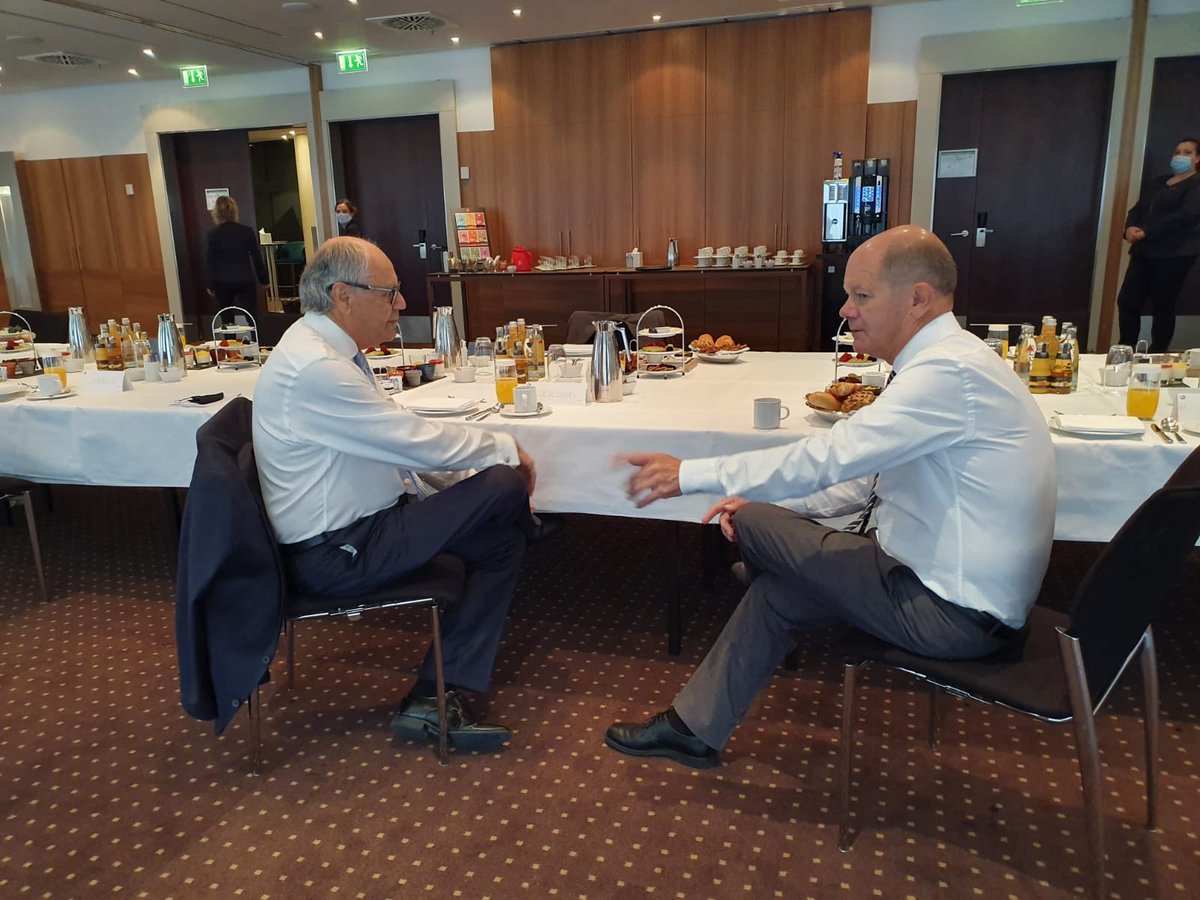 A relaxed early morning exchange of views regarding European and Mediterranean issues with my host and colleague German Finance Minister @OlafScholz current President of the Council of Finance Ministers #Ecofin https://t.co/lsLOJfIn9A 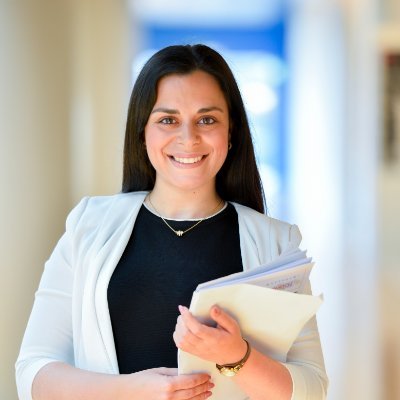 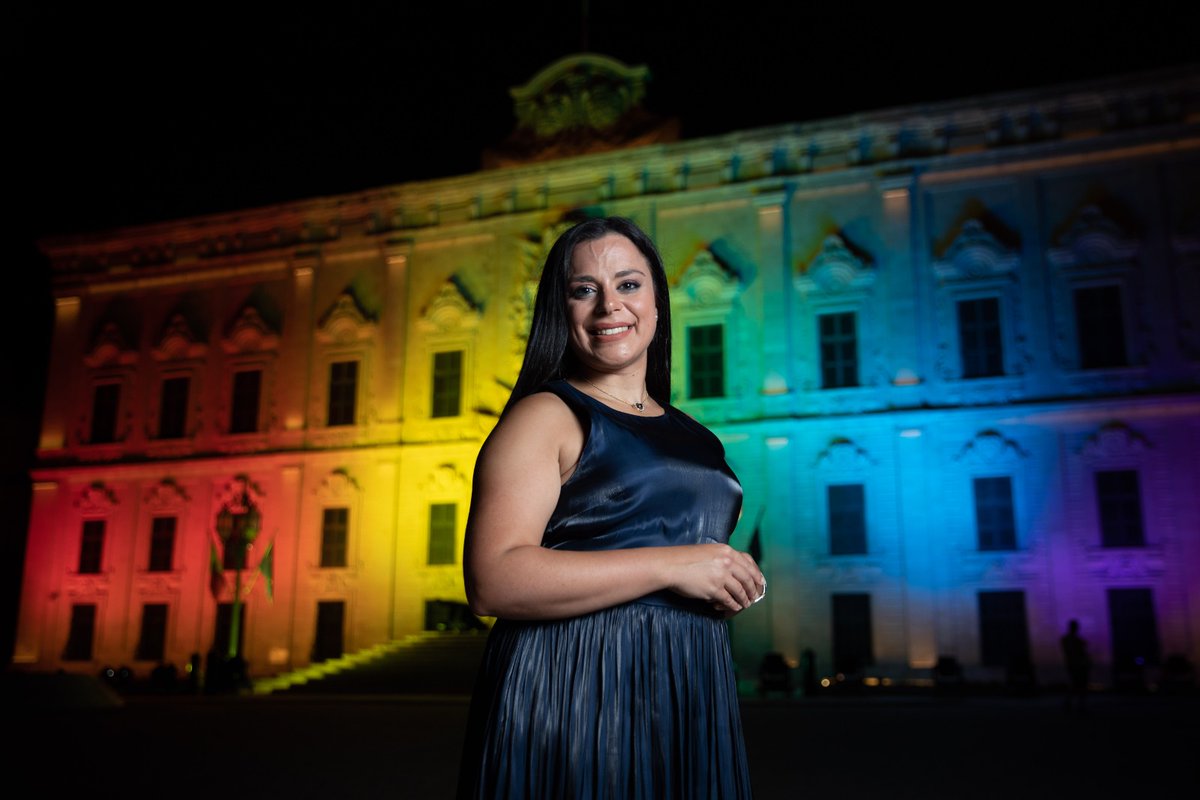 Beautiful colours lighting up #Malta's Castille🏳️‍🌈 #Pride2020 is a celebration of the #progressive and #inclusive milestones 🇲🇹 has achieved but also a reminder of how much we still need to strive to achieve further #equality in the 🇪🇺 and beyond. @LGBTIintergroup https://t.co/YQoMr1DtBH 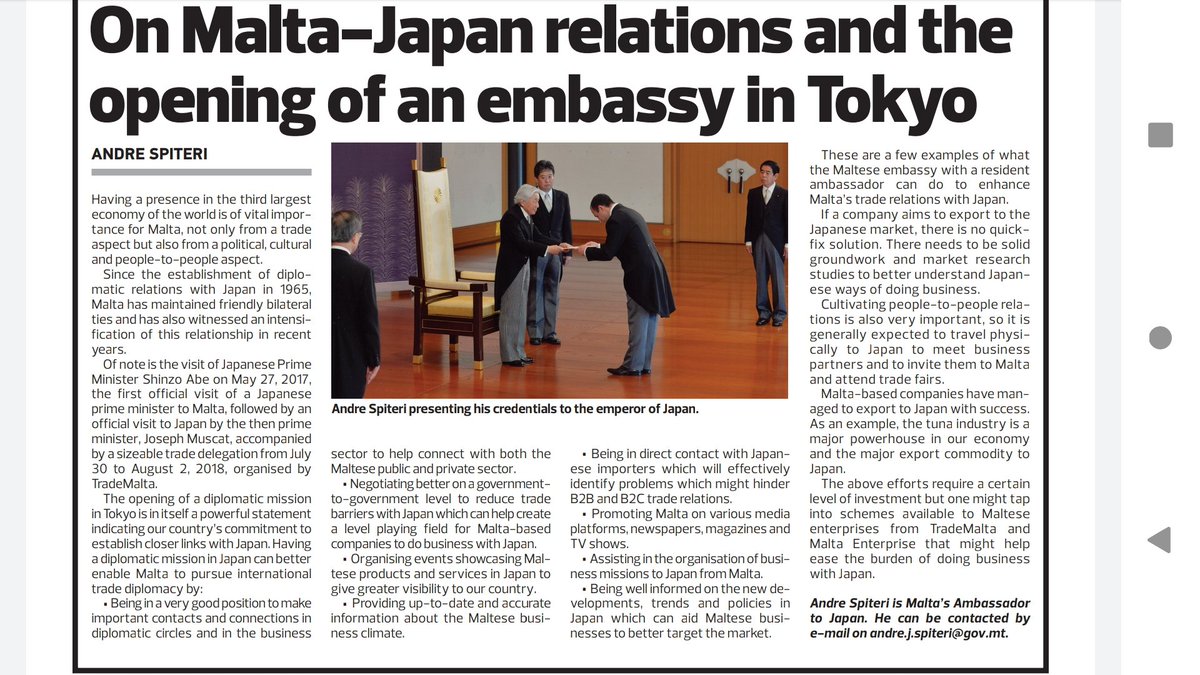 My article published on today's edition of the @TheTimesofMalta in which I wrote about how a Diplomatic Mission in Tokyo can help us enhance trade relations with the world's third largest economy. Special thanks to #trademalta for the feature. https://t.co/1U15Lv8whi 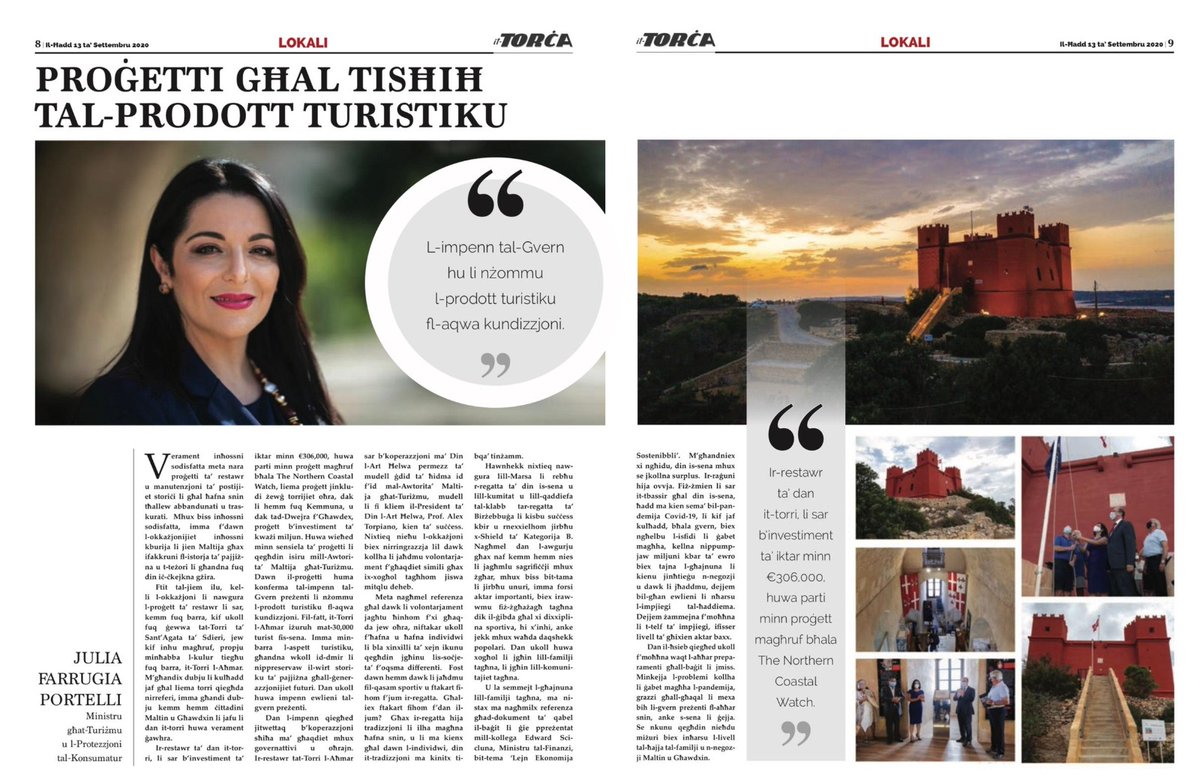 @MaltaGov's pledge to have a sustainable economy. 2021 Budget will keep on investing in our tourism product. This weeks opening of the newly restored St Agatha Tower in Mellieha is a vivid example of our work @RobertAbela_MT @VisitMalta @MTAMalta https://t.co/EVKnKzzAmx 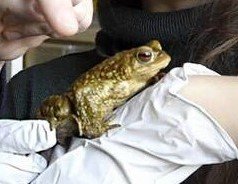 AMPA is the primary matabolite of #glyphosate. It's produced as glyphosate breaks down and it's considered just as toxic as glyphosate itself. AMPA is found frequently and widely in soils, ditches and drains, rivers and streams, and groundwater, and has even been found in rain. https://t.co/eAM8E5OeDx 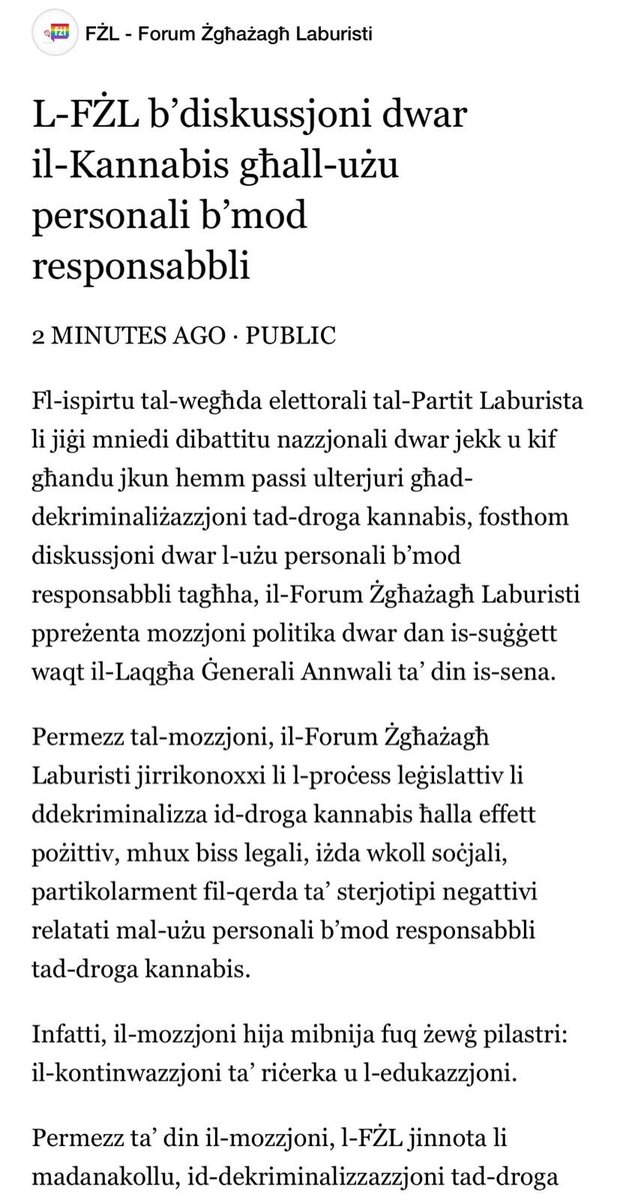 Interesting discussion on the responsible personal use of #cannabis during @FZLOfficial AGM. We now look forward to the next step: engaging with stakeholders to finally come up with concrete proposals. https://t.co/xM9WKUzFBs 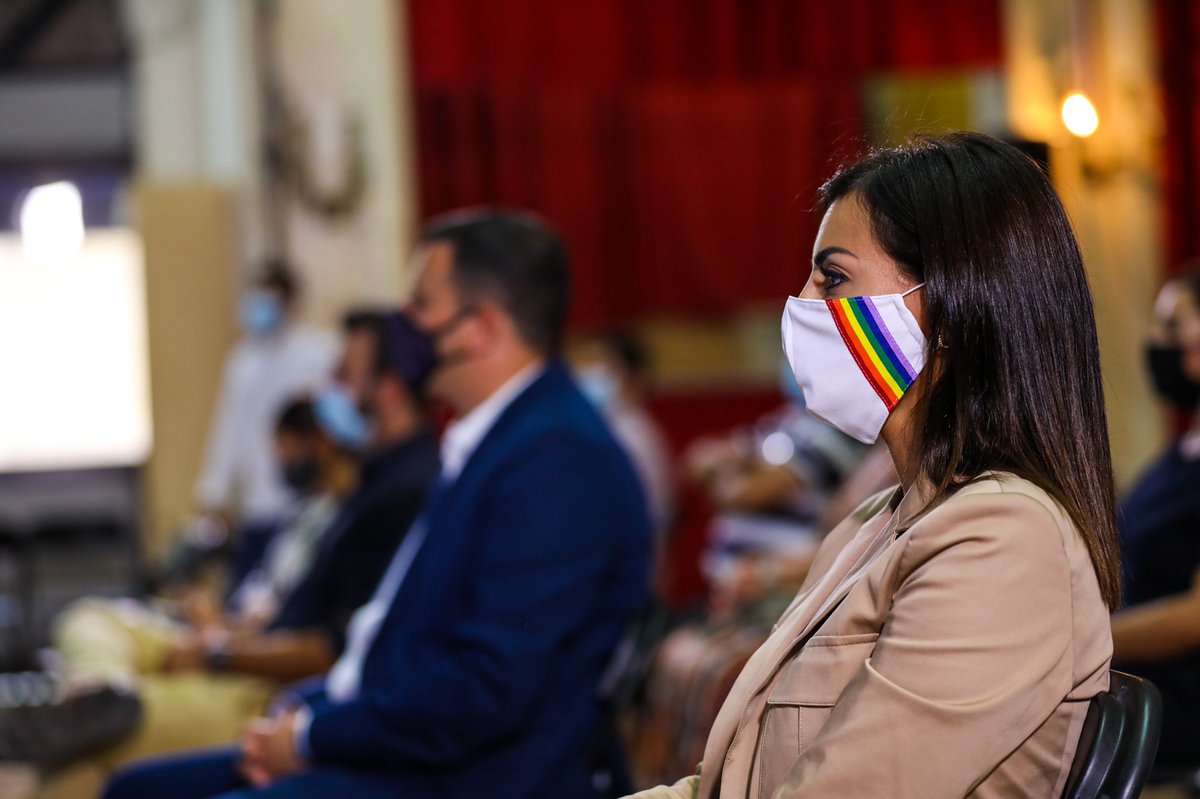 Follow the Swiss model, it has a track record of 25 years running. And please, do make a distinction between different strains of generic Cannabis Sativa l, between thc and cbd content. One is marijuana the other is hemp, in maltese Qannat. Qannat is not marijuana. https://t.co/L20IkKLdDa

.@ButClaudette The only red herrings I see are the fallacies put forward by a tattered and divided opposition. I look forward to moving forward the “spicy” 🌶️ issues entrusted to me - in full collaboration with civil society & sex workers.